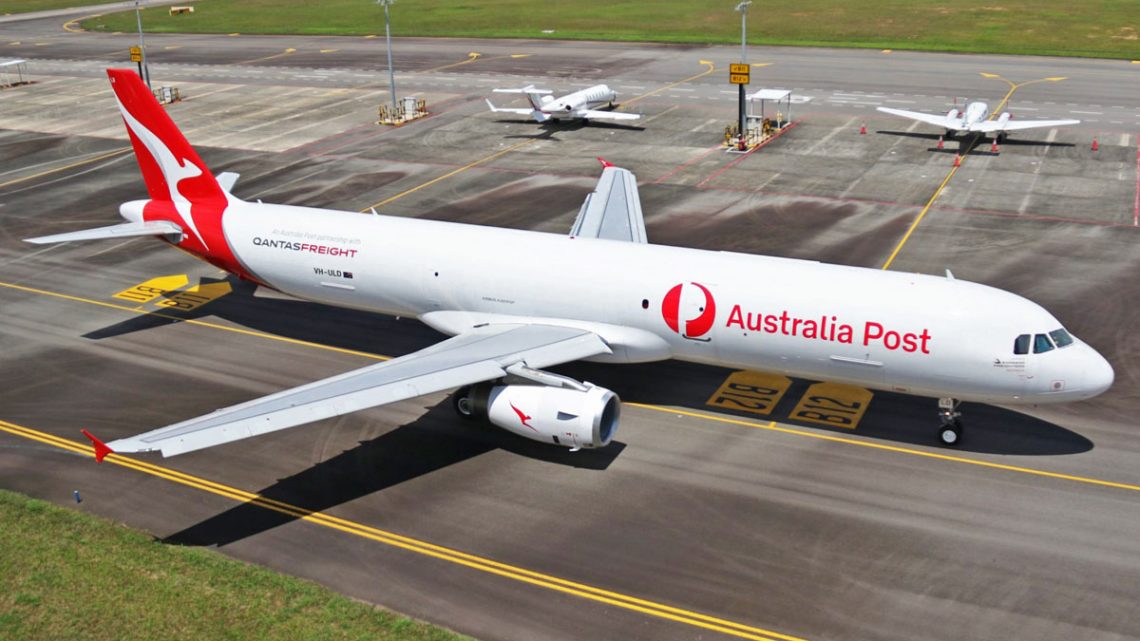 Commercial jet with the highest number of orders in history, the A320 has just debuted as a cargo aircraft. Qantas Freight, in partnership with the Australia Post, put an A321 freighter converted into service on Tuesday.

Converted by EFW, a joint venture between Airbus and ST Engineering, the plane was renamed A321P2F (Passenger to Freight). The aircraft belongs to lessor Vallair who leased it to Qantas. Another 10 planes of the same type are being prepared for the conversion soon.

The A321P2F can carry up to 27 tons of cargo, or nine tons more than the Boeing 737-300F, used by Qantas. To adapt it to the new function, EFW reinforces the floor of the main cabin and installs a wide door to facilitate cargo access, in addition to closing the passenger windows.

“We are excited to welcome this newest member A321P2F, which is the result of a successful collaboration with ST Engineering and Airbus, into our suite of Airbus freighter conversions,” said Andreas Sperl, Chief Executive Officer of EFW. “Given the outstanding performance of this freighter, we are confident that the A321P2F will be a game changer in the freighter market.” 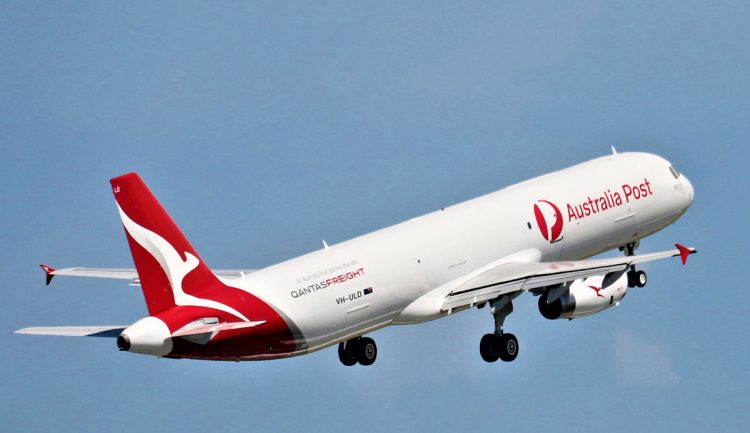 The Singapore-based company expects the cargo market to be able to absorb about 1,000 A320 family units over the next 20 years. In addition to EFW, the American Precision Conversions company is also developing a conversion of Airbus single-aisle jet called A321-200PCF and which will be in service in 2021.