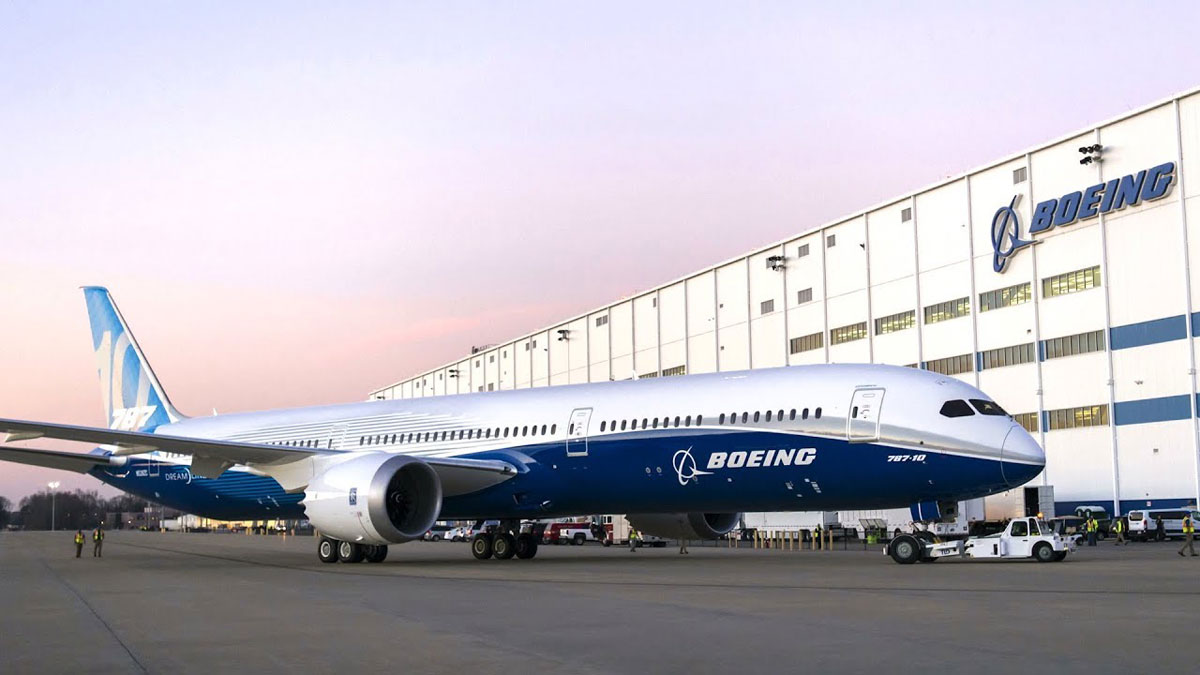 The Boeing 787 in Charleston: many factories for few planes (Boeing)
0
SHARES
ShareTweet

Among so many problems it faces, Boeing will have to make a tough decision in the coming months: closing one of the two assembly lines for the 787 Dreamliner. Currently, the widebody is produced simultaneously in Everett, at its largest plant in Washington, and also in North Charleston, South Carolina, in a site opened in 2012 for the model only.

Until a few years ago, the 787 had good demand that made airframer increase the pace of monthly production to 14 planes, seven assembled at each of the plants. But the drop in orders and the crisis caused by the coronavirus outbreak forced Boeing to reduce that production rate to just six planes a month in 2021.

In short, there is a factory left and it could be Everett. But the choice is not as simple as it seems. Although the North Charleston unit represents a lower cost for Boeing because its employees are not union members and therefore have a lower average salary, the company’s customers would have made it clear that they prefer the 787 to be assembled in Washington.

The reason for the rejection of the Dreamliners of South Carolina would be the low quality of the planes mounted on the site. Months ago, reports from employees revealed that the 787 had deficiencies in its completion and the presence of materials used in its assembly.

Largest building in the world by volume

Another problem along the way for Boeing is that one of the employee unions, the International Association of Machinists (IAM) has been pushing for the manufacturer not to stop production of the 787 at Everett. The company has also benefited from the tax reduction offered by the state government. 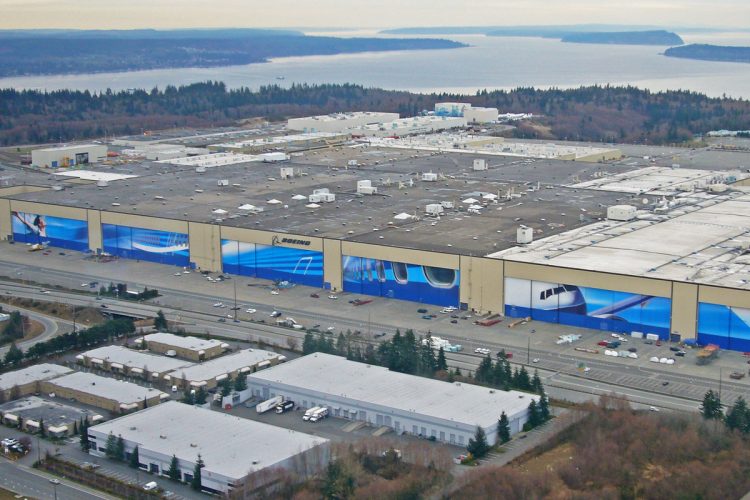 The Everett plant in Washington: if 787 stops producing there, only 777 and some 767 will be left on site (Maurice King)

The situation is so complicated that it will not be surprising if Boeing ends up producing some 787 in Everett, which should remain only with the 777 and some 767 aimed at the defense market since the 747 is in the final stretch of production.