From a total of 37 aircraft, the European A380 fleet will be reduced to just 20 units. On Wednesday, Air France confirmed that it will no longer fly with the largest passenger plane in the world, anticipating its plans to retire the Airbus double-deck aircraft.

Before the pandemic, the French airline intended to keep seven A380s in operation until 2022 after removing one of the planes in early 2020 and planning to retire two other units.

Of the remaining nine jets, five belong to the company while another four are leased from Dr Peters. Air France said the A380’s phase out is estimated at 500 million euros and will run until the end of June. To replace the four-engine, Air France will use the new generation A350 and 787 aircraft.

In addition to Air France, Lufthansa had already confirmed that it would reduce its fleet of 14 A380, but this week added another aircraft, totaling seven units to be decommissioned. The largest operator of Airbus in Europe, the company owns all of its planes.

In the meantime, British Airways has not yet revealed what the future of its 12 A380 fleet will be, and that today it has part of it stored at Teruel airport in Spain. The airline has hinted that it will make an extensive cut in jobs and aircraft, but so far has not commented on the four-engine plane.

The fourth operator of the A380 in Europe is the Portuguese company Hi Fly, which uses a jet in a wet lease scheme, in which it provides not only the plane but the crew and on-board service.

Given its high operating cost and very large passenger capacity, the A380 is unlikely to meet even demand as a second-hand aircraft. For this reason, it is believed that the largest of the retired units will eventually be dismantled. 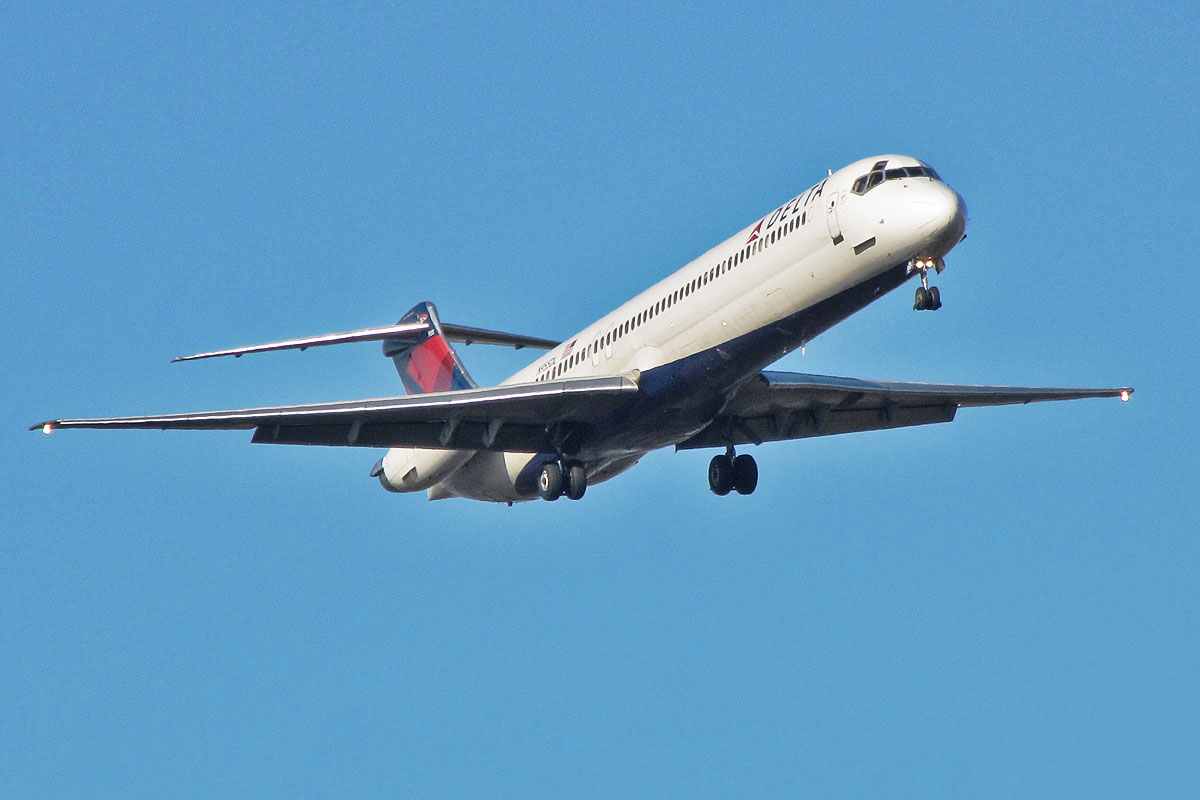 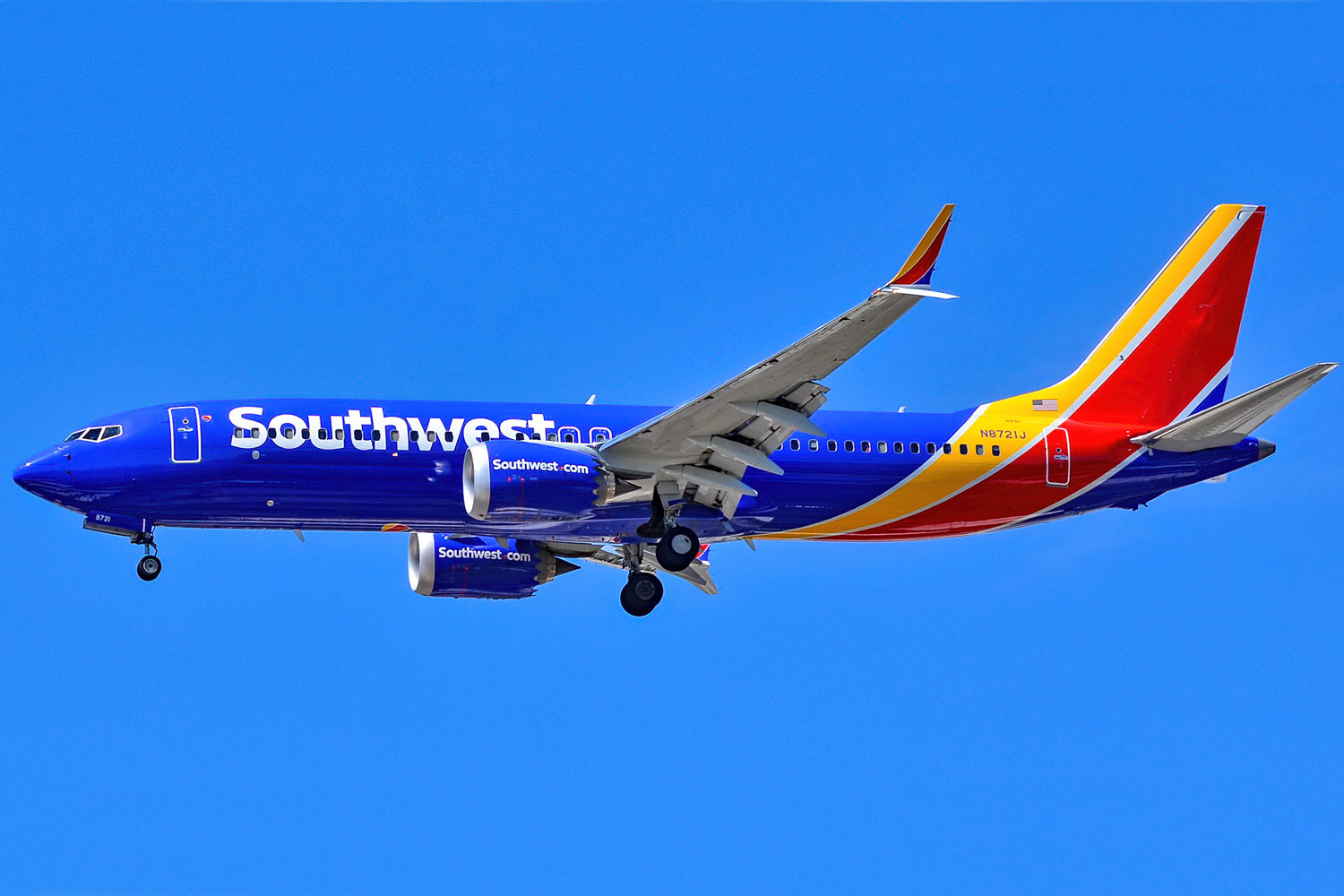 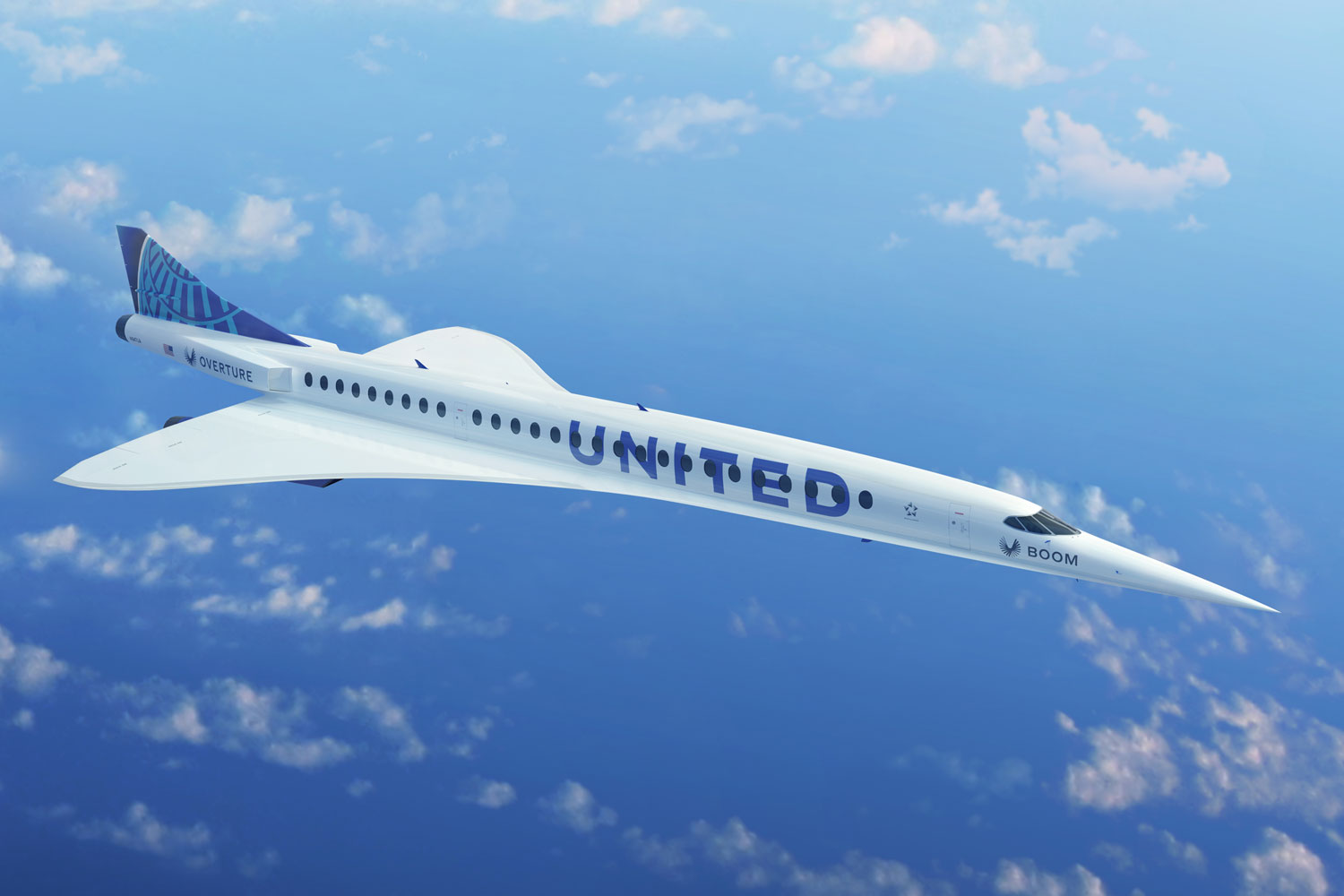