Ricardo Meier
1
0
0
Airline is the largest customer of the aircraft with 150 orders, but can convert part of them to the smallest 787
Total
1
Shares
1
0
0

The 777X’s maiden flight will not take place until 2020, as Boeing has confirmed in recent weeks, but Emirates Airline, the model’s largest customer, is already celebrating the first jet ever to be assembled in the US on its social networks.

Images of the aircraft released by the airline show the folding wingtips, one of the new features of the 777X, already painted in Emirates colors.

But despite the optimistic climate, the situation of Boeing’s new widebody jet is complicated. Delays due to problems with the new GE9X engine made the planemaker admit that the first flight will no longer happen in 2019 as planned.

With that, the certification program will extend and threaten the promise of delivery of the first aircraft by 2020. Although there is no exact date, rumors indicate that Lufthansa will receive the first 777X in December next year while Emirates will have its jet in January 2021.

The delay in relying on the new widebody, which incorporates 787 advancements such as new composite material wings, more economical engines, larger window cabin and more interior space, has made Emirates rethink its huge order.

With 150 aircraft ordered, the Persian Gulf company has almost half of the 777X backlog, currently at 344 units. But its president, Tim Clark, admitted in June that this request is being discussed with Boeing and could eventually have part of the aircraft converted to the smallest 787.

Another hypothesis is to extend deliveries, but there is a consensus that large aircraft have lost appeal as jets such as the 787 and A330neo are able to meet long-haul routes with more realistic seating offerings and lower costs. 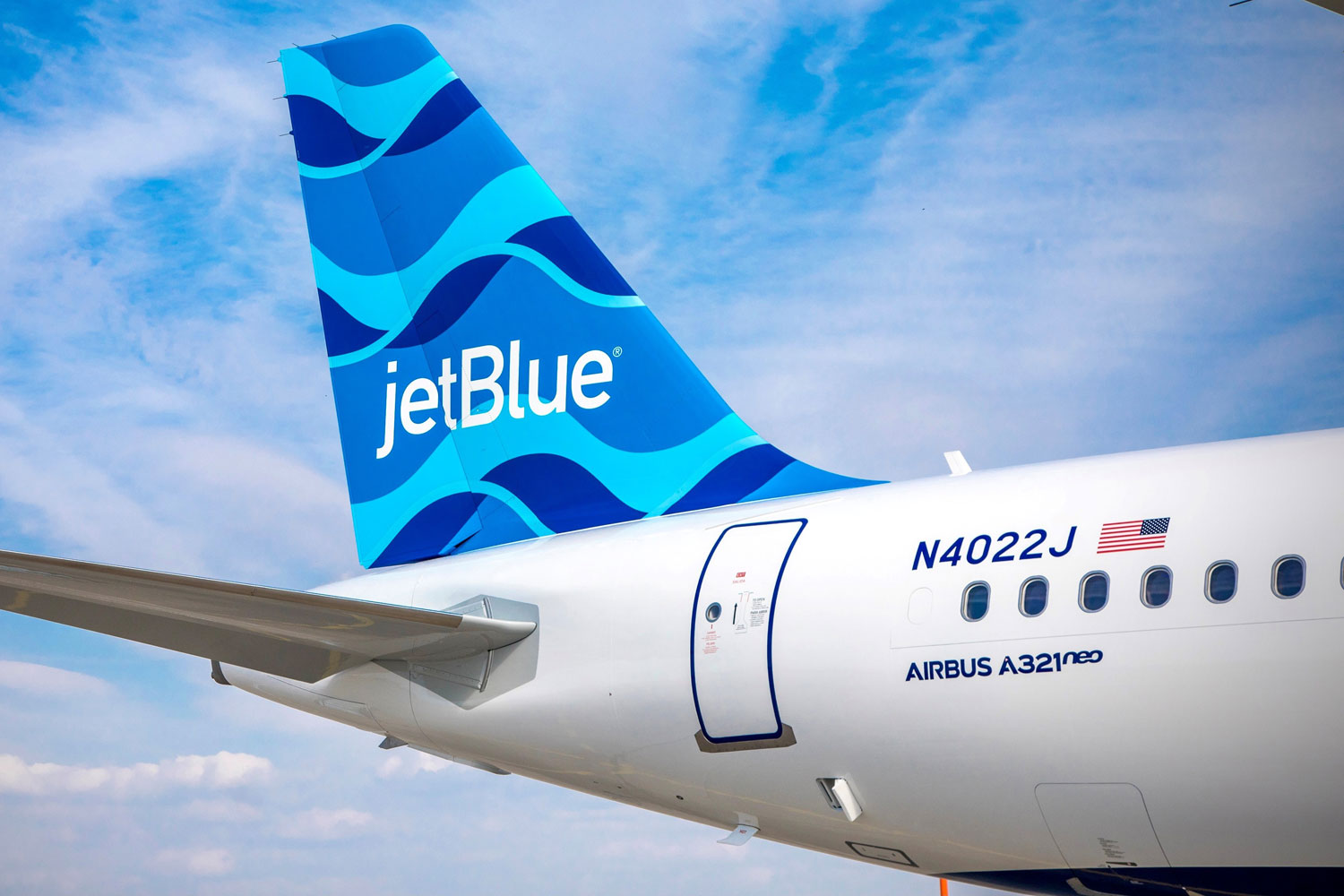 JetBlue is due to launch its first transatlantic flight to the UK on 12 August. On this date,… 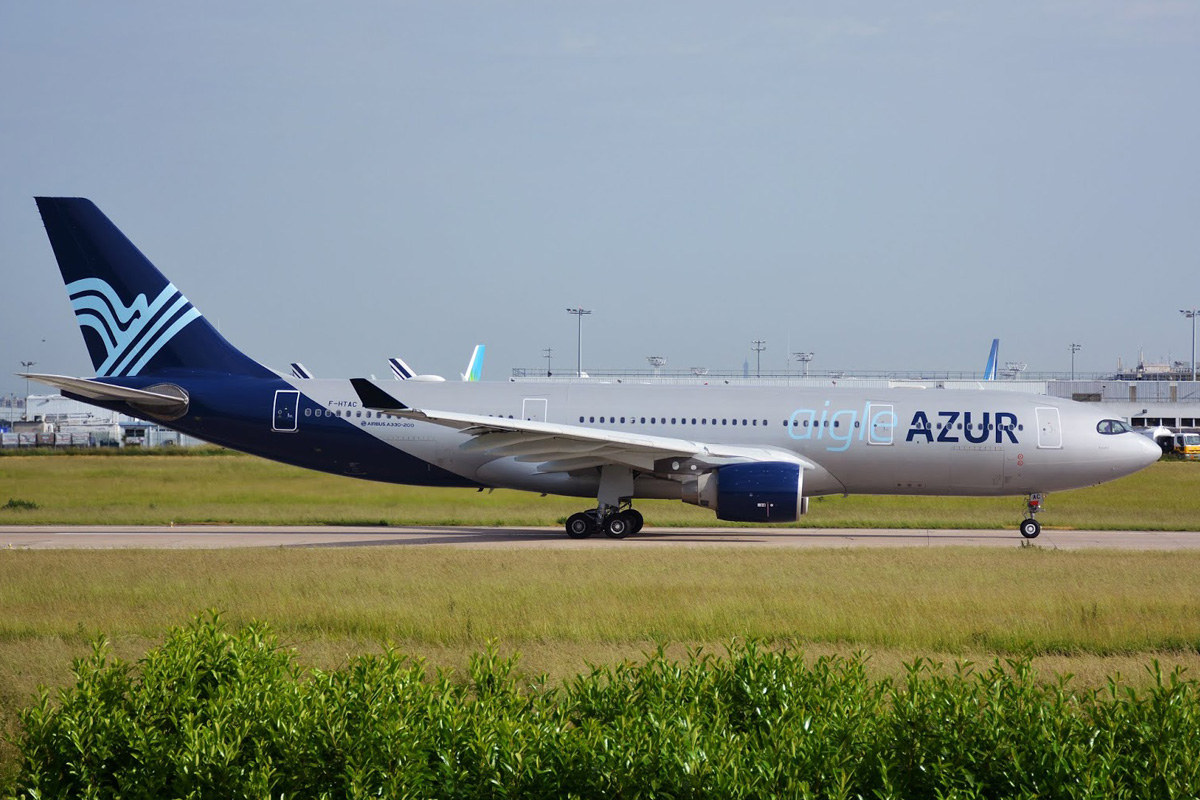