Ricardo Meier
1
0
0
Planemaker’s shares had reached their lowest value in November. Company to announce its 2020 results on Friday
Total
1
Shares
1
0
0

After reaching their lowest value in years in November, Embraer’s shares have shown a constant appreciation on the stock exchange. On Monday, the Brazilian planemaker’s shares on the NYSE closed at $10.42, up 154% from November 2, when they were worth $4.11.

On the Brazilian Stock Exchange, the performance is similar, with a 144% appreciation in just five months.

The company will present its 2020 results next Friday when it is expected to make projections for the future. The valuation of shares, however, does not have a clear reason, according to market analysts.

Expectations about a possible order from Lufthansa caused the stock to skyrocket on February 17, but Embraer explained to its investors that there is nothing agreed, although it acknowledged that the two companies are still talking.

In addition, analysts see that the manufacturer’s order backlog managed to be preserved in the midst of the pandemic while Boeing and Airbus had several orders canceled.

In 2020, Embraer delivered a total of 130 civil aircraft, down 35% compared to 2019 (198 aircraft). The Brazilian company is recovering from the crash of the end of the joint venture with Boeing, which intended to acquire 80% of the commercial aviation division.

The deal, valued at $4.2 billion, was undone by the US company in April last year, claiming that the partner had not fulfilled its part of the agreement – Embraer denies it and asks for compensation in court.

Despite the difficulties in the past year, Embraer has invested in several segments such as defense, where it started delivering the KC-390 transport jet and negotiating possible orders for the A-29 Super Tucano training aircraft. The company also participates in the development of the F-39E Gripen fighter, from the Brazilian Air Force.

The business jet division, in turn, was renewed with the Praetor 500 and 600 models, and new variants of the Phenom models. In addition, Embraer invests in urban air mobility with its e-VTOL project, among other technologies currently under study.

The Brazilian company also develops at least two new turboprop aircraft, a passenger plane with 70 to 100 seats and an unprecedented hybrid propulsion model, the STOUT, in partnership with the Brazilian Air Force. 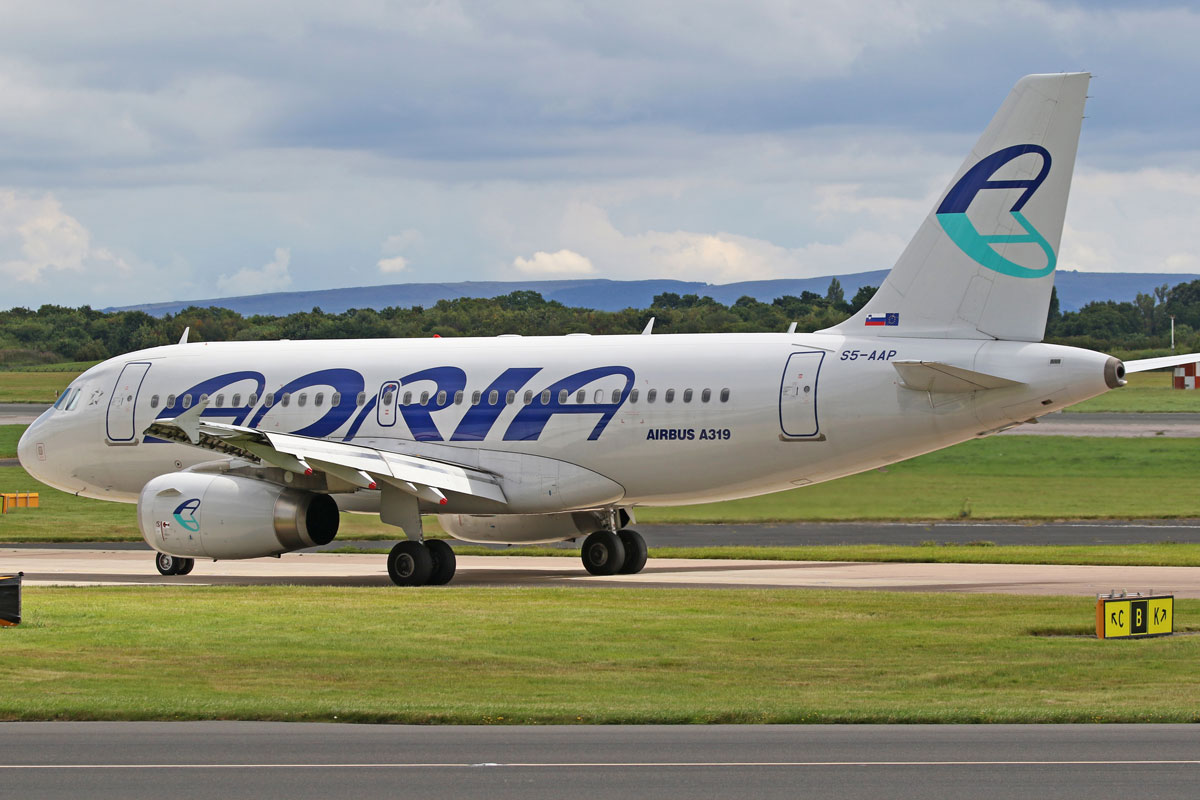 Without financial resources, Adria Airways suspended almost all its flights between 24 and 25 September. The Slovenian airline,… 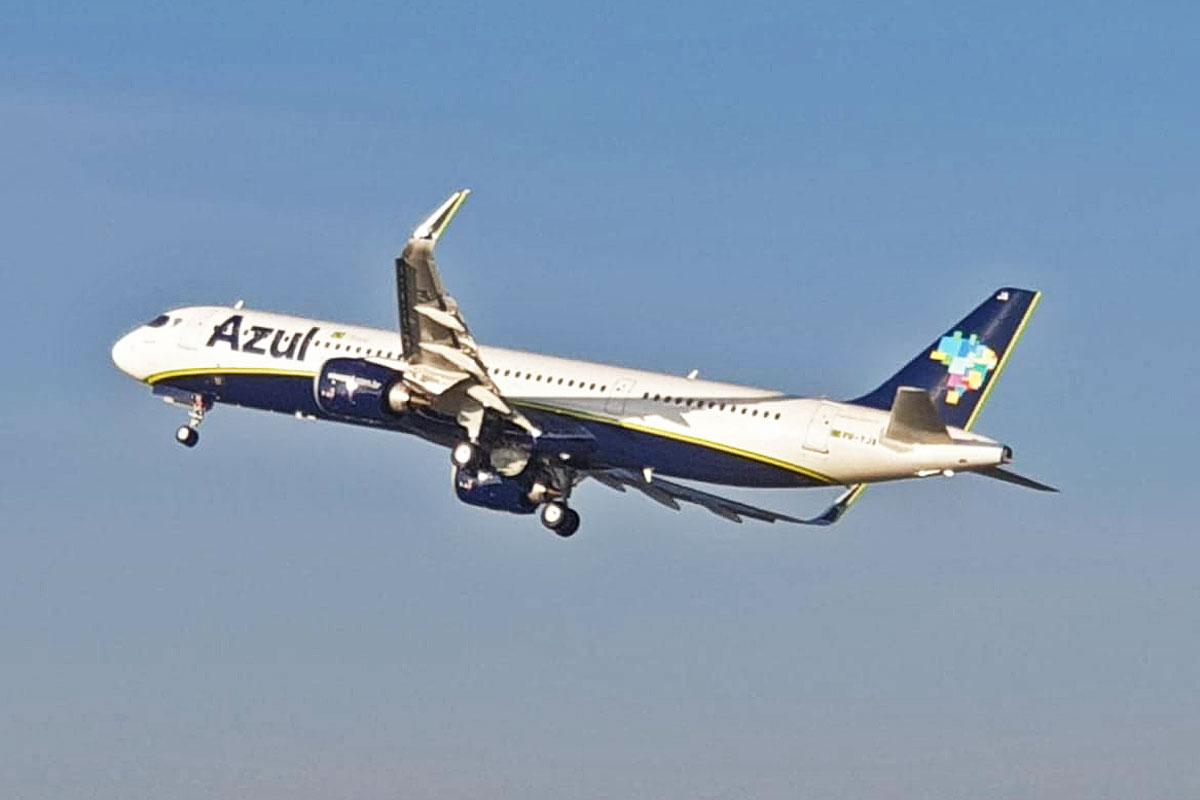