Embraer unveiled images last week of its first electric aircraft, a technology demonstrator based on the agricultural aircraft Ipanema. According to planemaker, the prototype is already ready to receive the systems and components of the 100% electric propellant.

The aircraft is developed by Embraer in partnership with the Brazilian company WEG, which will provide the engine and inverter for the prototype. Another company participating in the project is Parker Aerospace, which is responsible for the aircraft’s cooling system.

Over the next few months, the companies’ technical teams will continue to test the systems on the ground for later prototype integration and testing under actual operating conditions. The demonstrator’s first flight is scheduled for 2020, Embraer said.

The electric Ipanema project had been announced by the manufacturer in May. “We chose Ipanema because it is our platform that requires the least modifications to receive electric propulsion systems. It will be a prototype system designed to test technology on short, 30-minute flights,” said Daniel Moczydlowe, Embraer’s vice president of engineering and technology.

The Embraer executive said the project with WEG will be instrumental in helping the EmbraerX division develop its urban air taxi (eVTOL), under study for use as a platform for Uber.

Moczydlowe also recalled that the electric Ipanema project is “100% Embraer” and will not be part of the agreement with Boeing. “Boeing acquired what was already developed and needed to continue business (Embraer’s commercial aviation division). What’s on our scientists’ minds remains with Embraer.” 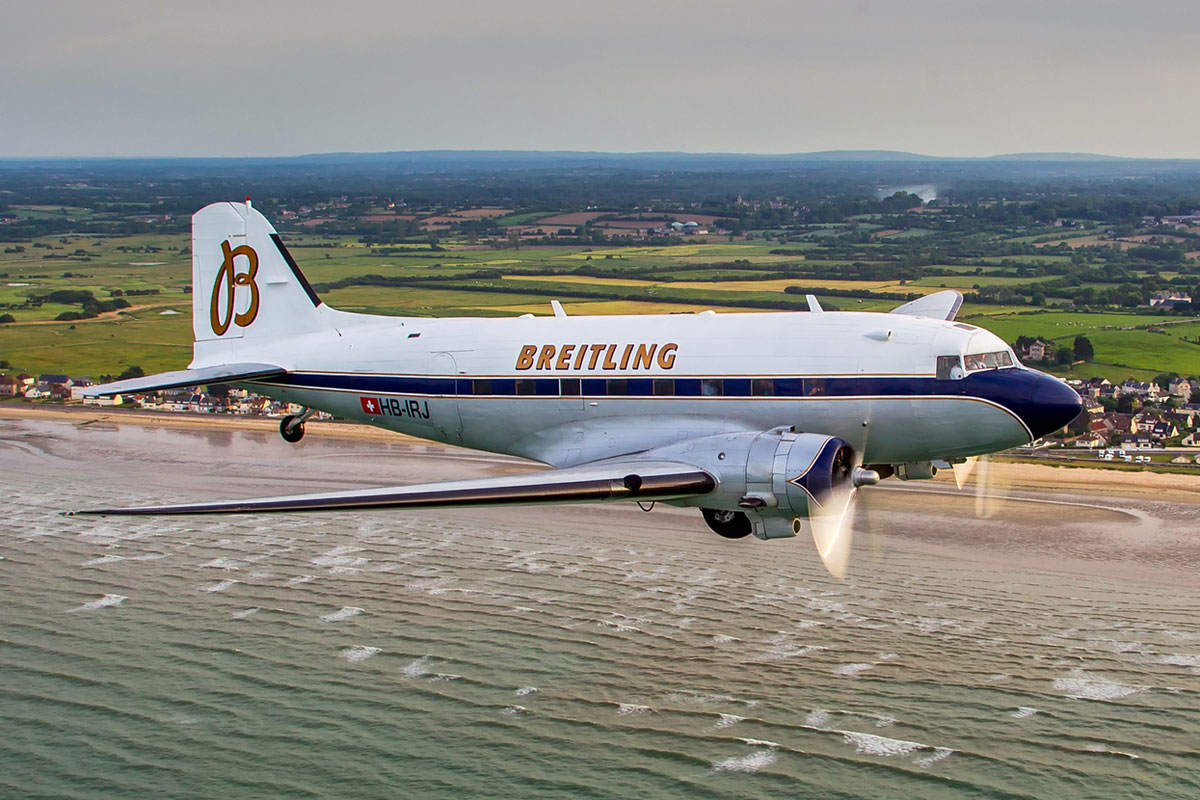 Embraer’s neighboring Brazilian planemaker, Desaer confirmed this week during the LABACE Air Show the first customer for the…