Carriers Air Dolomiti, Austrian Airlines and Lufthansa Cityline have used almost all of their E-Jets on routes in Europe

Embraer has frequently pointed out that its E-Jets have been used frequently during the COVID-19 pandemic due to its more realistic passenger capacity in the current scenario. This week, the manufacturer highlighted that the Lufthansa group has been one of the customers that has used this strategy through its member airlines.

According to Embraer, Air Dolomiti, Austrian Airlines and Lufthansa Cityline are operating almost all of their E190 and E195 on short-haul routes on the European continent.

The Italian carrier Air Dolomiti, for example, would have 14 out of 15 E195 in operation and is already flying to cities such as Florence and the region of Sicily and Sardinia. The company plans to resume flights to Frankfurt and Munich by the end of July.

Austrian Airlines already flies with 14 out of 17 E195, according to the Planespotters website, more than double the A320 operating at the moment. According to the Brazilian planemaker, the carrier should close July with 50 destinations served, including Vienna and Brussels.

Finally, at the regional subsidiary Lufthansa Cityline, the presence of E-Jets is slightly less: still according to Planespotters, all E190s (nine planes) are active while two E195s remain parked.

The aircraft most used by the company is Embraer’s rival, the CRJ-900, with 21 active planes, but which confirm the company’s thesis that smaller capacity jets have been more useful in the current reality. 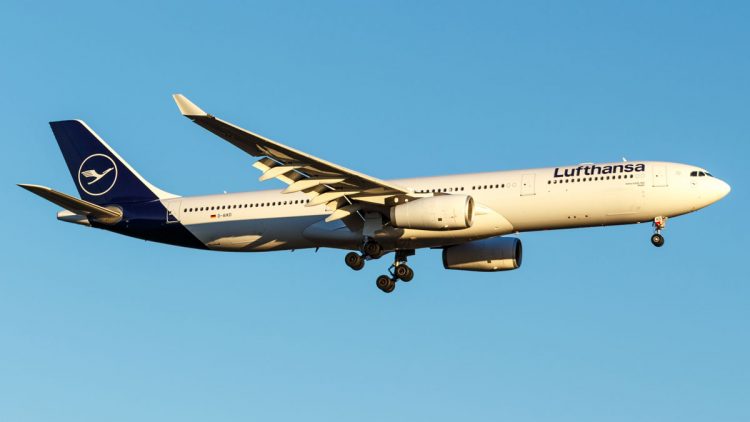 If the resumption of short-haul flights is quite intense, Lufthansa’s long-haul routes are still far from the pre-Covid scenario. The busy Frankfurt-New York route, for example, resumed on Monday with five weekly flights operated with the Airbus A330-300. Flights will be daily starting in August.