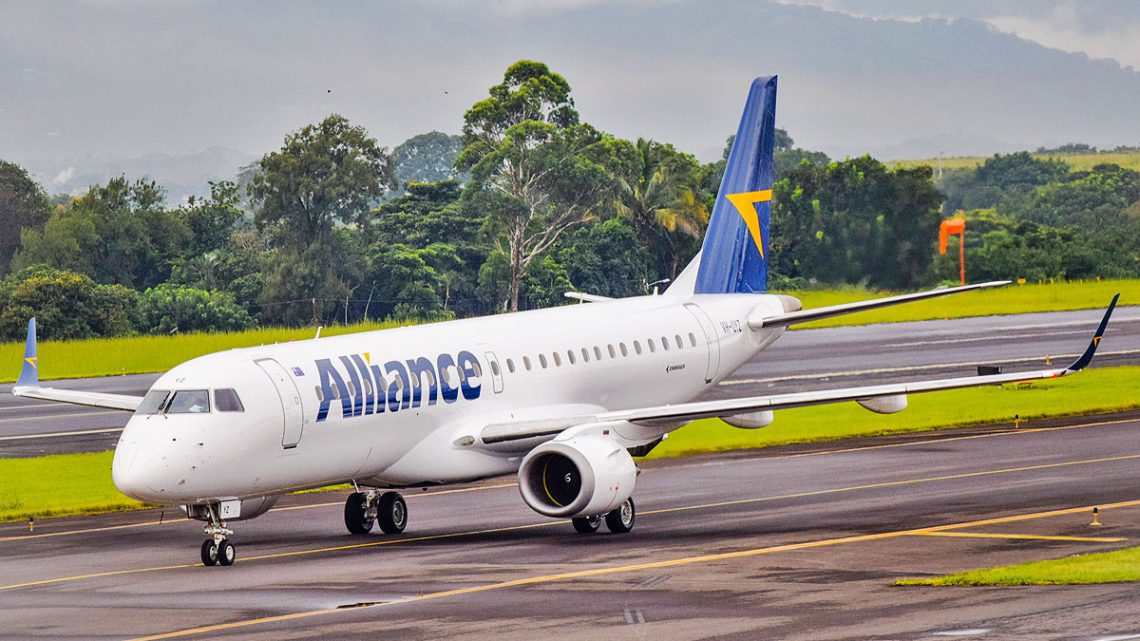 While trying to close sales agreements for new aircraft, Embraer at least now has three new customers in the E-Jet family. All of them companies that took advantage of the changes caused by the pandemic to buy or lease used models.

One of them was already known, Alliance Airlines, from Australia, which acquired 14 jets months ago and whose first unit arrived in the country last week. The company specializes in corporate charter flights and currently has the largest fleet of Fokker 100 in the world.

On Monday, Myanmar Airways International welcomed the first of four E190LRs at Yagon International Airport in Myanmar. With a range of 3,860 km, the long-range version of the Brazilian jet is configured with two classes and will serve to expand the small company’s flight network – in addition to these, there are five Airbus A319 and A320 jets in its fleet. 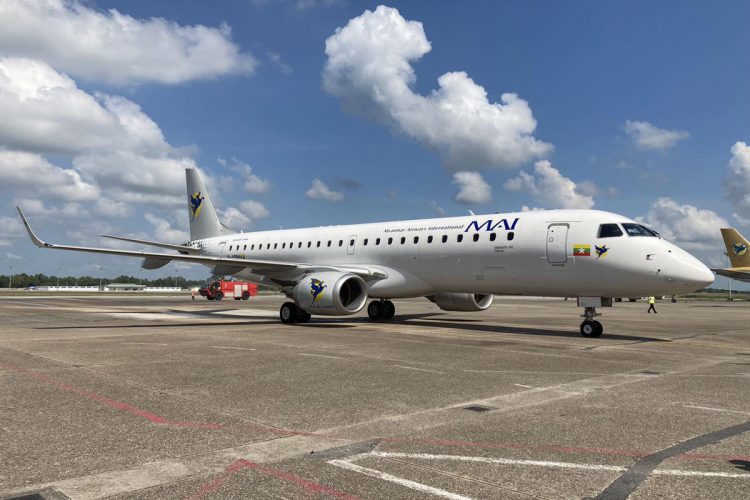 Embraer’s third new customer is also a newcomer, EGO Airways. The Italian company is about to start services from Milan’s Malpensa airport and has leased an E190AR from German company WDL for this purpose.

The new airline plans to connect several Italian tourist cities, such as Verona, Venice and Florence, with two-class service on the E190. EGO has not yet obtained the Italian operational certificate, but plans to open in December if there are no unforeseen events.

The change in the profile of Embraer’s jet operators shows a trend pointed out by the company itself, which sees more realistic passenger capacity as a great opportunity for several airlines. 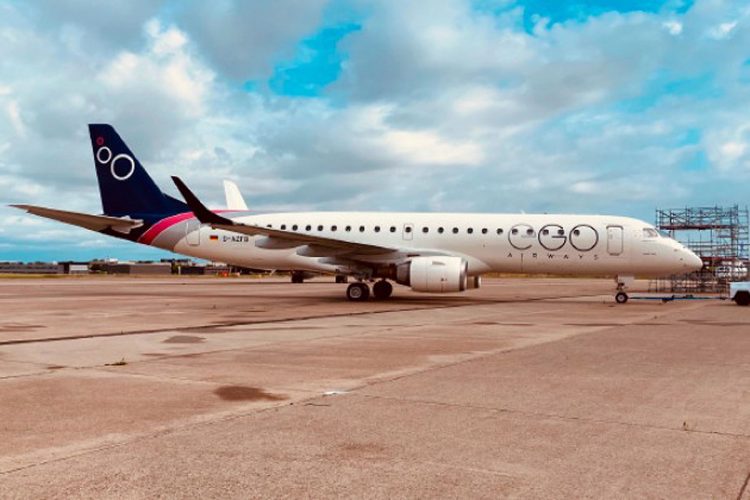 If jets like the Boeing 737-800 and the Airbus A320, with their more than 150 seats, were standard on the short-haul market, the drop in air traffic made them too big.

To the satisfaction of the planemaker, the routes that appear to be returning to the pre-pandemic level earlier will be those that use smaller planes, such as the E-Jet family.

Next post Mitsubishi confirms rumors and 'freezes' the SpaceJet airliner