Ricardo Meier
4
0
0
E-JET series is now part of the Yaborã company, which will be taken over by the Boeing-Brasil Commercial joint venture
Total
4
Shares
4
0
0

Embraer announced on Wednesday that it has completed the separation of its commercial aircraft division, a necessary step in concluding a joint venture agreement with Boeing. The two manufacturers, which have been negotiating the creation of a new company responsible for the E-Jet family since 2017, are still awaiting approval of the agreement by Brazilian, US and European antitrust agencies to conclude the deal.

In a letter to the shareholders, the Brazilian manufacturer informed that the internal separation of the commercial aviation business was completed by making the assets, liabilities, assets, rights and obligations of the unit to Yaborã Indústria Aeronáutica SA, provisional name of former Embraer Commercial Aviation. and which in the future will be incorporated by Boeing Brasil – Commercial.

Although negotiations are advanced, Embraer said that as long as the partnership with Boeing is not approved by regulators “there is no guarantee as to the consummation of the operation or the deadline for its completion.”

The biggest difficulty so far in concluding the partnership between manufacturers is the delay of the European Commission, which in November asked for more time and additional documents to review the process. The European entity investigates the possible impacts that the merger of Embraer with Boeing may have on the single-aisle aircraft market.

The expectation of the companies is that the conclusion of the European Commission on the deal will be published by March while Brazil should present its decision in January.

Under the terms of the deal, Boeing will pay $ 4.2 billion to take over 80 percent of Embraer’s commercial aviation business, which includes the company’s first and second generation E-Jet programs and commercial aircraft-related services. . 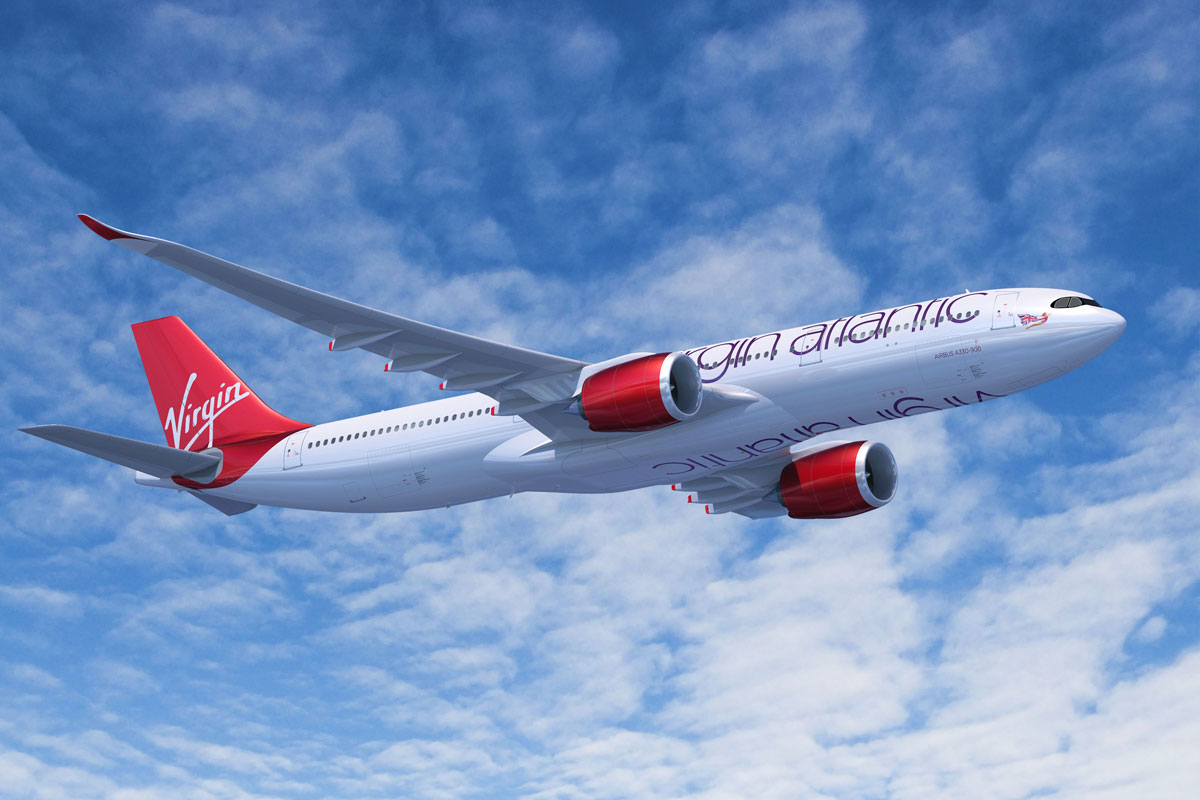 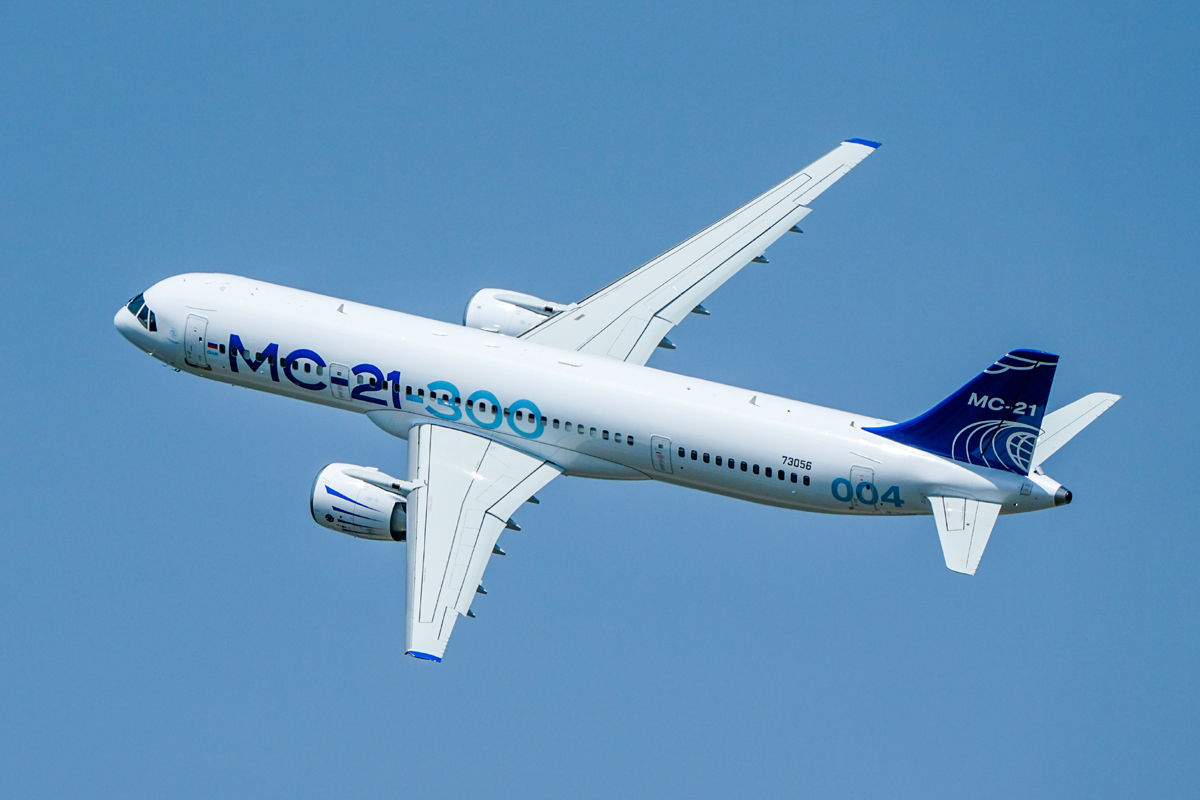 The A320 and 737 jets are expected to have a new competitor by the end of next year,… 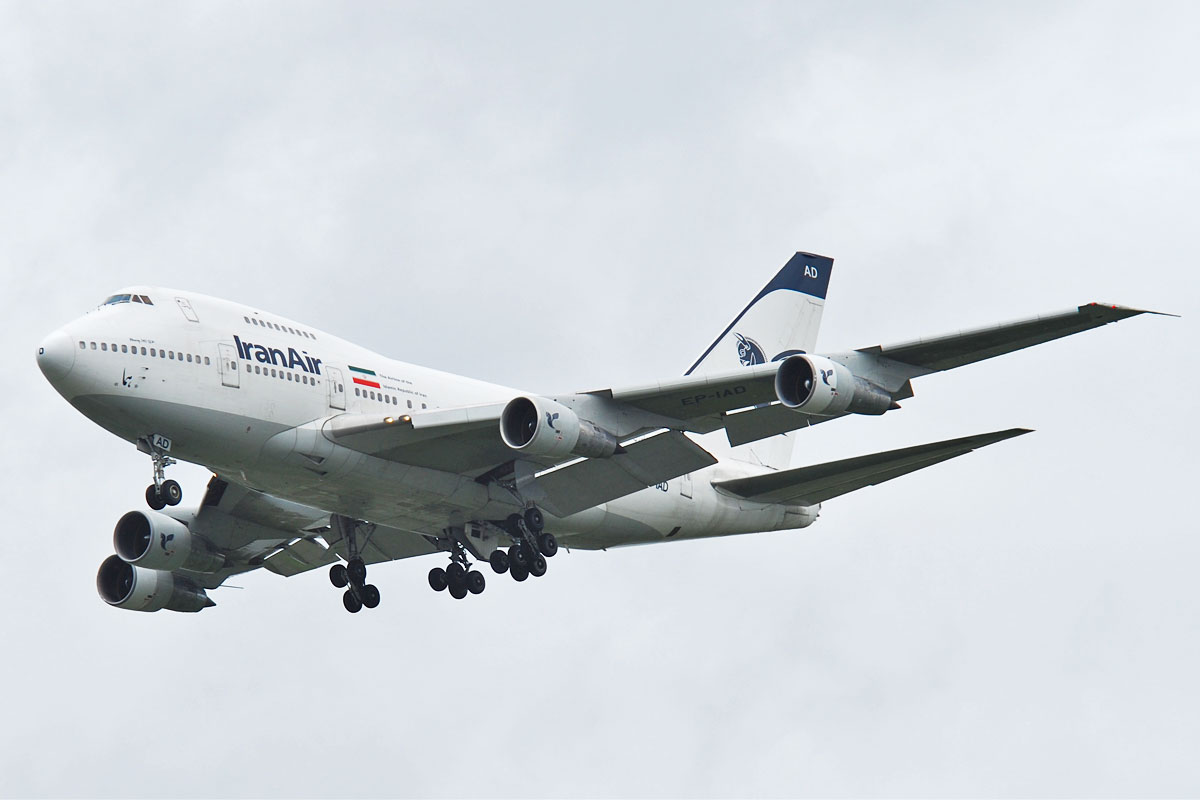