Ricardo Meier
1
0
0
Compact, the AEW P600 will compete in a new segment of the AEW market, according to the two companies
Total
1
Shares
1
0
0

When the first airborne radars were developed it was necessary to use large aircraft to operate them like the Boeing 707 (E-3 Sentry) or the Russian Ilyushin IL-76 freighter.

But with the advancement of technology, AEW systems have become more compact requiring less crew and equipment. Soon smaller planes such as the Saab 340 turboprop or the Embraer ERJ145 jet could be converted to that function.

In Le Bourget, however, the same Embraer, in partnership with the Israeli company ELTA (part of the IAI group) announced a new AEW platform, the P600 that uses a Praetor 600 mid-size business jet.

According to the two companies, the new aerial platform will be equipped with the 4th generation Digital Active Electronically Scanned Array (AESA) radar with integrated IFF capabilities.

In the partnership, Embraer will be in charge of the aircraft, ground support, communication systems and integration with the aircraft while ELTA will provide AEW radar, SIGINT (Signals Intelligence) and auxiliary electronic systems.

The choice of the Praetor 600 as a platform was made due to its intercontinental range and payload capacity, according to Embraer. The AEW P600 will be able to perform air defense missions, fighter vectoring, maritime surveillance, among others.

“This aircraft delivers superior performance and flexibility that translates into the greatest value proposition in its category,” said Jackson Schneider, President & CEO Embraer Defense & Security. “It can be easily configured to match customer needs and it can perform a wide variety of missions in a very efficient and cost-effective way.”

“As part of IAI’s new strategy, we are ramping up our collaborations with global business entities, leveraging the know-how and technology accumulated over decades of aerospace and defense operations. As the pioneers of the AEW bizjet, ELTA Systems has made extensive strides over the years towards offering cost effective AEW capabilities for the growing and changing global needs, “said Yoav Tourgeman, ELTA President & IAI Executive VP.

Embraer and ELTA, however, did not reveal when the first test aircraft will be unveiled. 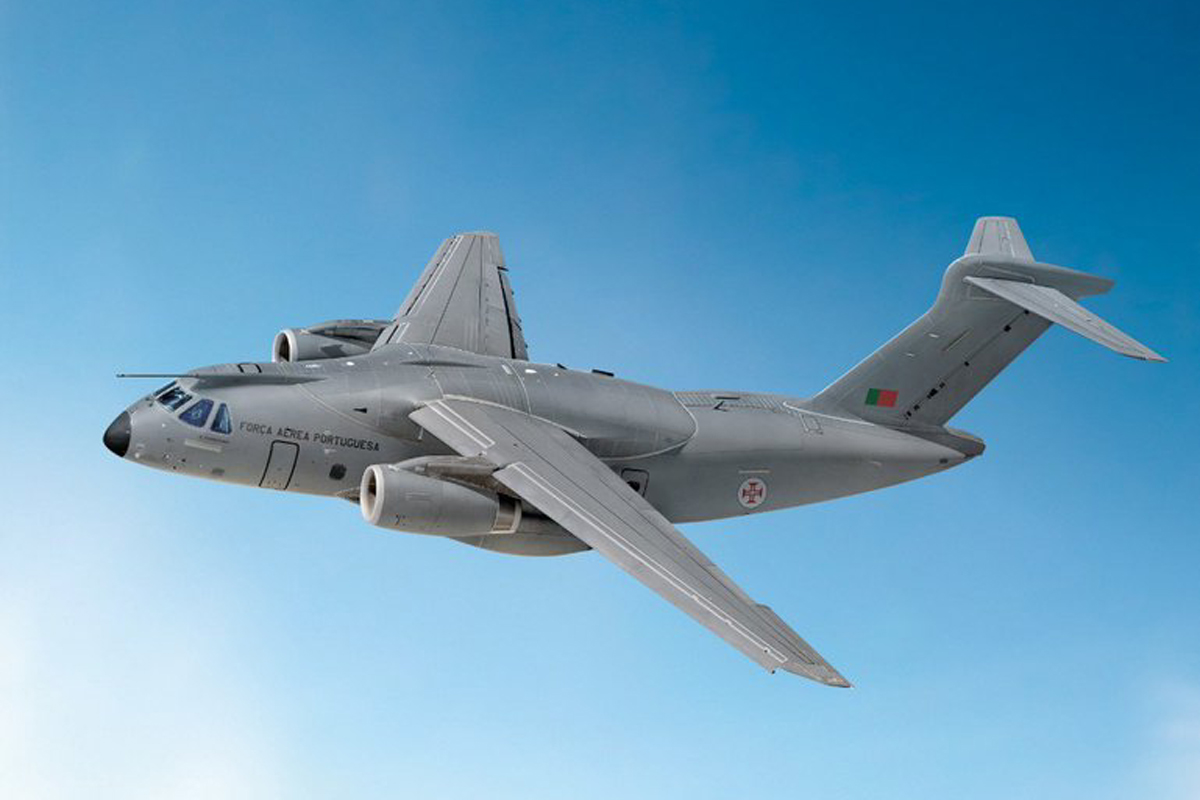 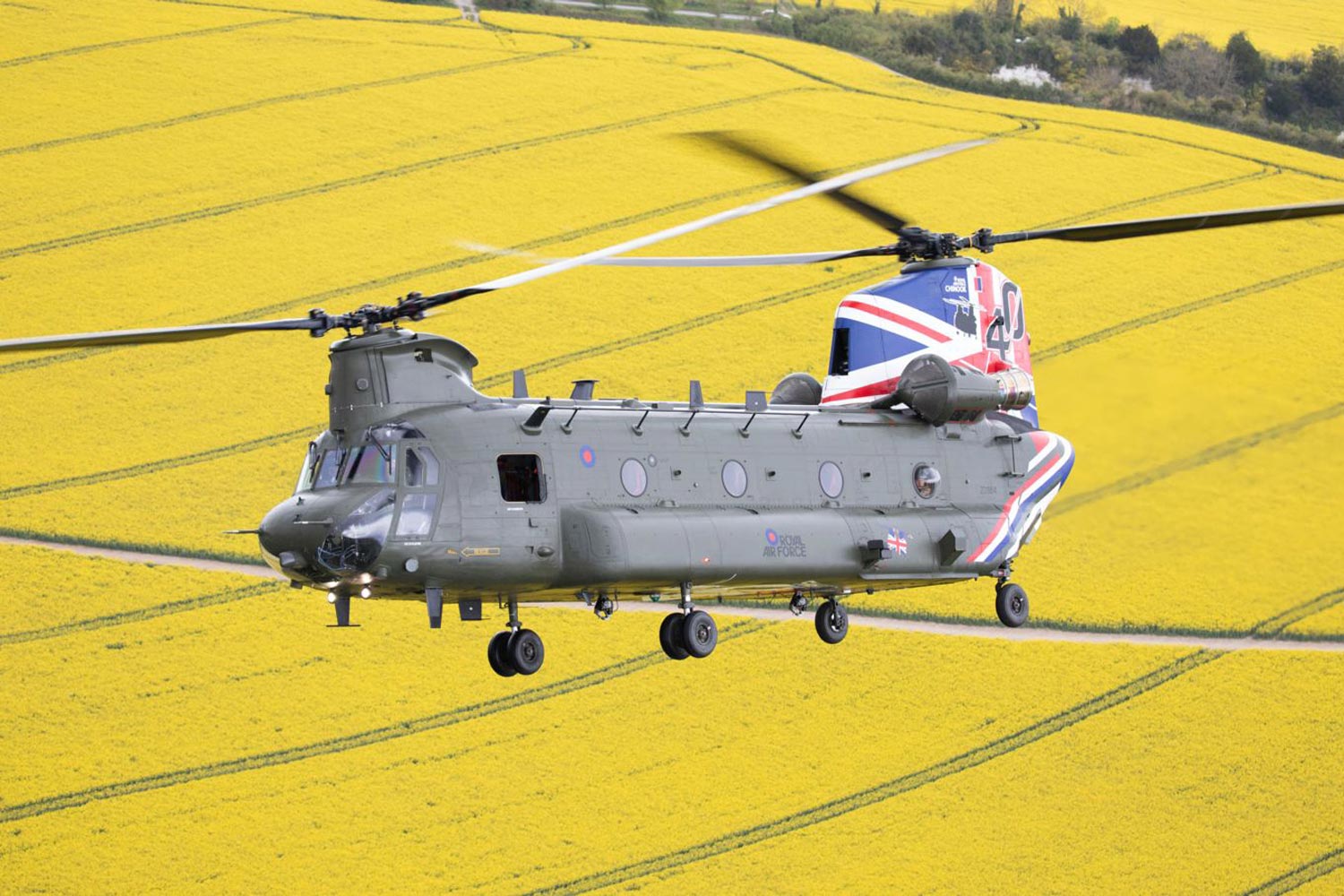