The Egyptian Air Force is expected to significantly expand its fleet of Russian fighters. After ordering 46 MiG-29M, the most advanced fighter model, the African country would have reached an agreement with Russia to acquire more than 20 Sukhoi Su-35 fighters, according to the Kommersant website.

The agreement would reach $ 2 billion and would have been signed in December 2018. The first aircraft are expected to be delivered between 2020 and 2021. In addition to Egypt, the Su-35 was commissioned by China as well as the Russian Air Force.

Advanced version of the Su-27, the Su-35 has superior maneuverability and armament capability. Their avionics are also more modern and include a passive tracking radar and the possibility of engaging in multiple targets. It can take off with about 8 tons of armaments and is capable of reaching Mach 2.25.

If confirmed, the new Egyptian acquisition reinforces a profile change in the origin of the country’s fighter jets. After years of receiving Soviet aircraft such as the MiG-21 and its Chinese clone, the J-7, Egypt decided to order the US F-16 fighter that is currently the largest in the fleet, with at least 160 active aircraft of an order of 240 units.

Recently, the Egyptian Air Force also commissioned the Dassault Rafale fighter, one of the few customers of the French aircraft. Six of the 24 fighters ordered have already been delivered to the country that is a traditional customer of Dassault – the old fighters Mirage 2000 and 5 are still part of some squadrons.

A direct rival of the Flanker, the F-15 fighter almost came to be commissioned by Egypt in the 1980s. At the time, President Anwar Sadat wanted to receive sophisticated US weapons to compensate for the supply of combat aircraft to Israel, including the most advanced fighter of the USAF. However, the Carter administration preferred to sell the less sophisticated F-16 in an attempt to prevent further Soviet influence in the region. 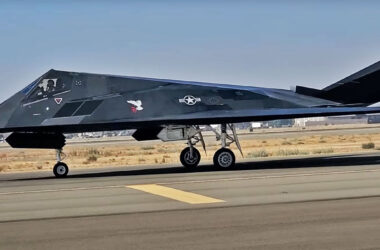 The US Air Force no longer makes a point of hiding its reactivated F-117A’s. Stealth jets, officially retired… 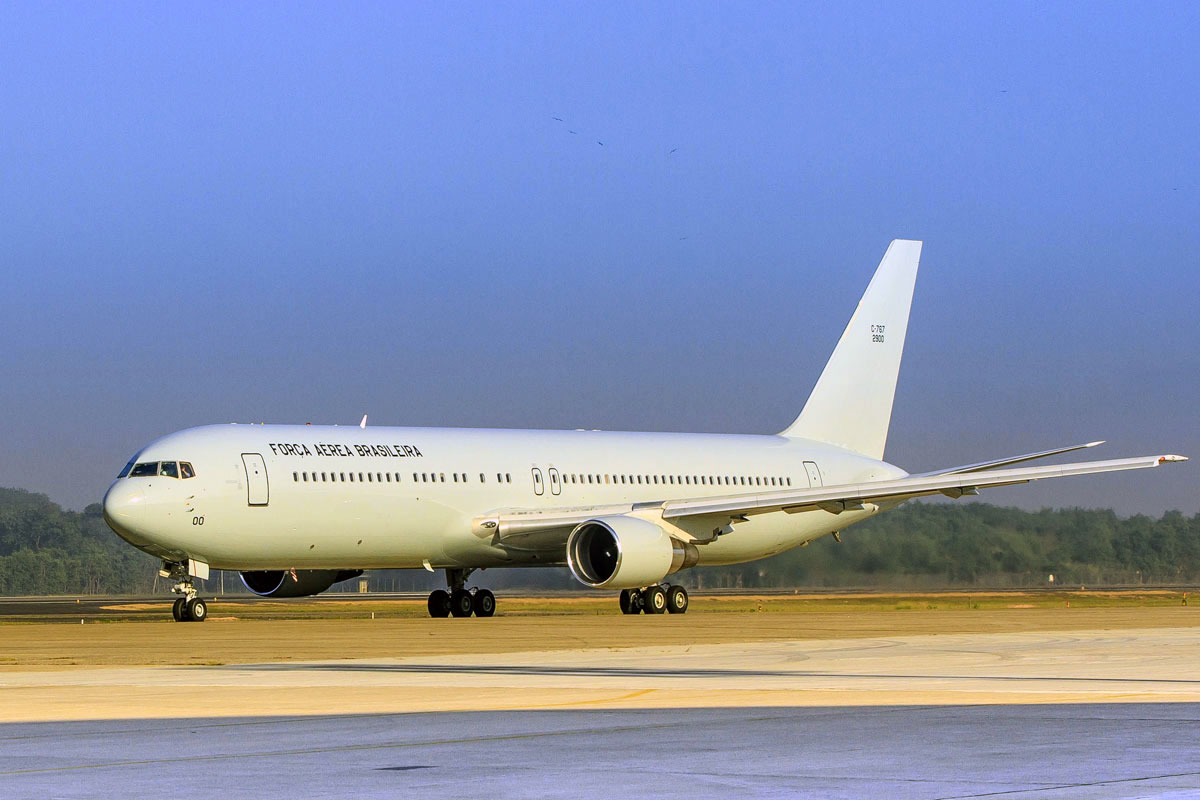 The Brazilian Air Force (FAB) canceled the international tender for the lease of a Boeing 767-300ER jet. The…