Ecuatoriana Airlines, the country’s new carrier, announced this week the selection of the aircraft it will fly with soon. In addition to the confirmed Dash 8-400 turboprop, the airline decided to operate the Boeing 717-200.

The aircraft is derived from the MD-95, the last jetliner produced by McDonnell Douglas and currently flies with a few companies such as Delta, Qantas and Hawaiian.

“Ecuatoriana Airlines has decided to also opt for the Boeing 717-200 aircraft for its second phase of operations. The 717-200 is a twin-engine jet with a capacity for 115 passengers configured on three classes of service, and thanks to its operational performance, it fits perfectly with the geography of Ecuador and the region,” the company said in a statement.

Boeing produced 156 717-200 airplanes between 1998 and 2006, of which about half are active. The largest operator is Delta Air Lines with 46 units, followed by QantasLink (20 planes) and Hawaiian (19). The Ecuadorian company did not say how the jets would be acquired.

The Ecuatoriana will debut with the Dash 8-Q400 turboprop configured for 78 passengers in two classes. The airline, however, has not revealed how many planes it will have for each model.

On Thursday, the company will make an online presentation of its identity and branding, but it is still waiting for government approval to start services.

The name Ecuatoriana has already been used by a former state airline, but it was closed in 2006.

The new carrier is a private initiative that takes advantage of the gap left by TAME, another state-owned company that stopped flying in 2020.

The veteran A300, Airbus’ first commercial jet, had its first revitalized unit delivered to UPS. The U.S. cargo… 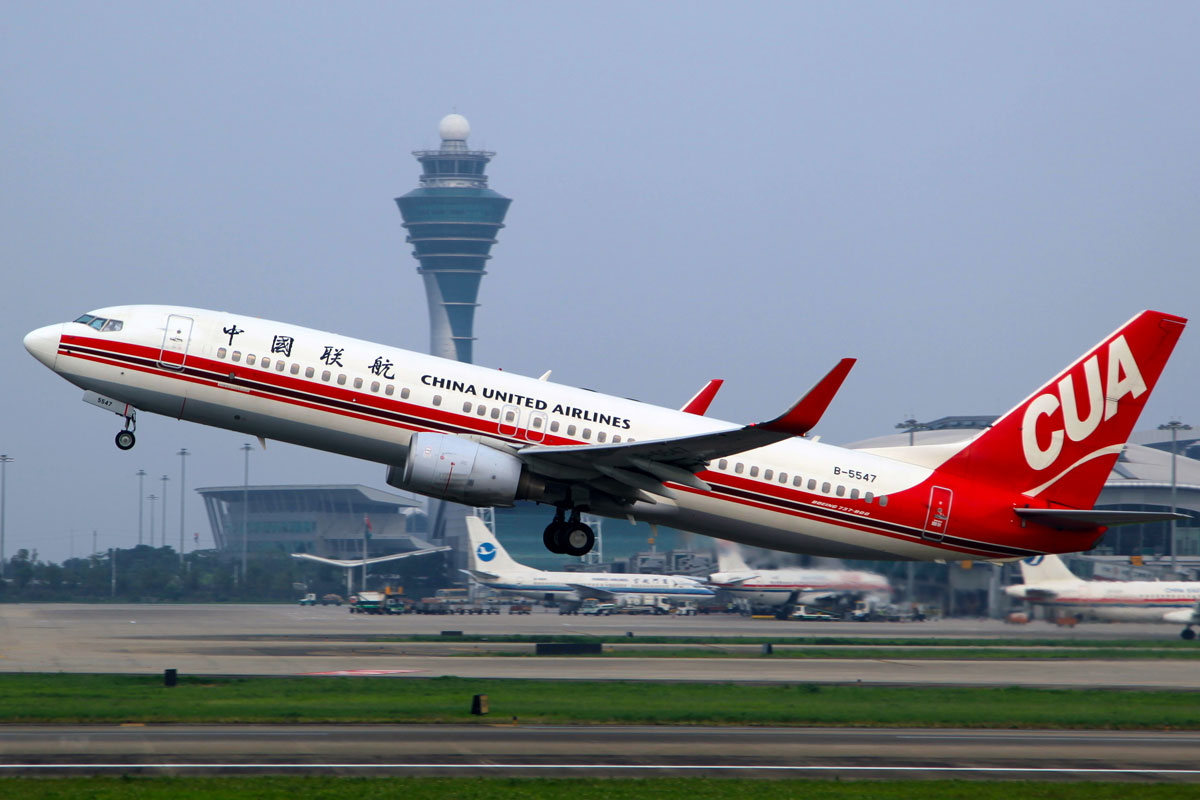