The “electrification” of commercial aviation is beginning. Johan Lundgren, CEO of easyJet airline, one of the largest low-cost airlines in the world, announced this week that the company will start in 2019 the first tests with a 100% electric powered airplane with space for nine passengers.

The plane that the company is going to test is a project of the American startup Wright Eletric, whose name is a tribute to the Wright brothers, one of the pioneers of aviation. “We can definitely see the way forward in how we will get this aircraft into the fleet,” Lundgren said.

The goal of easyJet in the medium term is to use electric aircraft on short routes of up to 270 nautical miles (500 km), which now accounts for around 30% of the company’s flights. Despite the company’s initial plan to use small planes, Wright Eletric’s goal is even more ambitious: to build a 150-passenger aircraft (similar to a Boeing 737 or Airbus A320) powered exclusively by electric power.

The maker believes that electric airplanes have enormous potential in the industry, even if the initial price is higher than those of conventional models. The big advantage, according to Wright Electric, will be the much lower operating cost, as this type of aircraft does not require the use of fossil fuels, which today represents the largest expense of airlines and are determinant for airfare prices.

Other benefits of electric airplanes will be the least noise, up to 50% lower than jet aircraft, and reducing emissions of pollutants into the atmosphere.

The expectation of easyJet and Wright Eletric is to start using small electric airplanes by the end of the next decade. 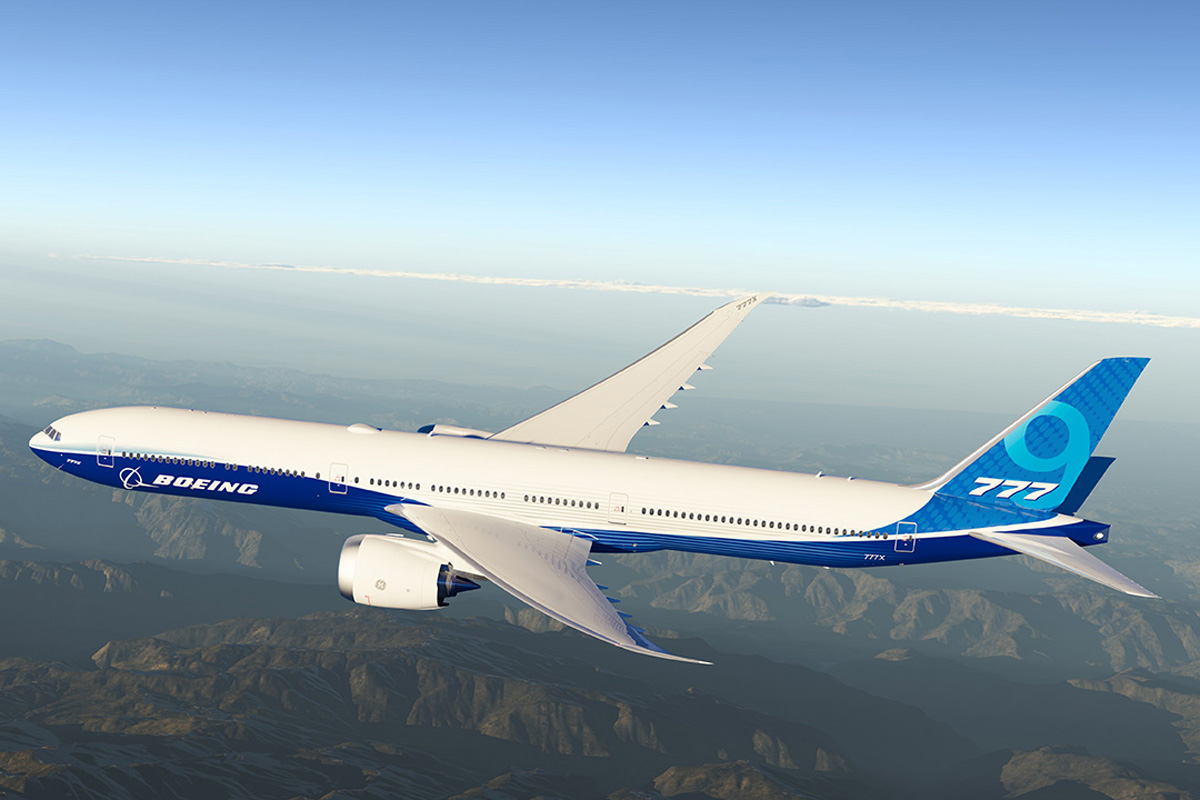 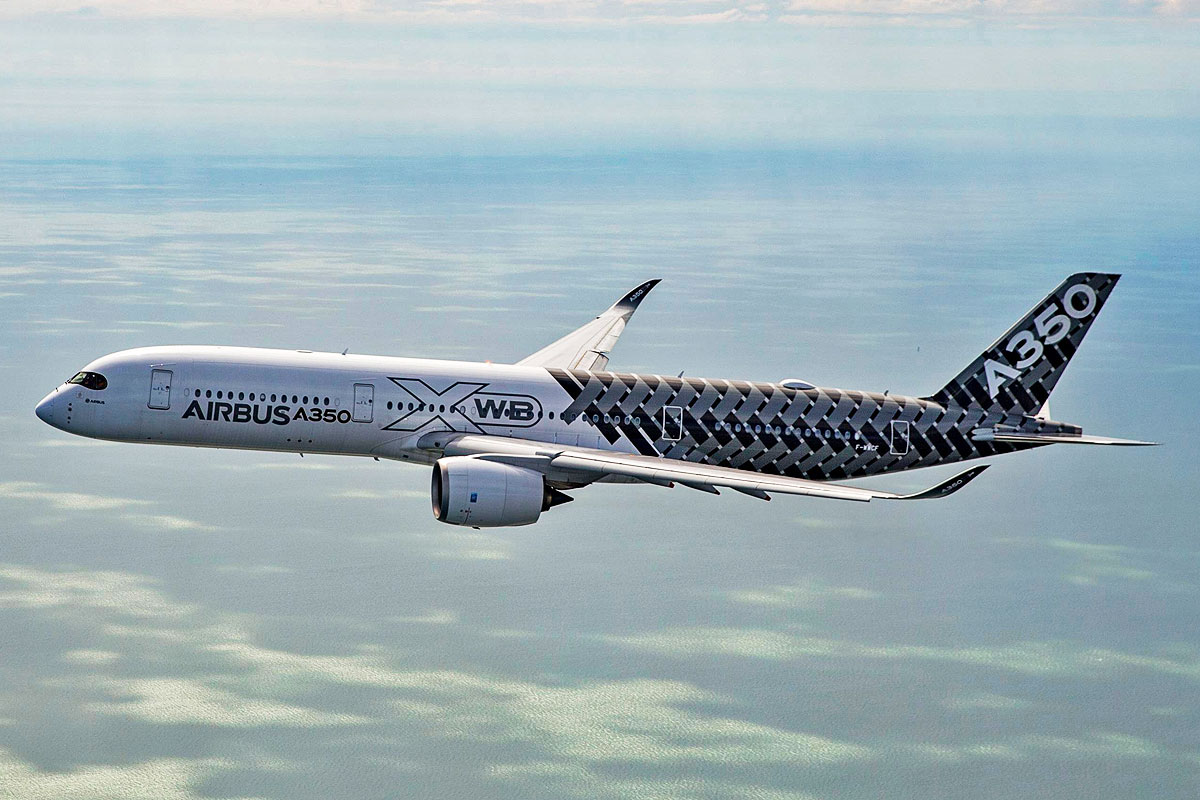 Airbus has been studying the possibility of launching a cargo exclusive variant of the A350 model, its most… 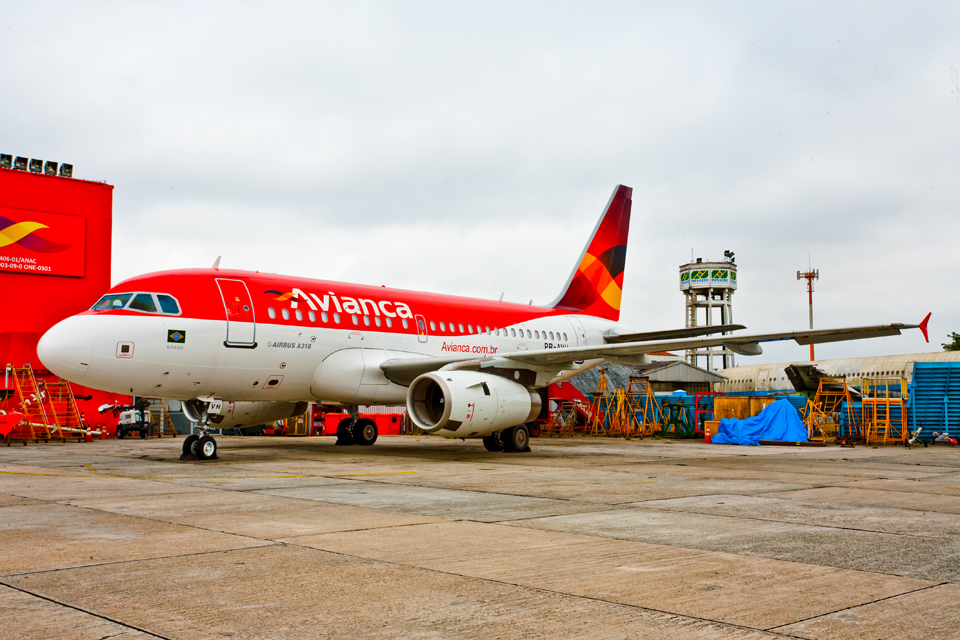