Sukhoi unveiled the second prototype of the S-70 Okhotnik drone, this time with a significant improvement, the reduced radar signature engine nozzle.

The unmanned plane was introduced in 2019 by the United Aircraft Corporation (UAC) as part of a Russian Air Force project to operate the Su-57 fighter in a wing with the S-70.

The first test plane performed its inaugural flight in August 2019 and attracted attention due to the conventional nozzle of the AL-41 afterburner engine, which goes against the aircraft’s proposal of stealth.

The second S-70, however, featured a rectangular exhaust design that the UAC claims to significantly reduce the jet’s radar signature.

“The main feature of the new Okhotnik is the flat engine nozzle. Because of this, the vehicle’s radar signature is reduced. In addition, a new ground control center is being created for the drone, designed to meet military requirements. These solutions will significantly increase the machine’s capabilities,” said Sergei Chemezov, Managing Director of Rostec State Corporation.

Alexei Krivoruchko, Russian Federation Deputy Defense Minister, stated that Okhotnik will be a highly intelligent system capable of carrying out missions autonomously or as part of a squadron with manned or unmanned aircraft. 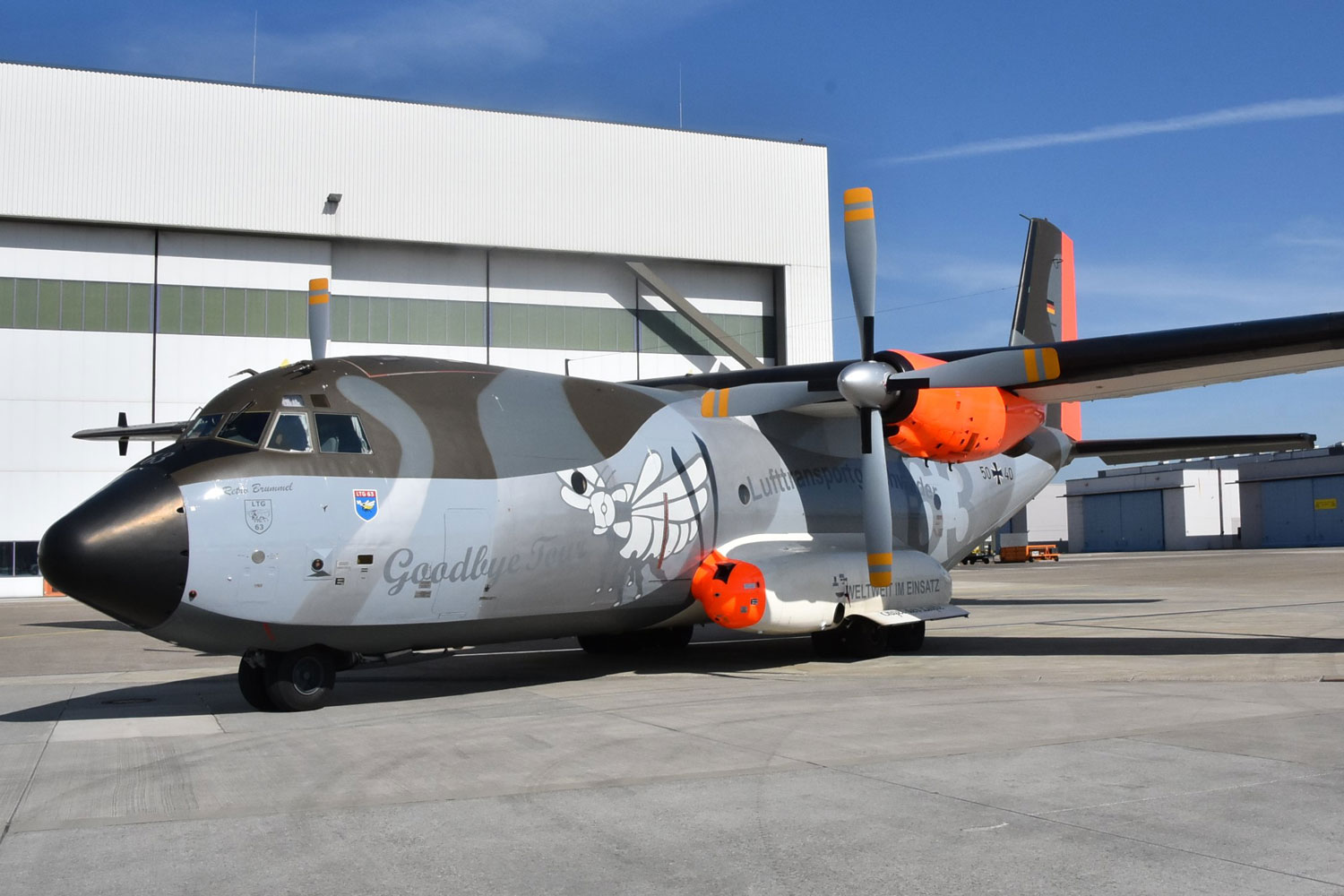 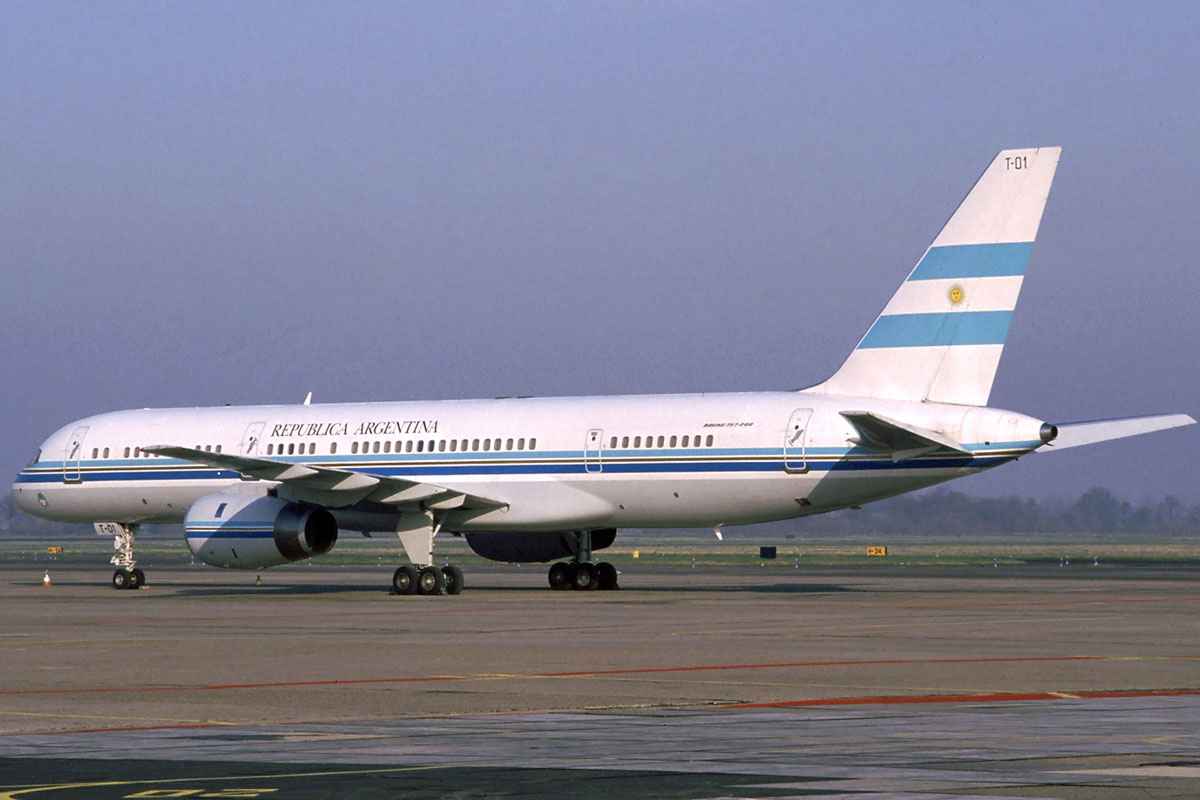 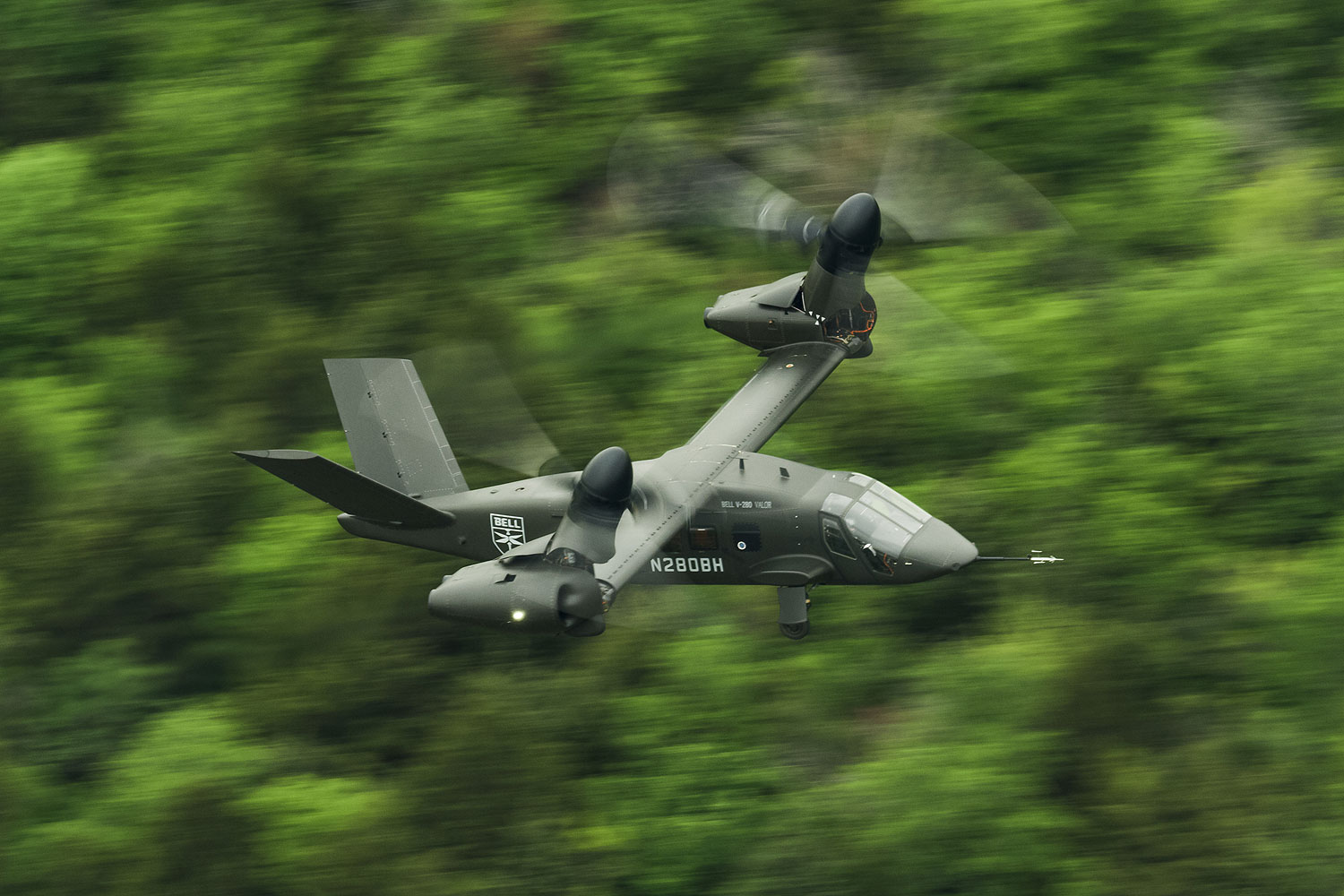