Although it ceased to be a Gol shareholder after announcing its partnership with rival LATAM, Delta Air Lines faces a delicate situation with the former partner. The US carrier is the guarantor of the Brazilian airline on a $300 million loan, due to be paid next Monday, August 31. According to rating agencies, however, Gol must not honor the commitment, which would result in Delta being forced to pay its debt.

Due to the serious crisis in the airline industry, both companies are having daily losses of $ 27 million in the case of Delta. Gol has already burned its cash reserves at a fast pace and is considered to be at high risk of default by financial analysts.

According to Reuters, Gol may not have enough money on August 31 to settle the debt. It is not known if the company is in negotiations with its creditors to postpone the payment since neither Gol nor Delta agreed to speak on the matter.

Gol has been waiting for a loan from the Brazilian government for about $ 350 million in current values ​​for months, but the deal is not yet complete.

For Delta, it is another discomfort in its operations in Latin America. The Atlanta-based airline is a partner of Aeromexico and LATAM, both in bankruptcy. While holding 20% ​​of the carrier based in Chile, Delta holds 49% of the shares of the largest airline in Mexico.

The fear in the market is that this participation will be diluted in order to receive the injection of resources to keep them alive while the passenger demand does not return to normal levels.

Gol has led the resumption of the domestic flight movement in Brazil since July and has ensured that its situation to face the current turbulences is calm. In recent statements, airline executives revealed that they intend to reach 80% of the flight network by December. 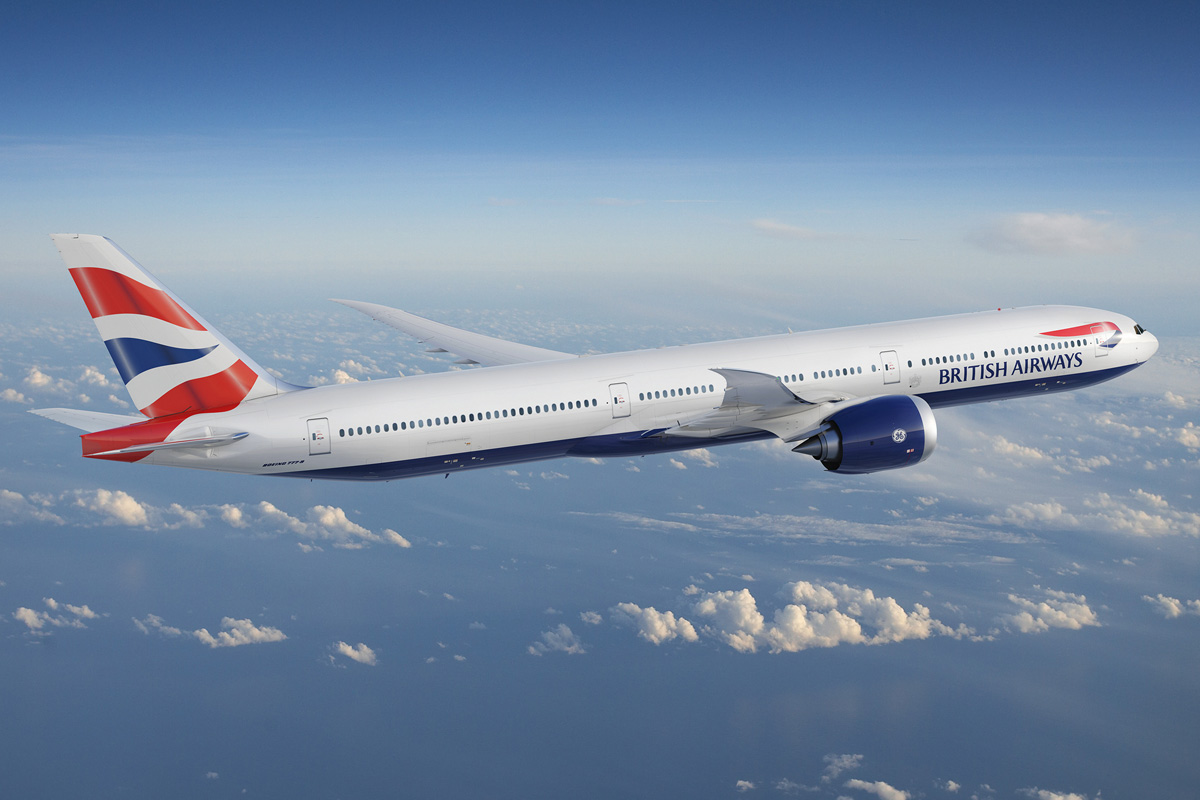 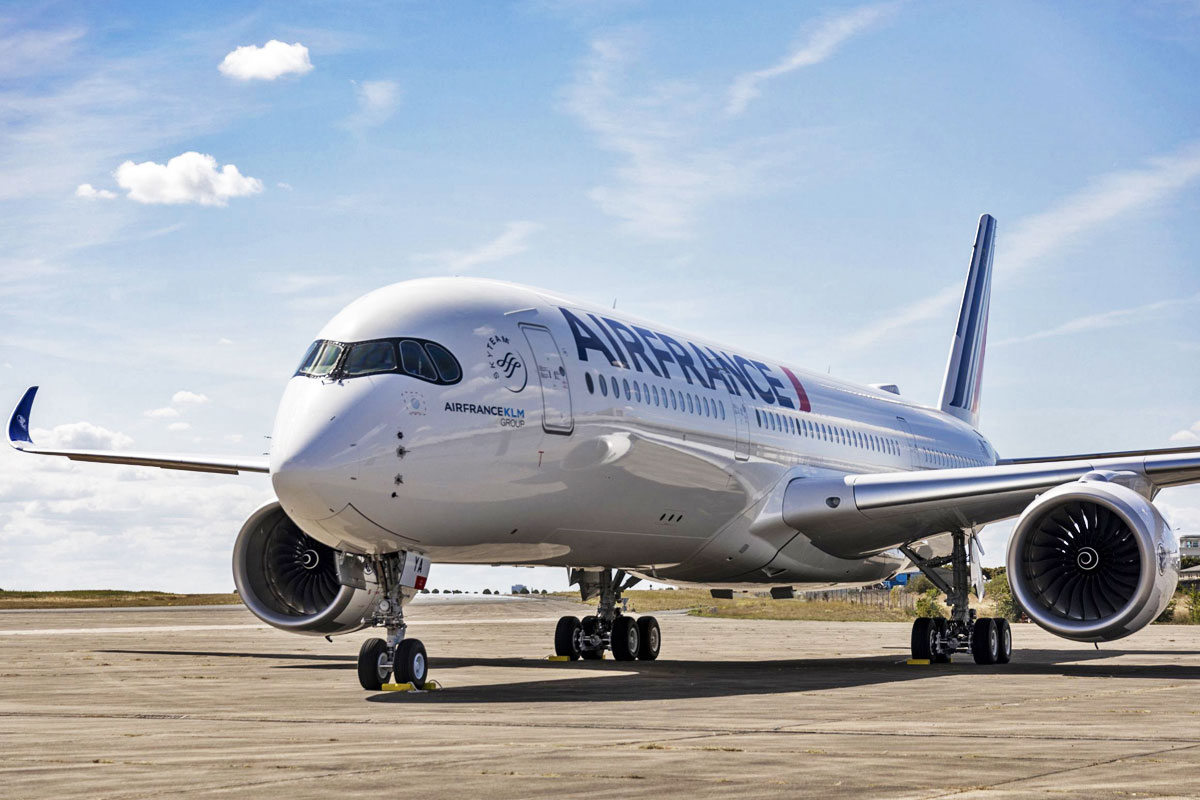