State carrier Conviasa takes delivery of an A340-300 on December 31, according to information on the Planespotters website. It is the second Airbus four-engine aircraft to be part of the Venezuelan company’s fleet and which was in maintenance in Iran before heading to Caracas, the country’s capital.

Conviasa now has two A340s, in addition to 16 Embraer E190s used on short-haul routes. The airline, which succeeded Viasa (bankrupt in 1997) has only operated an A340-200, one of the first models to be manufactured and which has been in operation for more than 27 years.

The A340-300 that has just been received has also been registered in Venezuela with the private airline Avior Airlines, where it operated between 2016 and 2019. Originally, the aircraft was delivered to Air China in November 1997 and even flew through Cathay Pacific.

The A340 fleet has been retired in recent years due to the high cost of operation. Unlike the A330, the four engine had 377 planes produced, of which 223 are in service, according to Airbus. The first generation A330 had 1,454 units delivered by December, of which 1,380 are active, demonstrating the model’s efficiency.

Due to the embargoes imposed by the United States and other Western countries, Conviasa has had difficulties in purchasing newer planes. The 16 E-Jets were negotiated at a time when the Brazilian government was sympathetic to President Nicolás Maduro.

Conviasa intends to relaunch flights between Caracas and Moscow and also Tehran, destinations whose countries support the Bolivarian regime. The A340-300 should also contribute to increase cargo capacity at the carrier, which is on the rise due to the pandemic.

Speaking last year, the airline’s president revealed an interest in acquiring three A340-500, a variant with greater capacity and range of the Airbus widebody.

In business logic, a company in financial difficulties seeks buyers among solid groups with sufficient capital to invest.… 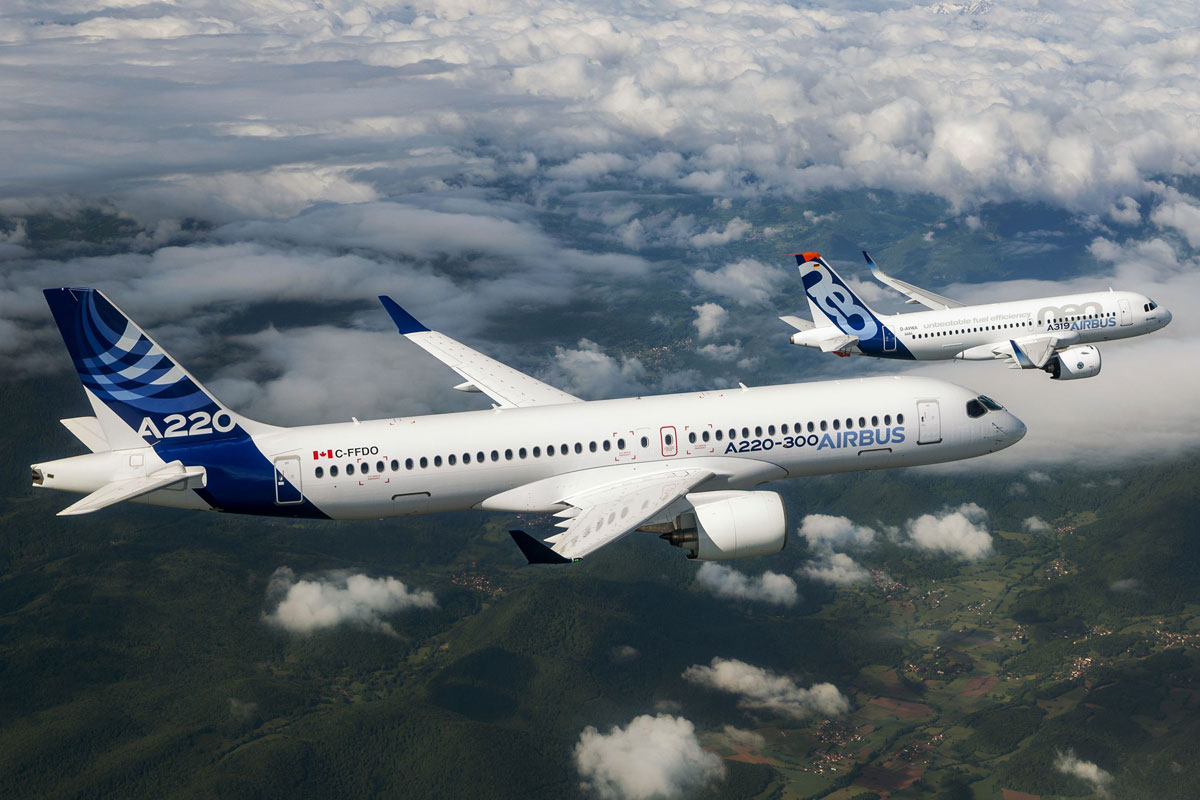 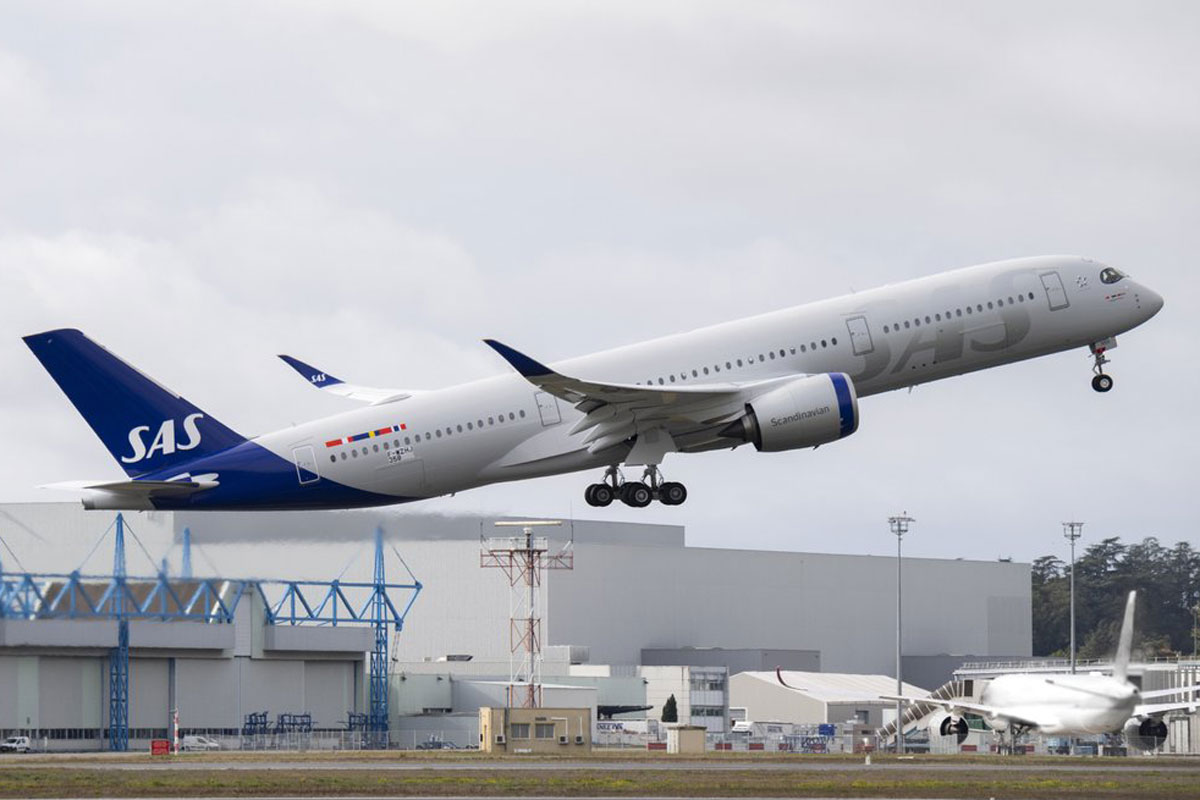