Exactly 65 years ago, the Tupolev Tu-104 took off for the first time on June 17, 1955. The aircraft was the first Russian commercial jet, a project carried out by Andrei Tupolev himself based on the Tu-16 bomber and which had entered service with the Soviet Union Air Force the previous year.

The flight was kept secret until a year later, the jet appeared without warning at London’s Heathrow Airport, bringing a delegation of Communist leaders to England.

The aircraft, with a high landing gear and considerable dimensions (but capacity for about 50 passengers) caused surprise after all the West was still taking its first steps in commercial aircraft design. Boeing, which would become the largest manufacturer of this type of model, had made the first flight of the prototype 367-80, which gave rise to the 707, in July 1954, but it would only start operating in October 1958.

England, however, at that time already had a commercial jet, the de Havilland Comet, an aircraft with four turbojets installed at the root of the wings, which flew before, in 1949, and entered service in 1952 with a BOAC flight between London and Johannesburg, South Africa.

At that time, however, the Comet was banned from flying due to problems in its project that later were found to involve rectangular passenger windows, which burst at high speed. The British jet would only resume its commercial career in 1958 already in the improved Comet 4 version.

Perhaps this is why UAC (United Aircraft Corporation), the holding company that now controls most aircraft manufacturers in Russia, dared to announce this week that the Tu-104 was “the world’s first civilian jet plane”.

The Russians’ declaration has tones of nationalism and pride still emanating from the communist regime when any military celebrity became a hero of the motherland. But in times of fake news, considering the Tu-104 as the first civilian jet aircraft is a major misinformation.

Which does not mean that the pioneer Soviet jet was not important. Andrei Tupolev was inspired when he decided to take advantage of learning with the Tu-16 to create a pressurized commercial jet with swept wings, taking advantage over the Comet. The Tu-104 also beat the French Caravelle as the first twin-engine jet in a period when the use of four engines was almost a rule.

The Tu-104, however, could only operate under the communist regime since it lacked commercial viability. It was expensive to operate, had strange characteristics for air transport, such as the glassed nose, and needed to use a parachute to reduce the distance on landing.

But Tupolev’s project – which paved the way for a number of other commercial jets including the supersonic Tu-144 – flew in the Soviet Union for many years, despite the high number of accidents. The aircraft was retired by Aeroflot in 1981 after a serious accident.

Currently, Tupolev has focused on bomber aircraft, an segment where it also played a prominent role in communist times. Its last commercial jet was the Tu-204, a narrowbody with similarities to the Boeing 757. The design office even tried to develop other projects like the regional jet Tu-324 and even an innovative large-capacity widebody, the “Frigate Ecojet” , but none of them got off the ground.

What is certain is that the Tu-104 deserves to celebrate its 65th anniversary – and the fact that it was the second commercial jet in history. 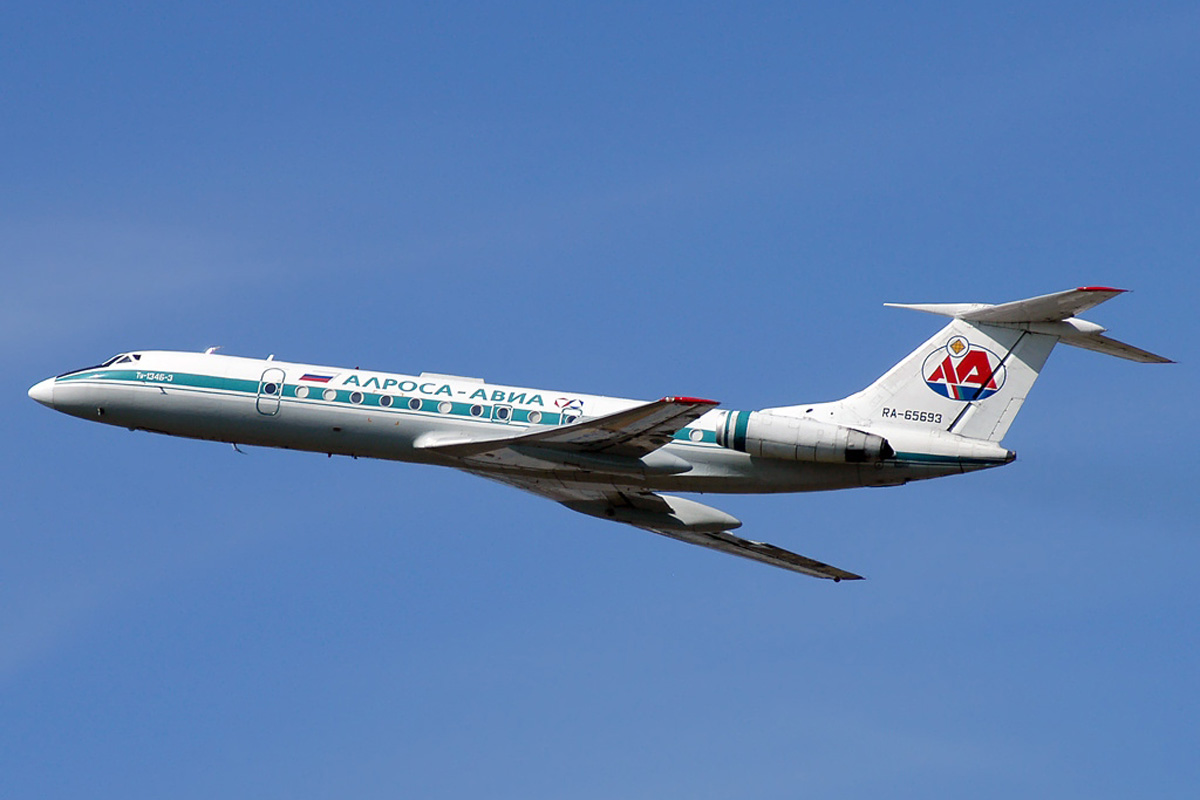 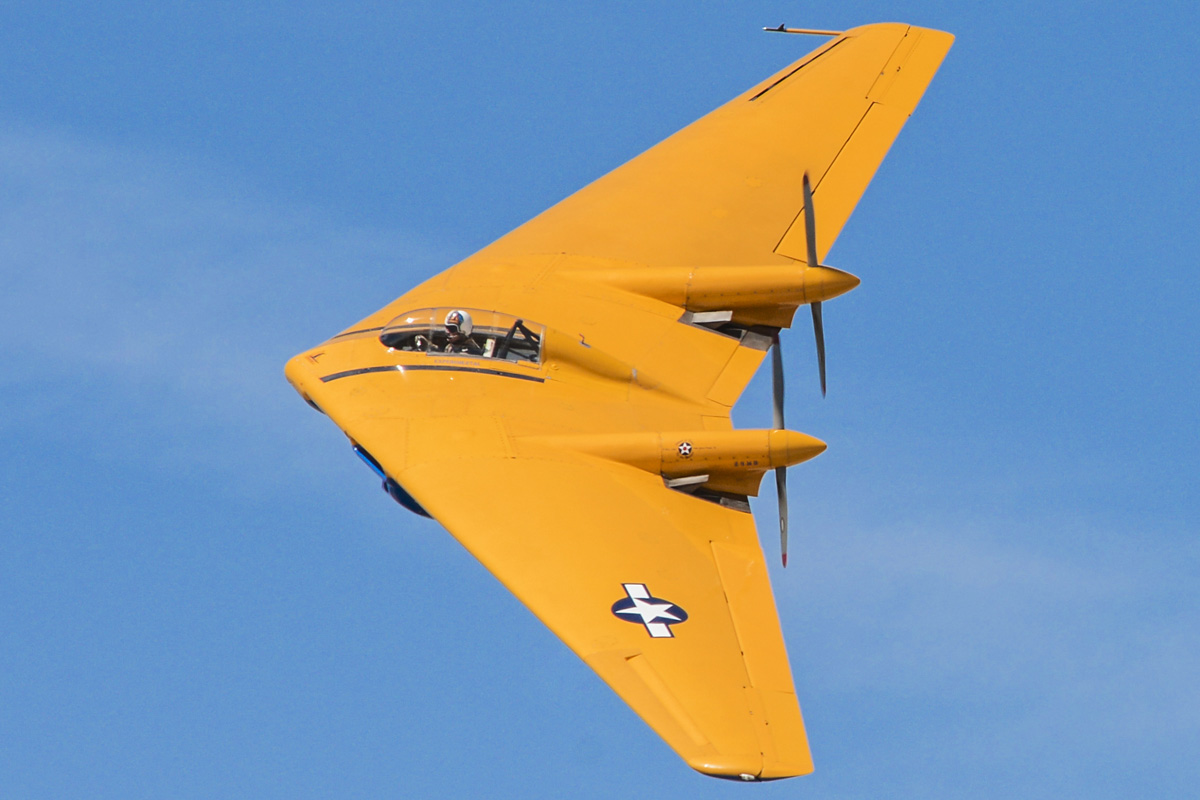 A sad moment for aviation history happened on Monday in the United States. The only one of the… 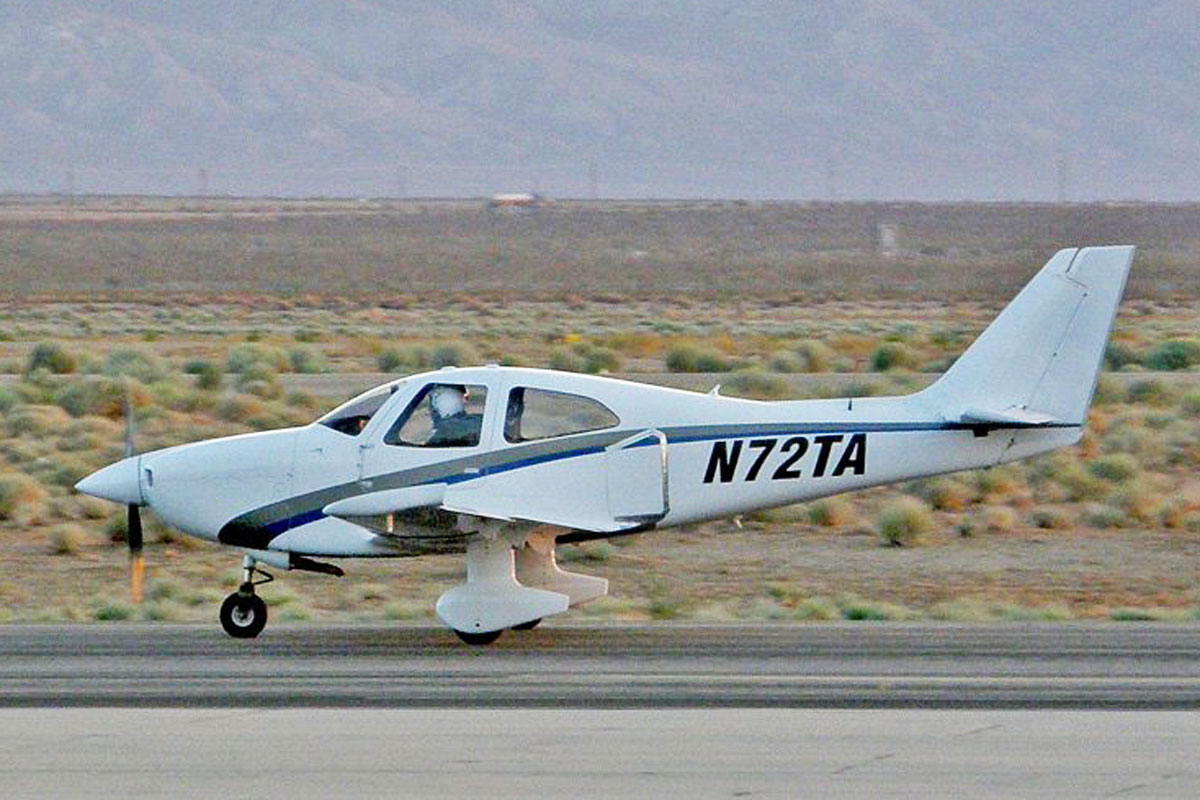