Ricardo Meier
1
0
0
Single-engine light aircraft had 73 units sent to customers, once again surpassing the Phenom 300, according to data published by GAMA
Total
1
Shares
1
0
0

The SF50 light business jet was again the most delivered corporate aircraft in the world in 2020, according to data from the GAMA (General Aviation Manufacturers Association). Cirrus’ small single-engine plane had 73 units shipped to customers, 23 more than Embraer Phenom 300.

The GAMA shipment list, however, adds several models from the same family, which makes a more appropriate analysis difficult. According to the report, Gulfstream had the highest number of deliveries (105), but without distinguishing which models comprise these figures.

The situation also occurs with Bombardier, which does not separate the deliveries of the Challenger and Global series. Because of this, their positions in the ranking are artificially higher, which is also the case with Dassault and its line of Falcon jets.

Not counting these families, the Pilatus PC-24 appears well placed again, with 41 aircraft sent to customers, one more than in 2019. The HondaJet also had a good volume, of 31 units, but presented a drop 14% compared to two years ago.

Altogether, 644 shipments were made last year, down 20.4%. The segment that lost the most momentum was the midsize jets, with 48% less deliveries while the large jets had a small reduction, of only 6.6%. The share of this category has grown in recent years, jumping from 22% in 2018 to 31% last year.

Check out the ranking of aircraft with the most shipments in 2020: 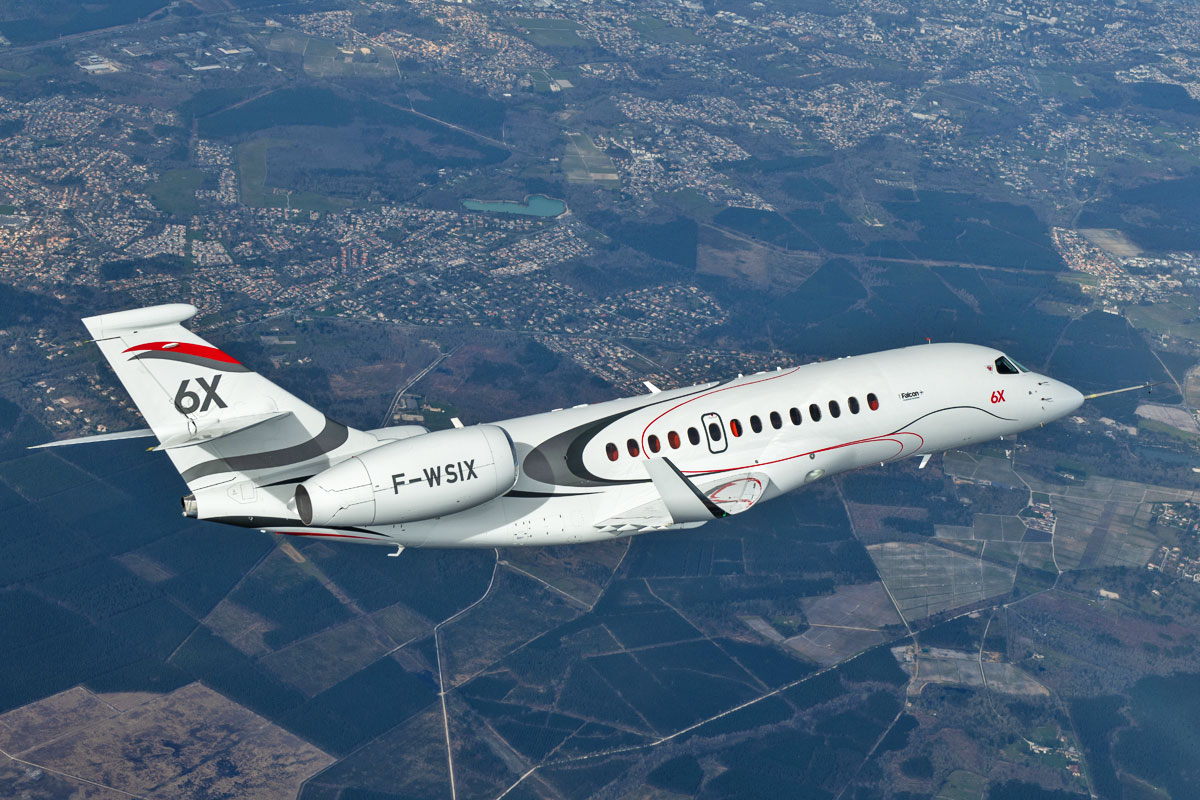 After several setbacks with the 5X project, Dassault conducted this week the inaugural flight of the Falcon 6X,…