Ricardo Meier
1
0
0
Xian H-20 will be shaped like a flying wing and will replace the old H-16s in the People’s Liberation Army Air Force, but aircraft remains anonymous until now
Total
1
Shares
1
0
0

More powerful than the B-2 Spirit and bigger than the B-21 Raider. That will be the supposed H-20, the first Chinese stealth bomber, according to Fu Qianshao, a retired People’s Liberation Army (PLAAF) Air Force specialist.

In an interview with China Military, PLAAF’s official news website, Qianshao said the still-anonymous aircraft “will outshine its peers around the world.”

The ex-military, considered a well-informed source about the bomber program, assured that the H-20 (name not yet confirmed) will have exclusive technologies and reliable engines.

Qianshao, however, questioned the veracity of illustrations released in China recently. For him, the actual design of the bomber will be different.

Interestingly, the images were released by AVIC, the company that controls Xian, considered the manufacturer of the stealth jet, and by the Air Force itself in a video aimed at recruiting new pilots.

In some illustrations, the aircraft appears with vertical stabilizers while in others they are absent. The resemblance to US Air Force bombers, however, is clear across all projections.

After promising to introduce the H-20 in December 2020, the PLAAF has not yet suggested a new date for unveiling the aircraft. 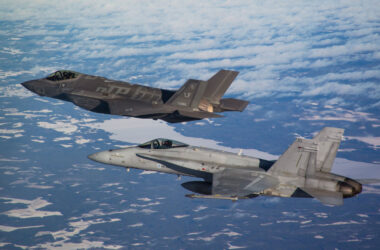 Finland is likely to become the new customer for the Lockheed Martin F-35 stealth fighter, according to the… 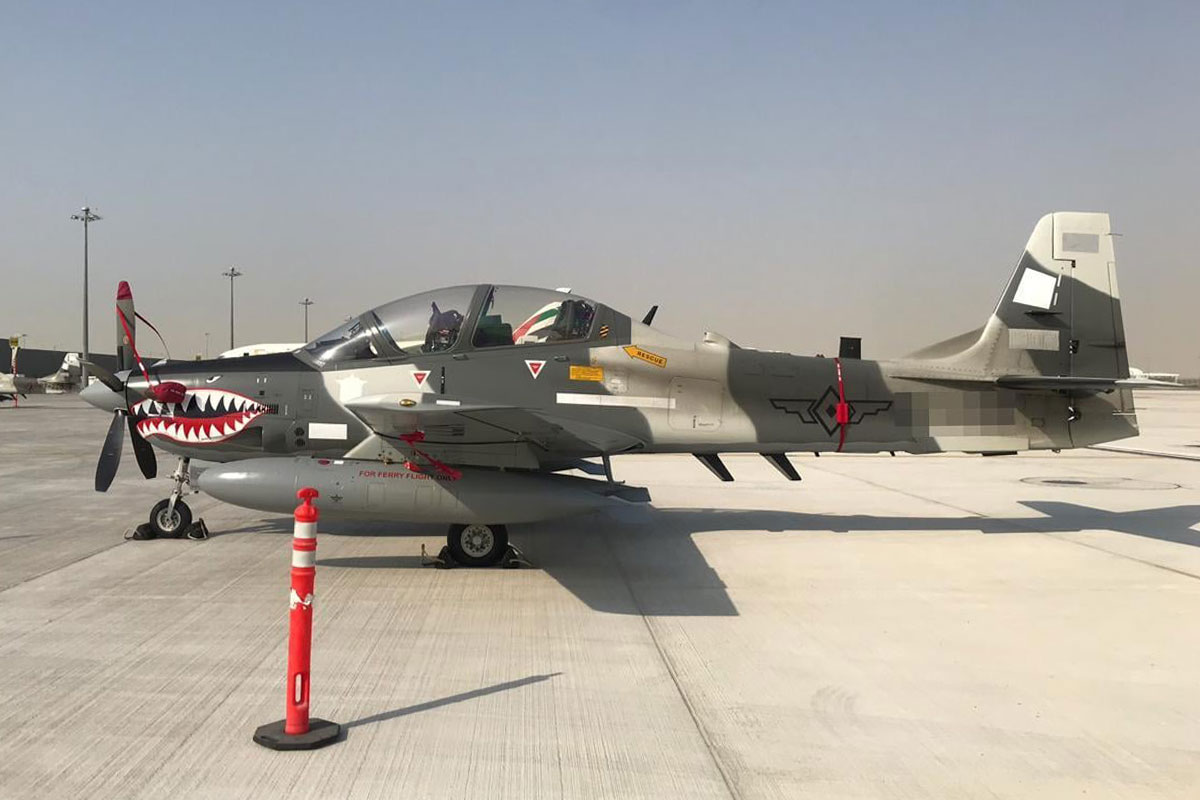 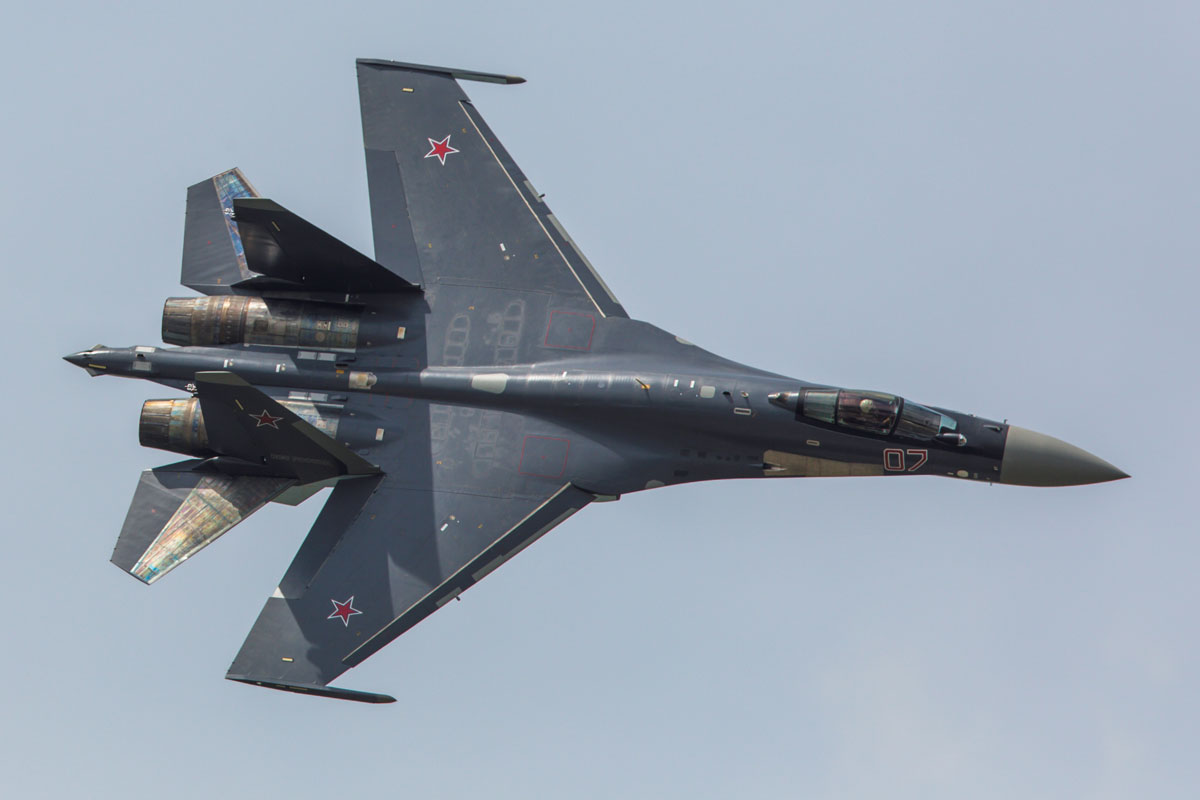