Following the retirement of its latest Dassault Mirage III in 2015, the Argentine Air Force is out of supersonic fighter jets in its fleet and has been using subsonic A-4 attack aircraft while negotiating the purchase of intercept aircraft.

After negotiations with Korean Aerospace Industries (KAI) failed to offer the FA-50, Argentina has received offers from Russia, which includes the MiG-35, and from China.

In this case, the aircraft involved is the JF-17 fighter, produced in partnership with Pakistan, which is its largest operator. According to the country’s press, the Chinese export company CATIC intends to close an agreement for the supply of 12 fighters. For that purpose a delegation is in Argentina this week, according to the Zona Militar website.

Among the places to be visited by the Chinese are the facilities of FADEA, an Argentine aircraft manufacturer, which may be involved in a potential assembly of the fighters.

The option for the MiG-35 and JF-17 fighters comes after a British government veto prevents the sale of South Korean planes, which are equipped with avionics produced in the United Kingdom.

Like the MiG, the JF-17 uses an engine of Russian origin, the RD-39, a variant developed from the RD-33 used by the MiG-35. The Chinese fighter, however, is lighter and less capable of carrying weapons.

Despite this, the JF-17 Thunder has sufficient performance to carry out the interceptor fighting mission. It can reach Mach 1.6 and has a combat radius of up to 1,352 km.

The fighter has seven hardpoints that can receive from infrared-guided air-to-air missiles to air-to-surface and anti-ship weaponry, as well as bombs and cannons.

Currently, the JF-17 is operated by Pakistan (138 fighters), Myanmar (16 on order) and Nigeria, which received its first three planes in 2021. 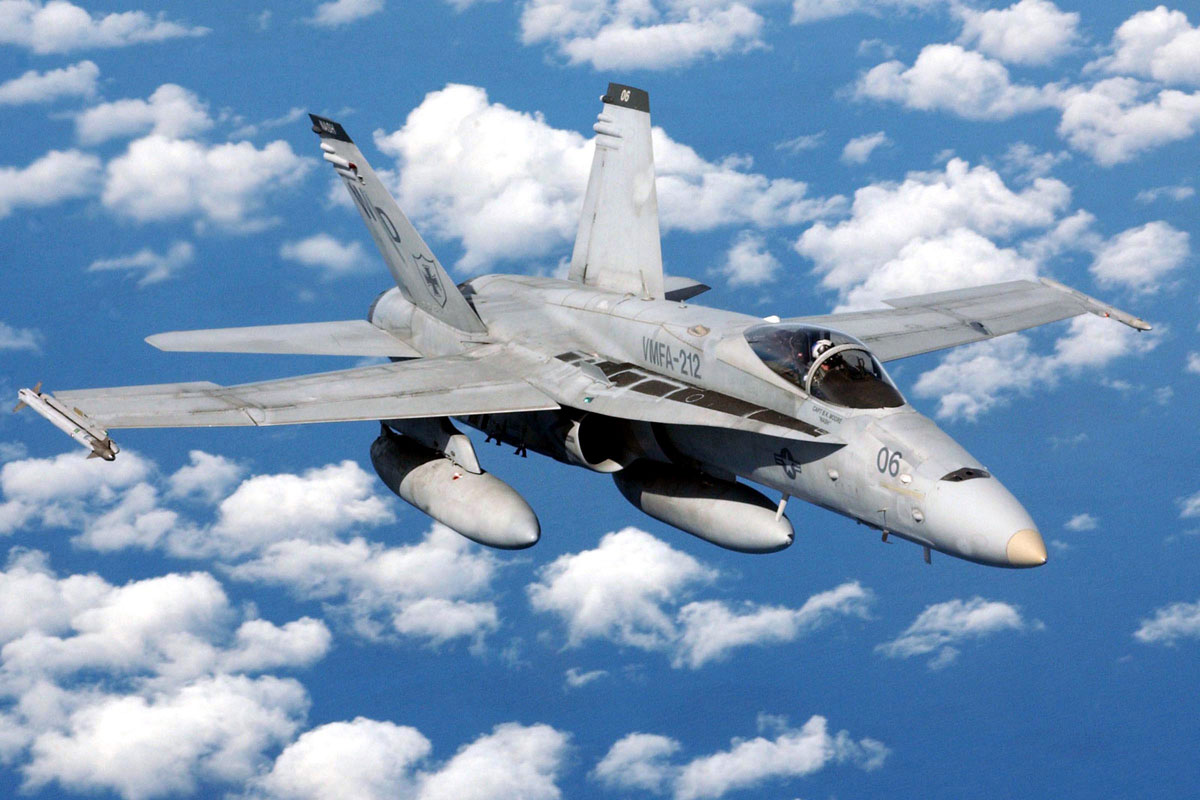 The Brazilian Navy would be interested in buying used supersonic fighters to replace its A-4 Skyhawk, said the… 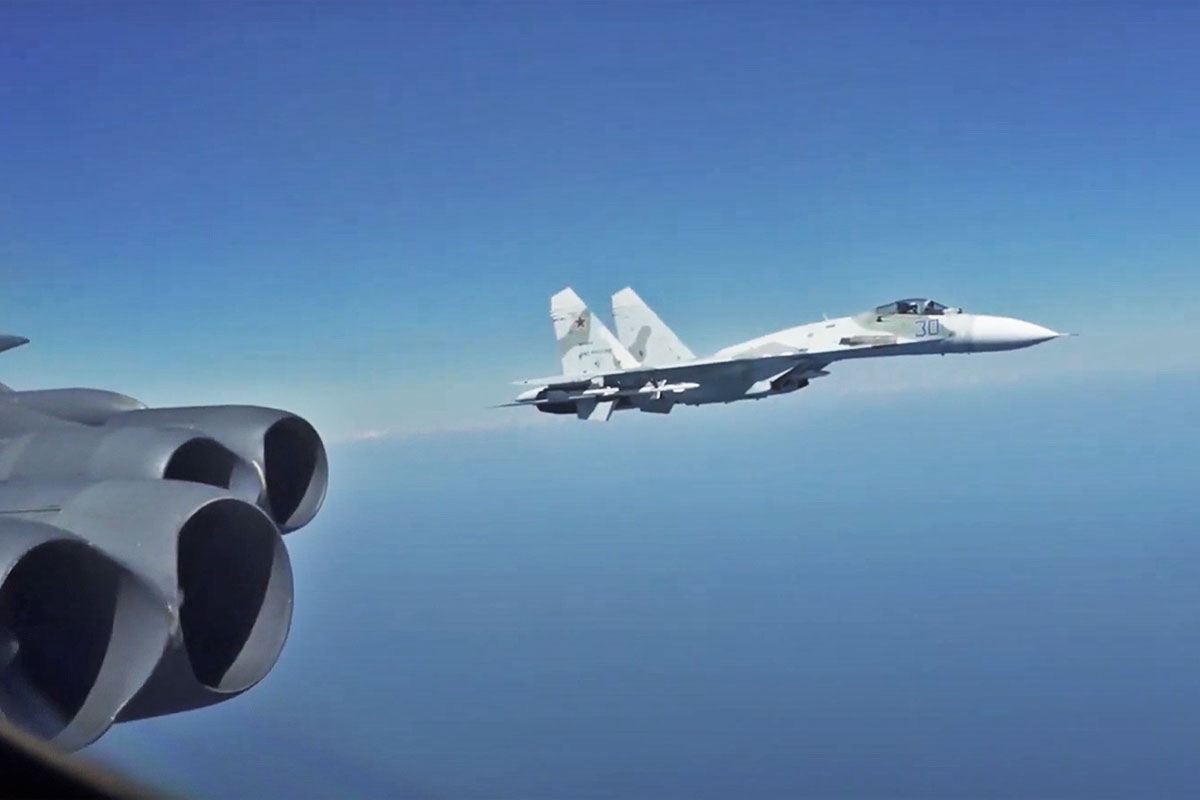