Ricardo Meier
535
0
0
Carrier signed a purchase agreement for five aircraft with COMAC on Monday. The first aircraft is due to be delivered in late 2021
Total
535
Shares
535
0
0

COMAC signed on Monday in Shanghai the acquisition agreement for five C919 jets with China Eastern Airlines. The carrier, which was already a long-standing partner in the development of the aircraft, will be the launch customer for the most advanced Chinese passenger plane.

The Chinese planemaker, however, has not provided a forecast of when the first C919 will be delivered to China Eastern Airlines, but it is expected to do so by the end of the year, when the single-aisle aircraft will be certified by the civil aviation authority of the China.

“It is the beginning of a new chapter in the nationally manufactured large aircraft industry. The fact that China Eastern Airlines Group becomes the first user of the C919 in the world is a concrete action taken by both parties to study deeply and implement the ideas of Xi Jinping on socialism with Chinese characteristics in a new era,” said Liu Shaoyong, president of the airline.

State-owned, the China Eastern group is one of the largest in the world, with 750 aircraft spread across its airlines, of which only three units were produced in China, of the ARJ21-700, the country’s first modern commercial jet.

The C919 is the most ambitious jetliner ever developed by China and operates in the same segment as the Airbus A320, with which it shares similarities. China Eastern, in fact, currently owns almost 230 units of the European jet, which demonstrates the domestic sales potential of the COMAC model.

The two state-owned companies signed the first agreement on the C919 in 2010. Six years later, China Eastern signed a Memorandum of Understanding to purchase the aircraft, when it became its launch customer.

Despite Chinese optimism, the C919 is going through several trials. The United States considers the aircraft to be the result of industrial espionage and as a result COMAC became part of a list of Chinese defense companies with a civilian facade.

The C919 uses CFM’s Leap-1 turbofan, a joint venture between General Electric and Safran, but should be equipped in the future with a locally developed engine.

For now, the C919, with a capacity between 168 and 190 seats, should be a product aimed at the Chinese domestic market, in which COMAC claims to have 800 orders. But its allegedly lower price and fuel economy may, one day, perhaps interest airlines in other countries. 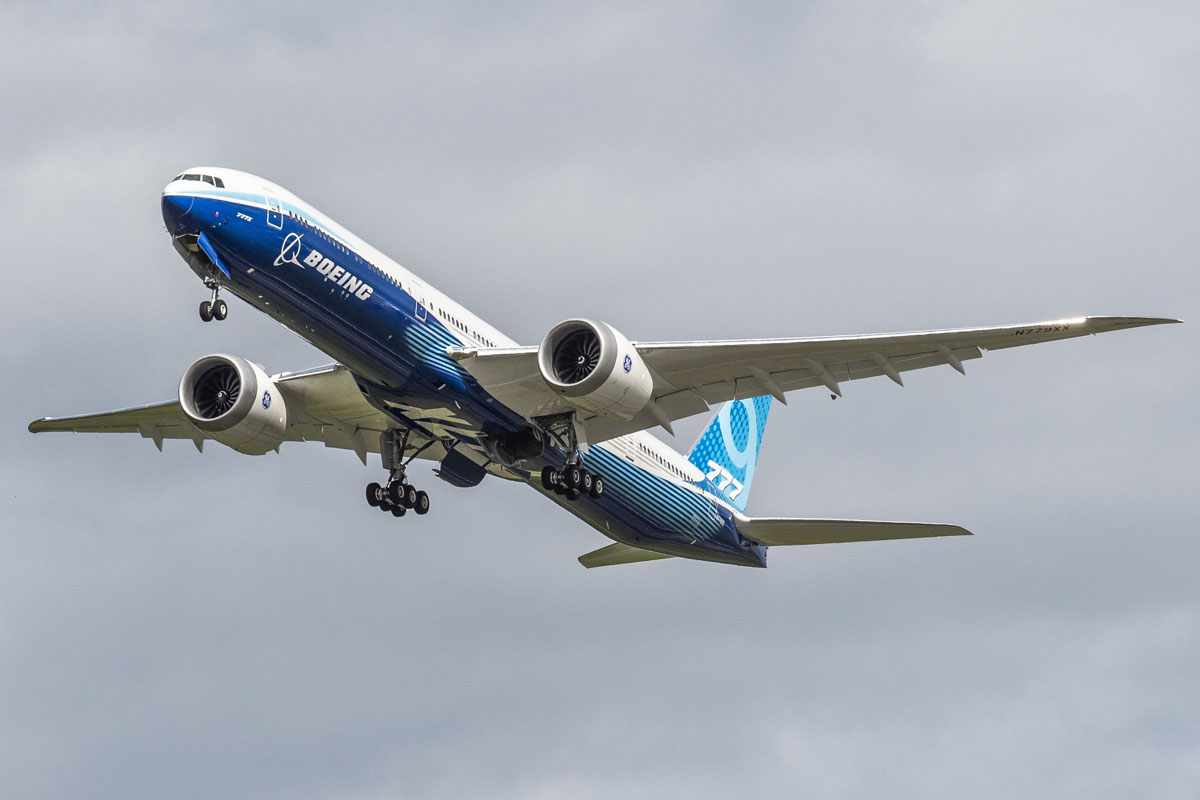