Ricardo Meier
1
0
0
Airline will use aircraft in high-density configuration, with 238 seats and two-class layout
Total
1
Shares
1
0
0

The aircraft is the first to be configured with a high-density layout in South America. SKY’s A321neo can accommodate 238 passengers in two classes and will be used on the airline’s international routes.

Founded in 2001, the company headquartered in Santiago de Chile is one of the most aggressive low cost airlines in the region, with a network of routes that reach several neighboring countries.

The company currently operates 20 A320neo jets, after decommissioning similar first-generation aircraft and some Boeing 737s in 2013.

In 2019, SKY entered into an agreement to acquire 10 A321XLR, the longest-range variant of the Airbus jet, which will come into service in 2023.

According to planemaker, more than 1,100 jets have been sold in Latin America and the Caribbean since the 1970s, and another 430 aircraft ordered by companies in the region are part of Airbus’ backlog. 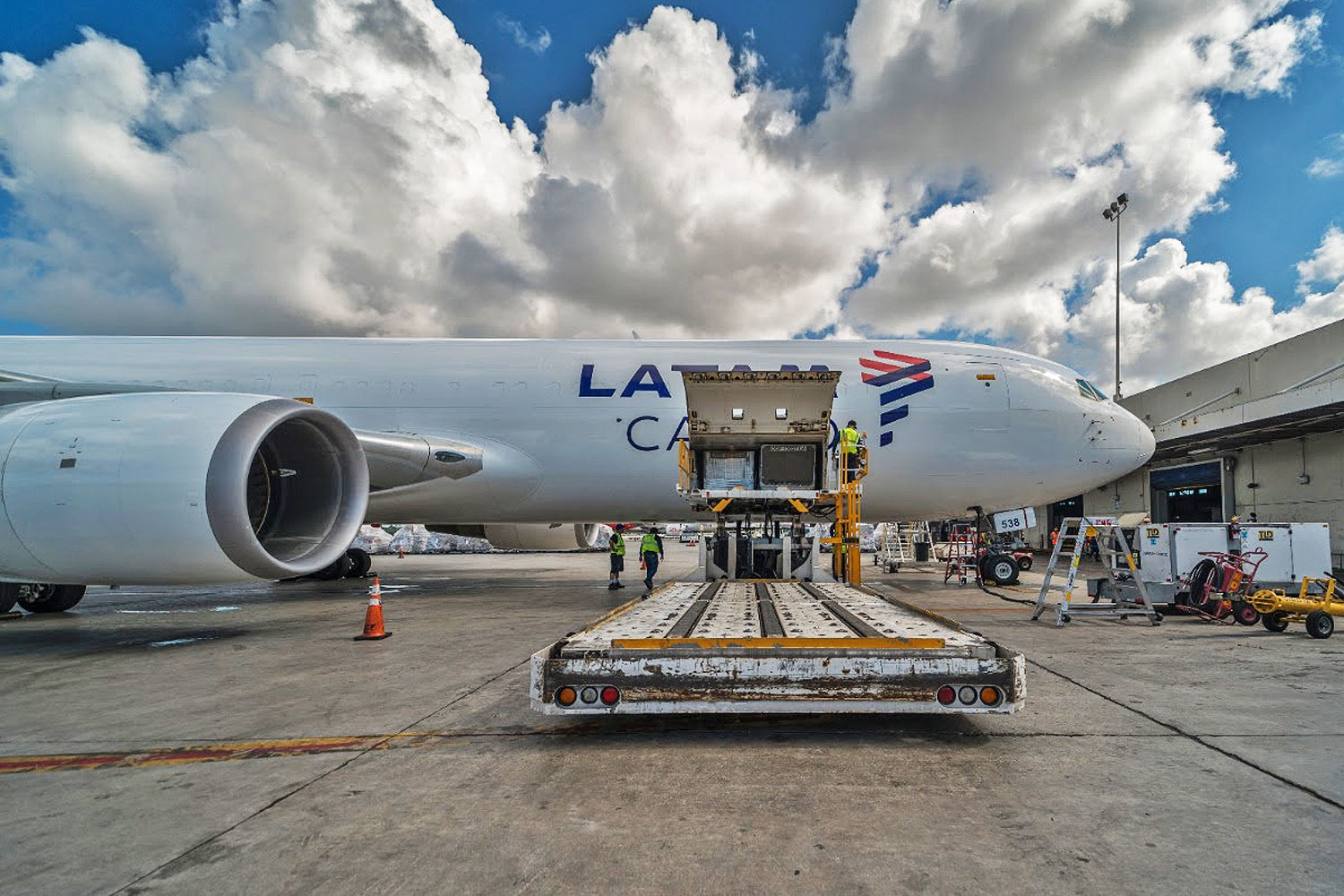 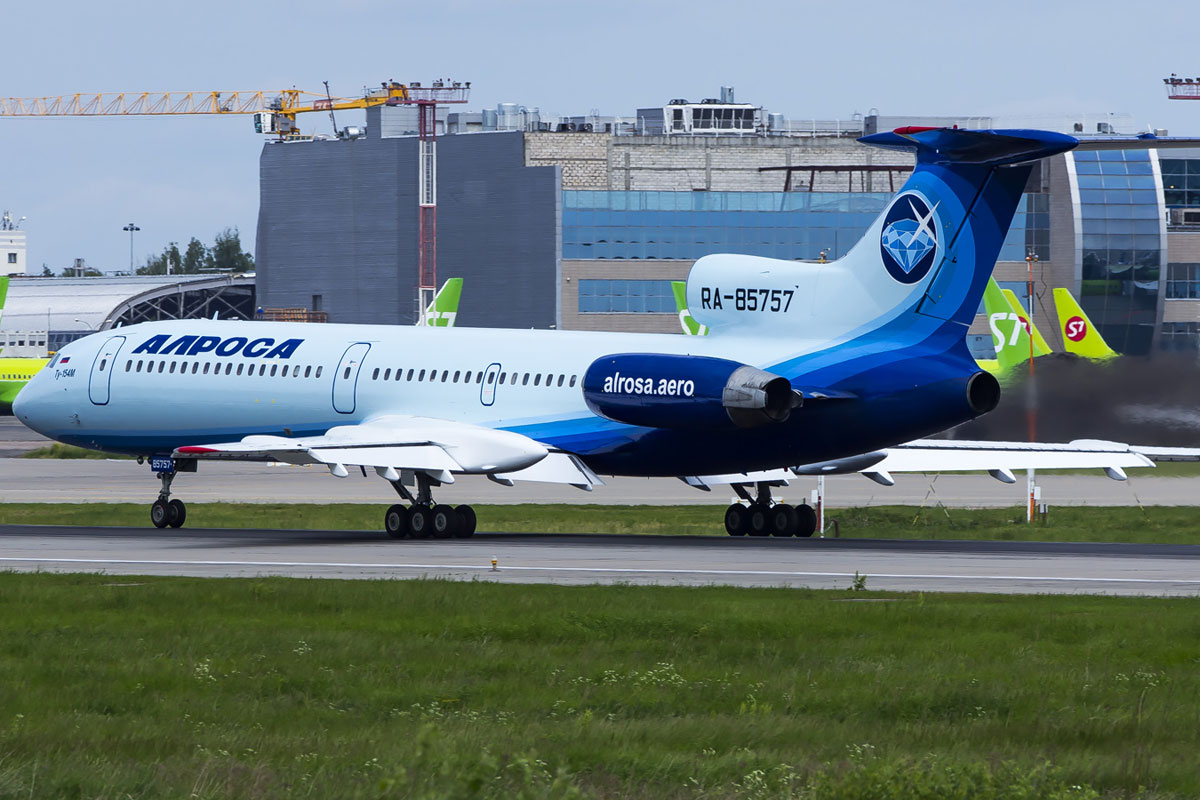