British Airways is expected to return to service its Airbus A380 in November, initially on short-haul routes in Europe to prepare its employees with the huge plane.

Starting in early December, five A380s of the 12 that the company owns will be used again on long-haul flights to Miami, Dubai, Dallas and Los Angeles, said The Independent.

Retraining flights must include destinations such as Frankfurt and Madrid, which are less than 1,000 miles from London. Pilots and flight attendants will have the chance to remember what it is like to operate the largest passenger plane in the world.

For now, British Airways has not included the information in its reservation system nor confirmed the report, but this should happen soon as the company has been moving the A380s to prepare them to resume commercial flights.

Placed in the background by all of its customers during the pandemic, the A380 ended up being retired in some of them such as Air France and Lufthansa, a path that should be followed by Qatar Airways, which has already stated that it no longer sees it as a viable aircraft.

Emirates, the biggest customer of the A380, is expanding the air network operated by Airbus’ double-decker jet.

The return of the A380 is benefiting from growing demand, which has caused some companies to consider it again in light of the reopening of several countries. 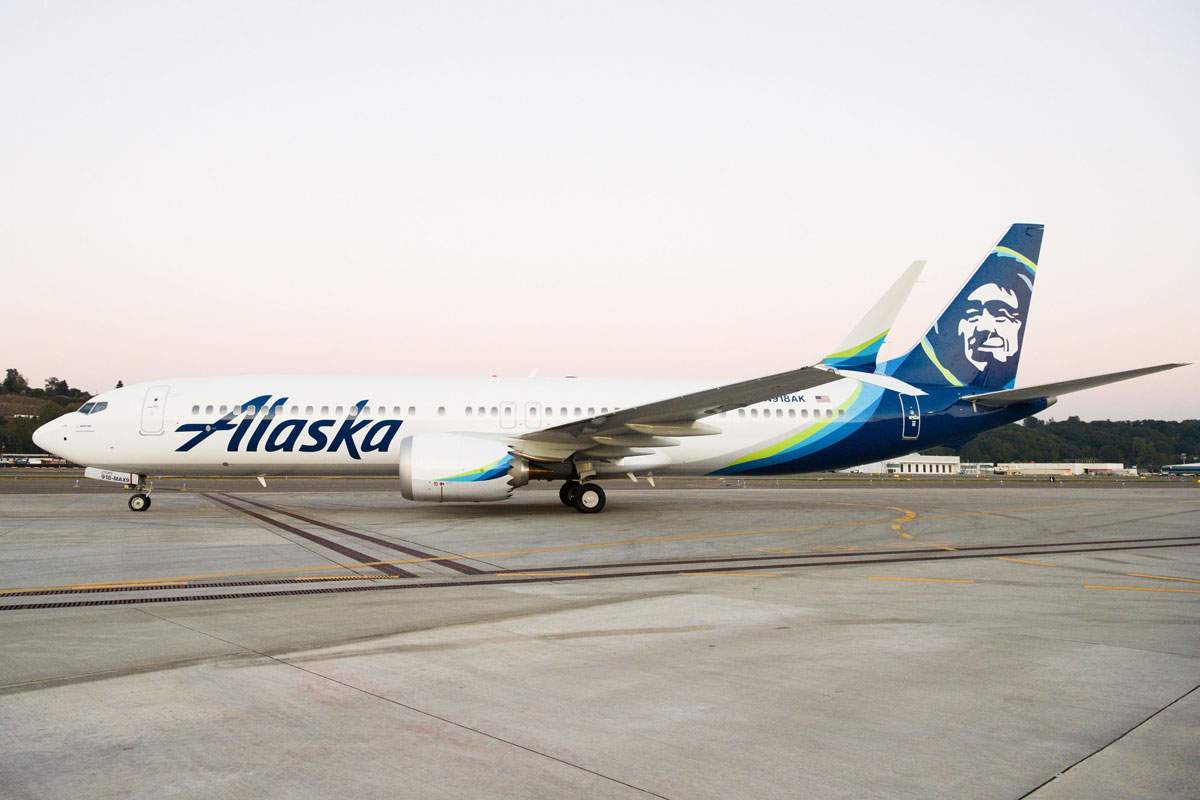 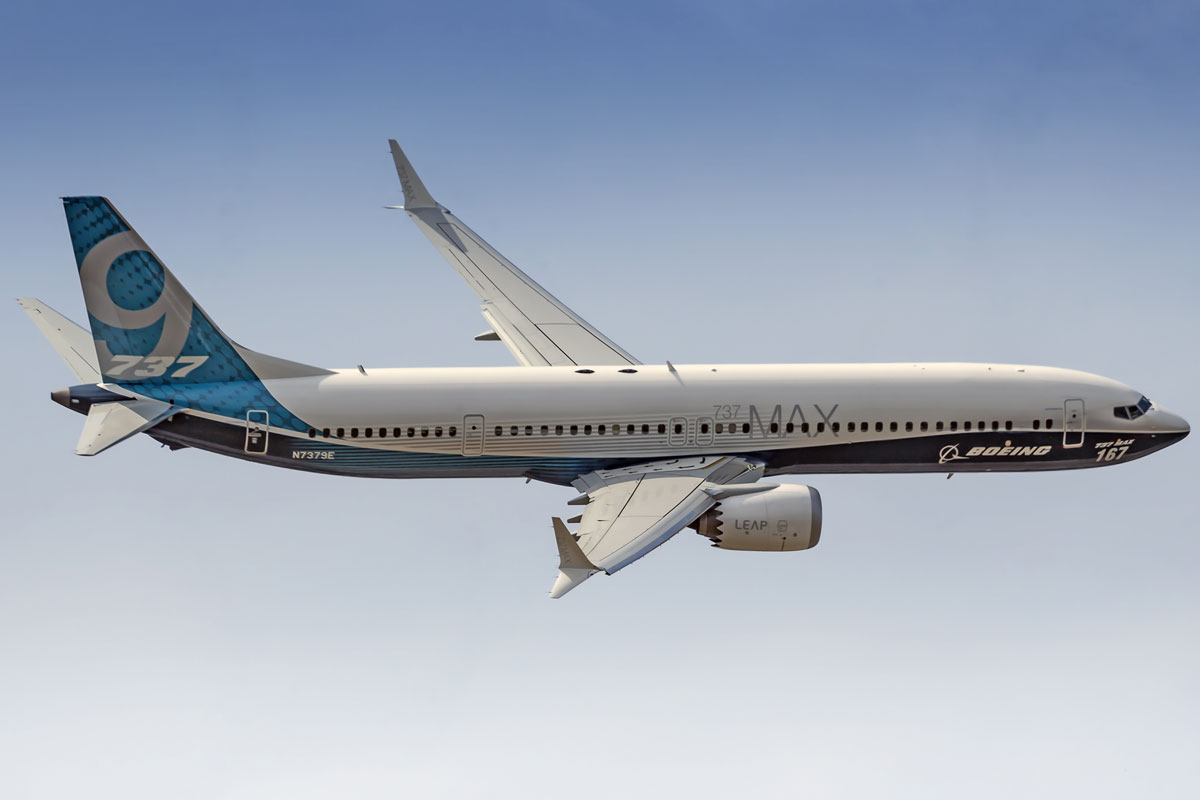 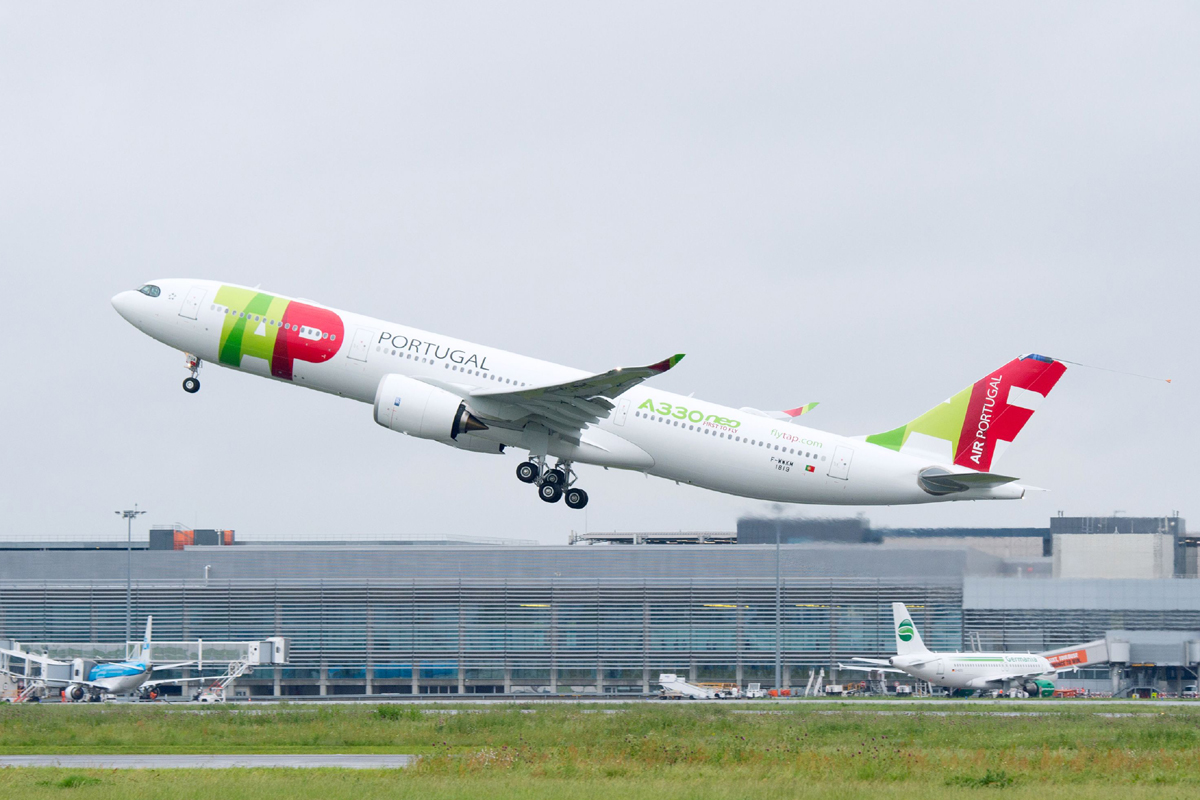