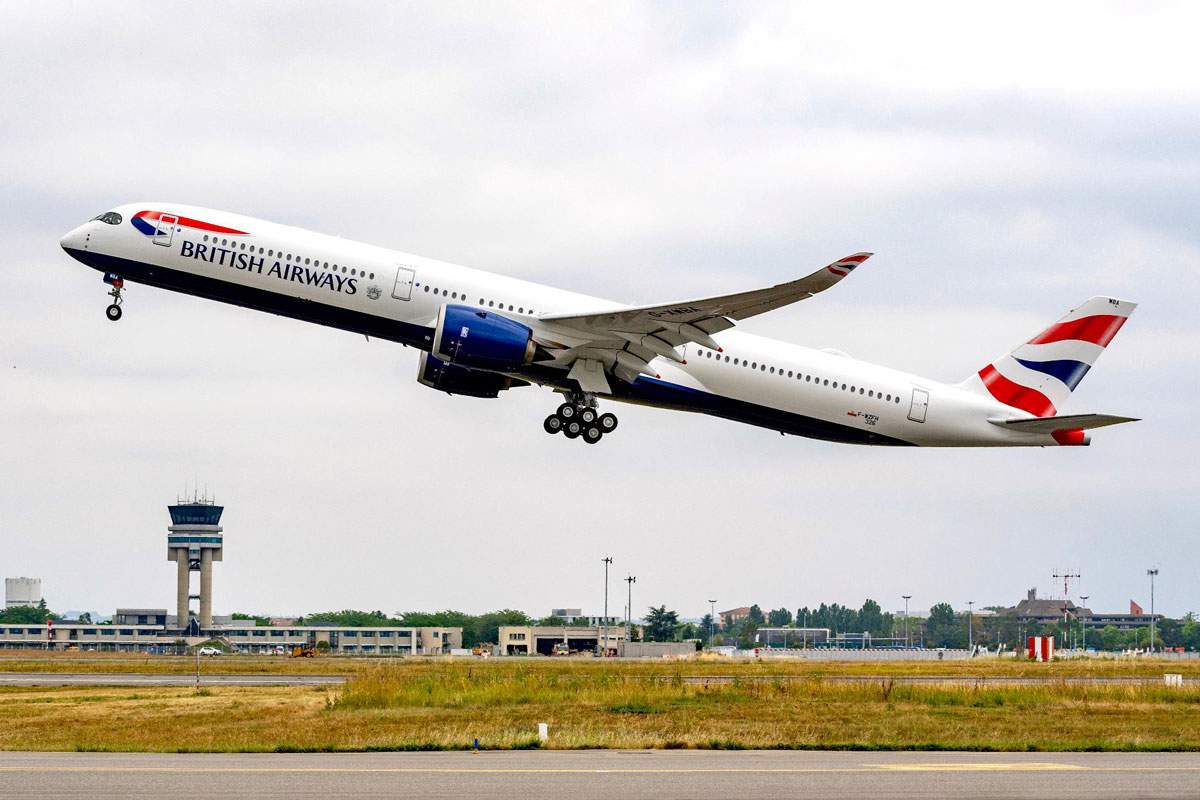 One day later, British Airways received the first A350-1000 jet from an order for 18 aircraft from Airbus. The twin-engine of the model’s larger capacity variant landed at Heathrow Airport on Saturday.

British Airways planned to receive the G-XWBA prefix jet on Friday with an opening event, but due to problems with air traffic at the airport had to postpone the flight.

“As disappointing as it is, we have had to cancel our A350XWB arrival because of disruption at Heathrow affecting all airlines. Our priority is our customers and we can’t justify bringing in an empty aircraft with limited slots currently available”.

The first A350 will begin operating in August on the London-Madrid route for crew familiarization and training. In October, when two other Airbus jets are delivered, long-haul flights to Dubai, Toronto will begin. The forecast is that the delivery of aircraft will be completed in 2022. 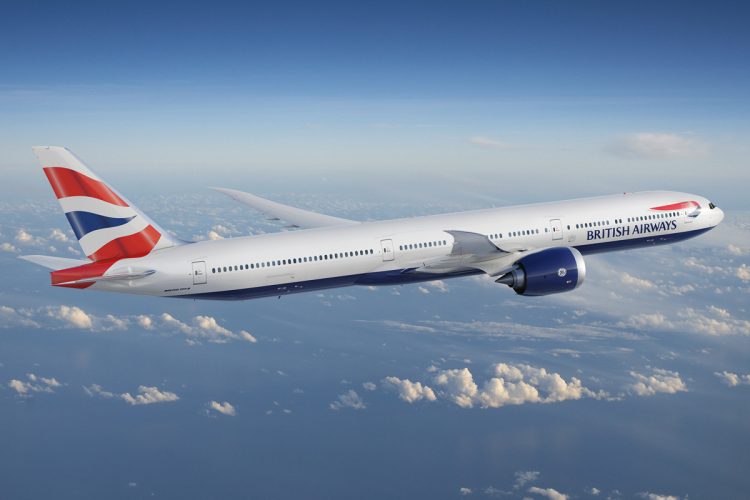 British Airways has chosen to diversify the planes that will be part of its long range fleet. The company currently uses aircraft like the older 747-400 and first generation 777s in addition to the A380, but also operates the new 787.

Next post Air France to announce Airbus A220 order