Ricardo Meier
1
0
0
Equipped with Rolls-Royce Trent 7000 engines, the twin-engine long-range is one of 18 aircraft of the type ordered by the airline
Total
1
Shares
1
0
0

The first Airbus A350-1000 of British Airways flew for the first time this Tuesday in Toulouse. It is expected to be delivered by Airbus in July. The flight lasted about 6 hours and reached a maximum altitude of 41,000 feet.

The new long-range jet will be configured with a passenger cabin for 331 passengers divided into three classes, including the unprecedented “Club Suite“, which will debut on the A350.

The British airline’s first A350 is scheduled to debut on short-haul flights such as London-Madrid to allow crews to become familiar with the layout of the aircraft.

On October 1, BA intends to operate the Airbus jet on long-haul flights, when it will have received another two A350-1000s.

British Airways plans to incorporate 72 new aircraft over the next five years. Among them are the Boeing 787-10, the 777-9 and the A320neo and A321neo for short distance routes. 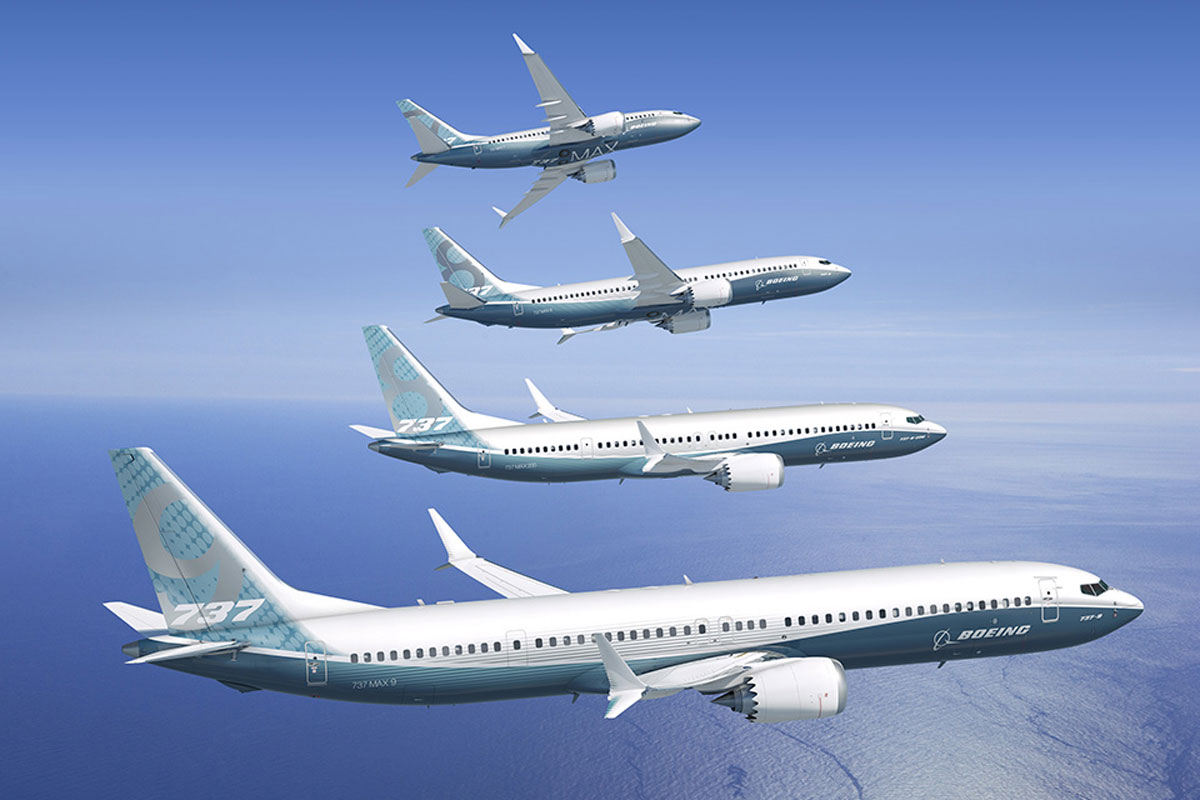 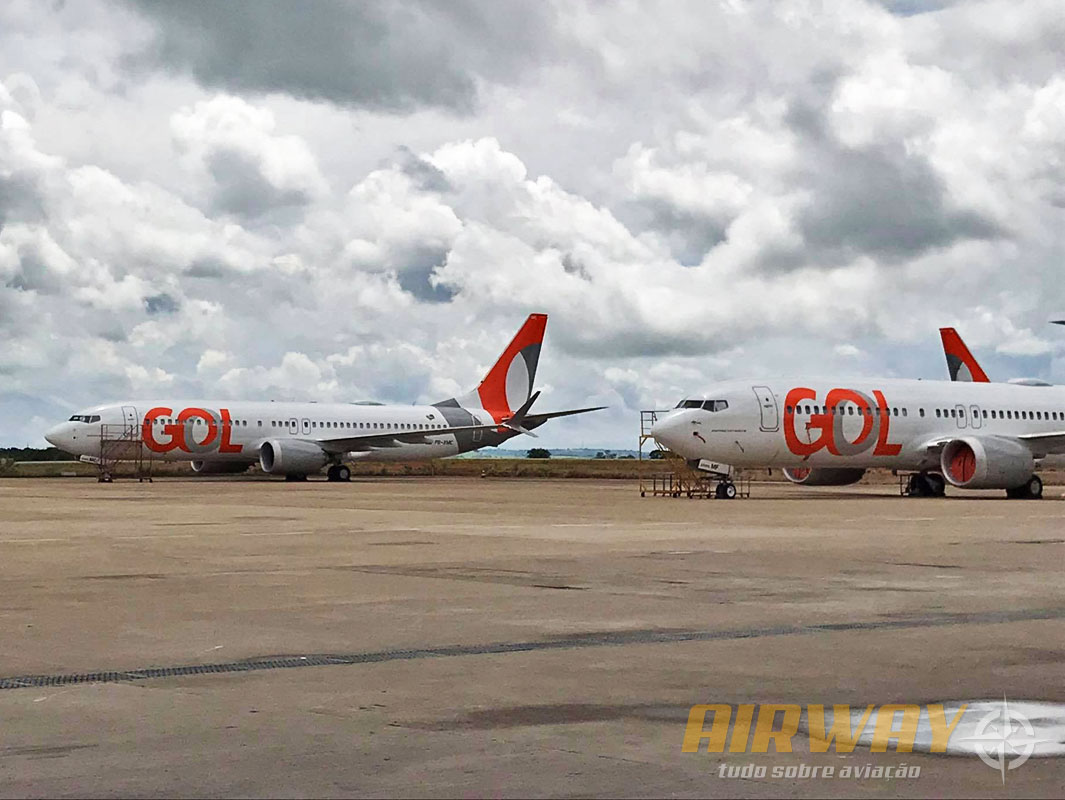 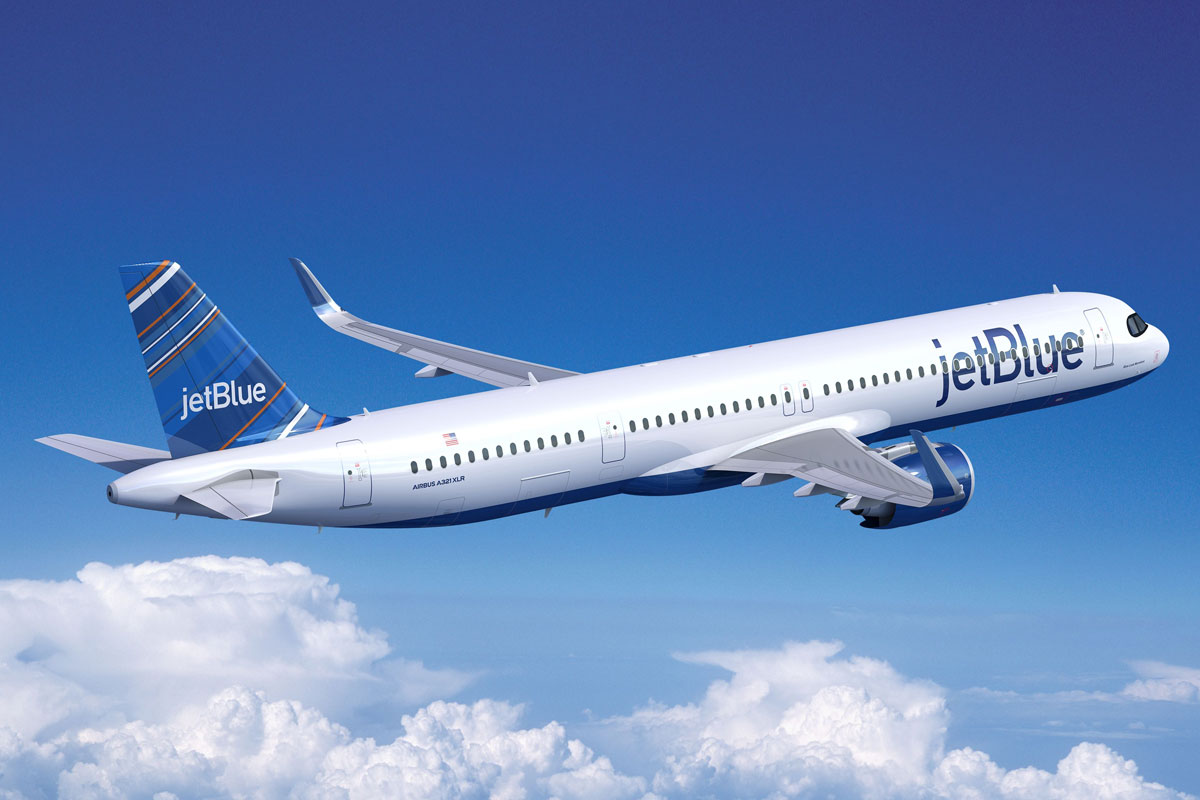