Thiago Vinholes
0
0
0
Legendary plane’s tour will begin and end in Switzerland, starting in March and ending in September
Total
0
Shares
0
0
0

A Douglas DC-3 from the Breitling watchmaker will perform a round the world between March and September this year. The trip will promote the new special edition of the “Navitimer”, famous watch of the Swiss brand that has close connection with aviation. The product will be launched in October, with limited circulation of only 500 units. Each part shall be accompanied by a certificate signed by the aircraft commander.

The starting point of the journey will be in Geneva, Switzerland, and the plane has scheduled stops in the Middle East, India, Southeast Asia, North America and countries in Europe. The return to the world ends in the event “Breitling Sion Airshow 2017”, back on Swiss soil.

The aircraft operated by the watch brand is one of the few DC-3 in the world still in flight conditions. Of the more than 16,000 units built by Douglas Aircraft between 1935 and 1950, about 150 continue to fly. Breitling also have a Lockheed Super Constellation.

The DC-3 operated by Breitling – registration HB-IRJ – was manufactured in 1940 and delivered to American Airlines (AA) in the same year. With the entry of the United States in World War II, the aircraft was transferred to the US Army, which used it between 1942 and 1944. In 1949, the aircraft returned to commercial flights with Trans Texas, which used it until 1968.

In 1969, the aircraft was first restored by Provincetown Boston Airlines and operated commercial flights until 1987. Later that same year, the DC-3 was acquired by Eastern Express, but soon after it was stored. In 1992, was purchased by the watch manufacturer and restored. 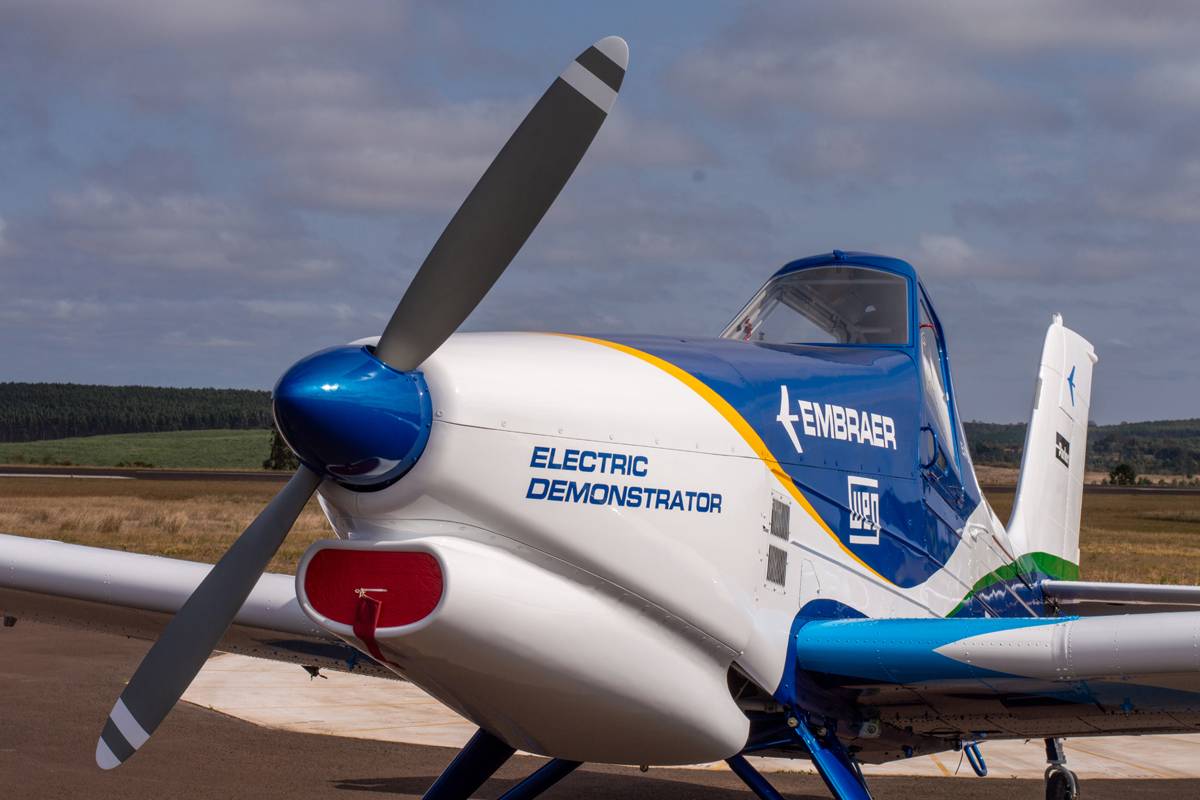 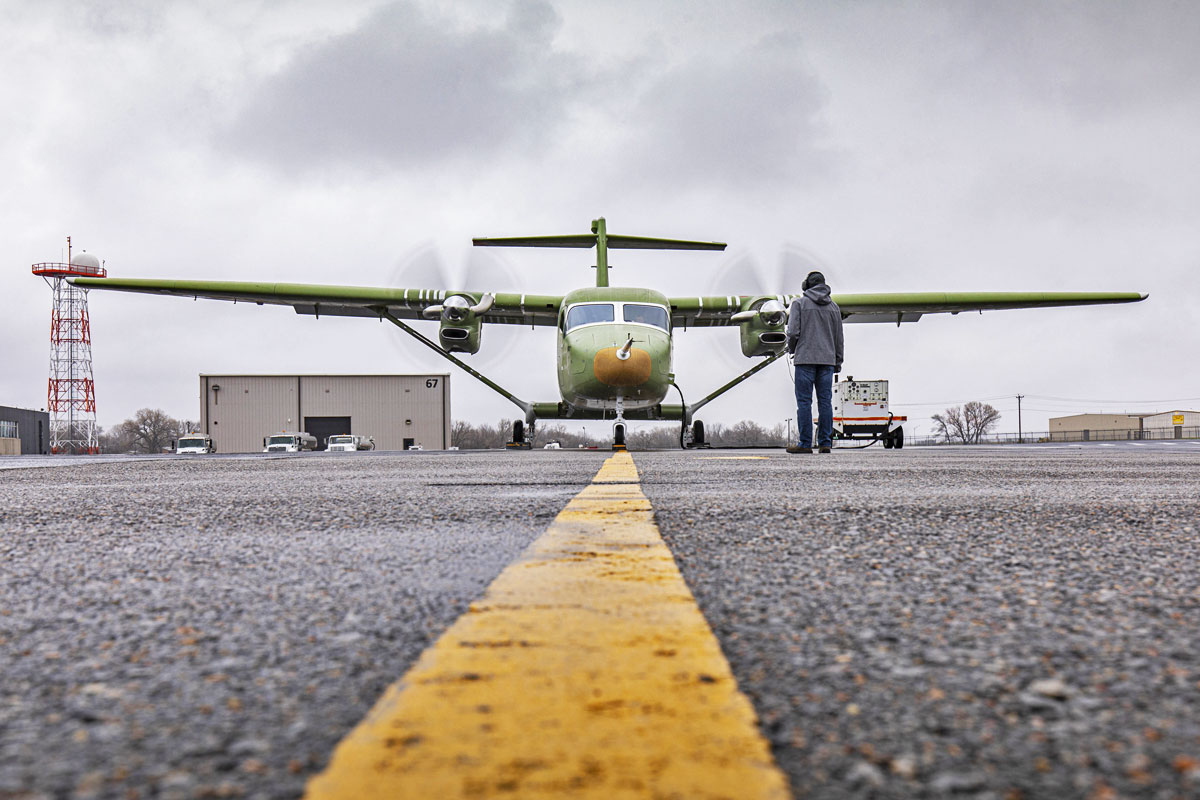 Cessna announced on Monday that it had carried out the first ground tests with SkyCourier, its new twin…