With only three major airlines, Brazil tries to encourage the opening of new competitors. The newest initiative was announced last week by the Itapemirim group, traditional in the road transport sector. Its CEO, Sidney Piva, said that his company obtained a contribution of $500 million from one of the UAE sovereign wealth funds to create an airline.

The executive anticipated that 35 Bombardier aircraft had already been ordered with two types of cabin configuration: 15 units with capacity for about 80 passengers and the rest for 100 occupants. Piva did not specify which aircraft are, but given the number of seats mentioned, they are likely to be regional jets in the CRJ line, currently owned by Mitsubishi Aircraft.

According to the businessman, the first aircraft will be delivered in 2021. Piva also said that he intends to offer an integrated bus and plane service to transport cargo and passengers. “Something that doesn’t exist anywhere else in the world,” he told a local newspaper.

Itapemirim’s plan also includes participating in two concessions for the 21 regional airports in the state of São Paulo. “Our goal is to acquire one or both lots that the São Paulo government has just launched,” said the businessman.

If the project goes ahead, it will not be its first venture in the sector. Between 1991 and 2000, Itapemirim operated an air cargo division, but its license was suspended by the authorities. The company even operated six Boeing 727 jets configured as freighters.

In July 2017, Itapemirim also announced that it would take control of the airline Passaredo, but the transaction was canceled two months later. The company is currently in bankruptcy, a condition he expects to leave in the coming months, the executive promised. 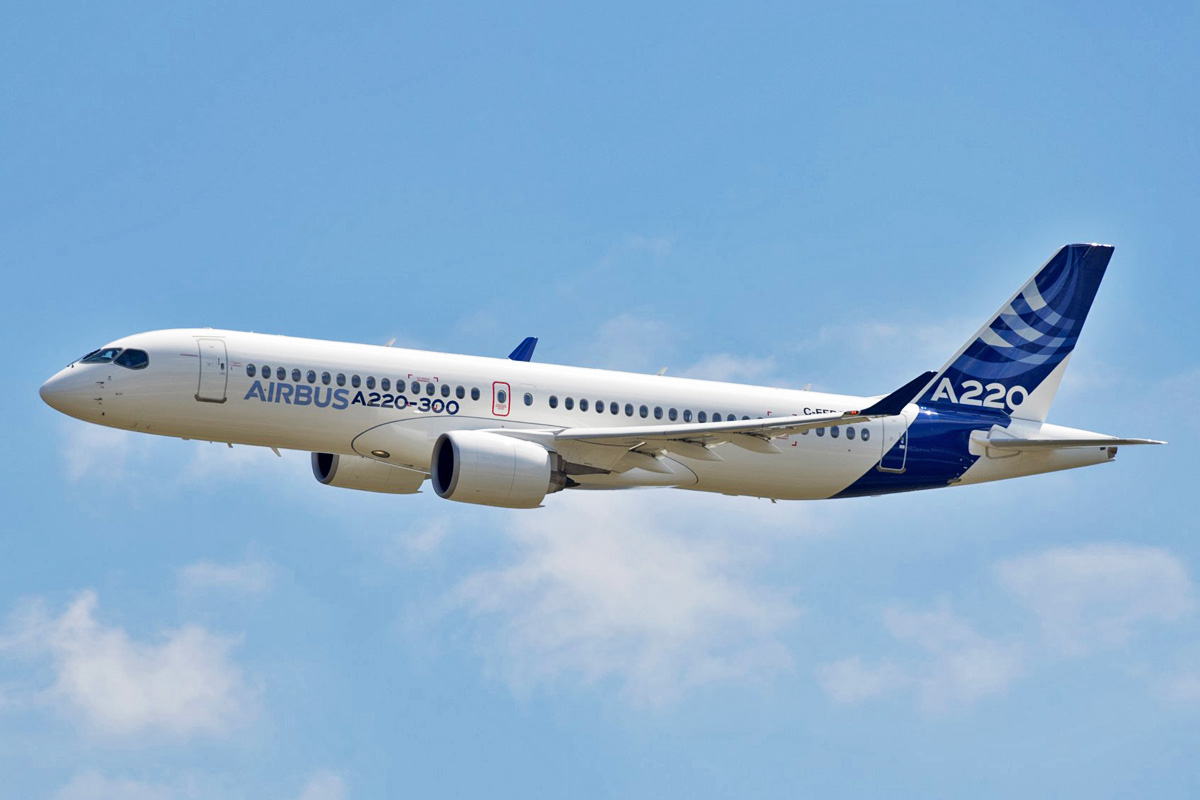 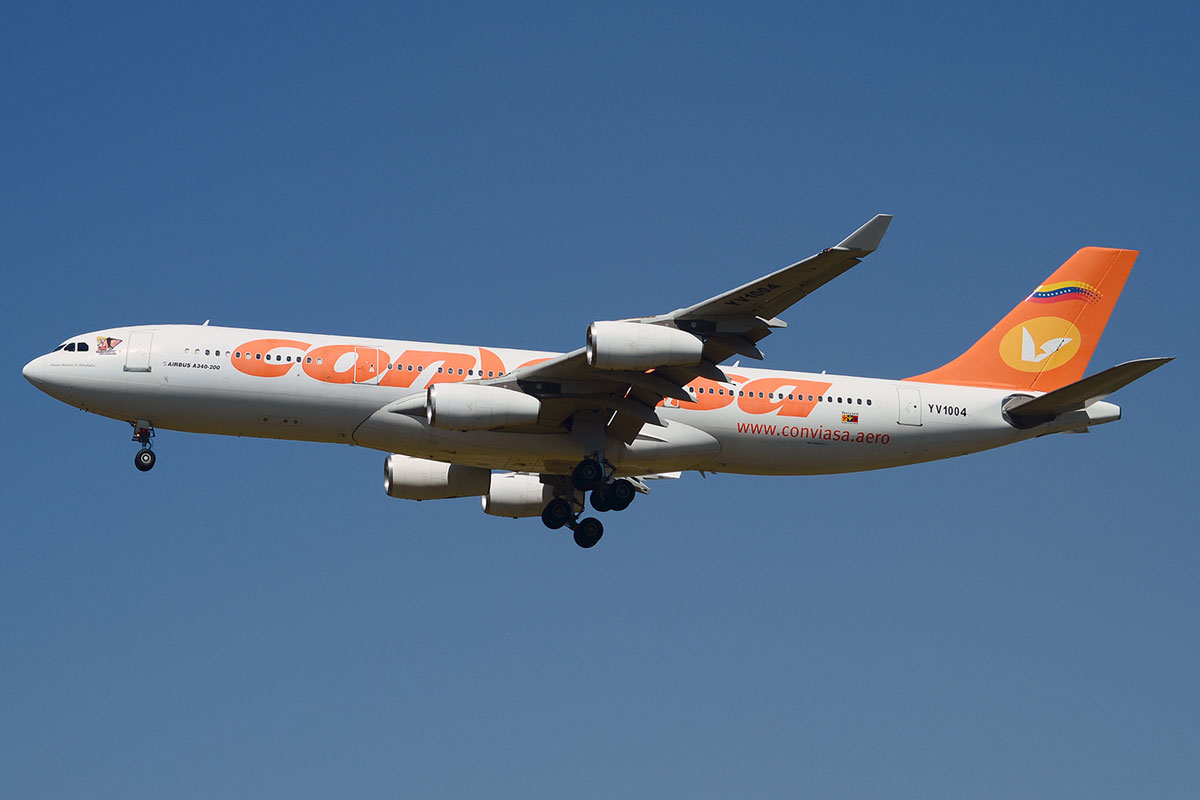