A federal court in Brazil has suspended the joint venture agreement announced by Boeing and Embraer in July for the formation of a new company that will take over the regional jets of the E-Jet family.

The provisional decision was determined by a judge in the state of São Paulo, where Embraer is based, at the request of Partido dos Trabalhadores (Workers Party) deputies that is against the agreement.

According to Judge Victorio Giuzio Neto, “Considering also the closeness of the recess of the Judiciary to which must be added the possession of the new President of the Republic with the changes in government teams, along with the extensive renewal of the Legislative Branch, which also makes it is advisable to prevent any concrete acts from taking place in this period, creating a factual situation of difficult or impossible reversal. ”

The new president of Brazil Jair Bolsonaro will assume the position on January 1, 2019 for a term of four years. He has already expressed his support for the joint venture, also supported by current Brazilian President Michel Temer.

It was expected that the negotiation could be completed by 2018, but the team of the new president had asked to know the details of the contract.

The news that Boeing and Embraer were negotiating some kind of union came a year ago when the Wall Street Journal reported the information, which was confirmed by the two companies.

After months of negotiations, aircraft manufacturers announced in July their intention to create a joint venture that would take over Embraer’s commercial jet division. In the new configuration, Boeing would have 80% of the new company that will maintain its headquarters in Brazil.

Since then, the two companies have settled on the details of the deal that involves the approval of the US and Brazilian governments.

If it is concluded, the agreement will allow Boeing to compete in terms more like its main competitor, Airbus, which last year acquired CSeries jets from Embraer’s rival Bombardier. 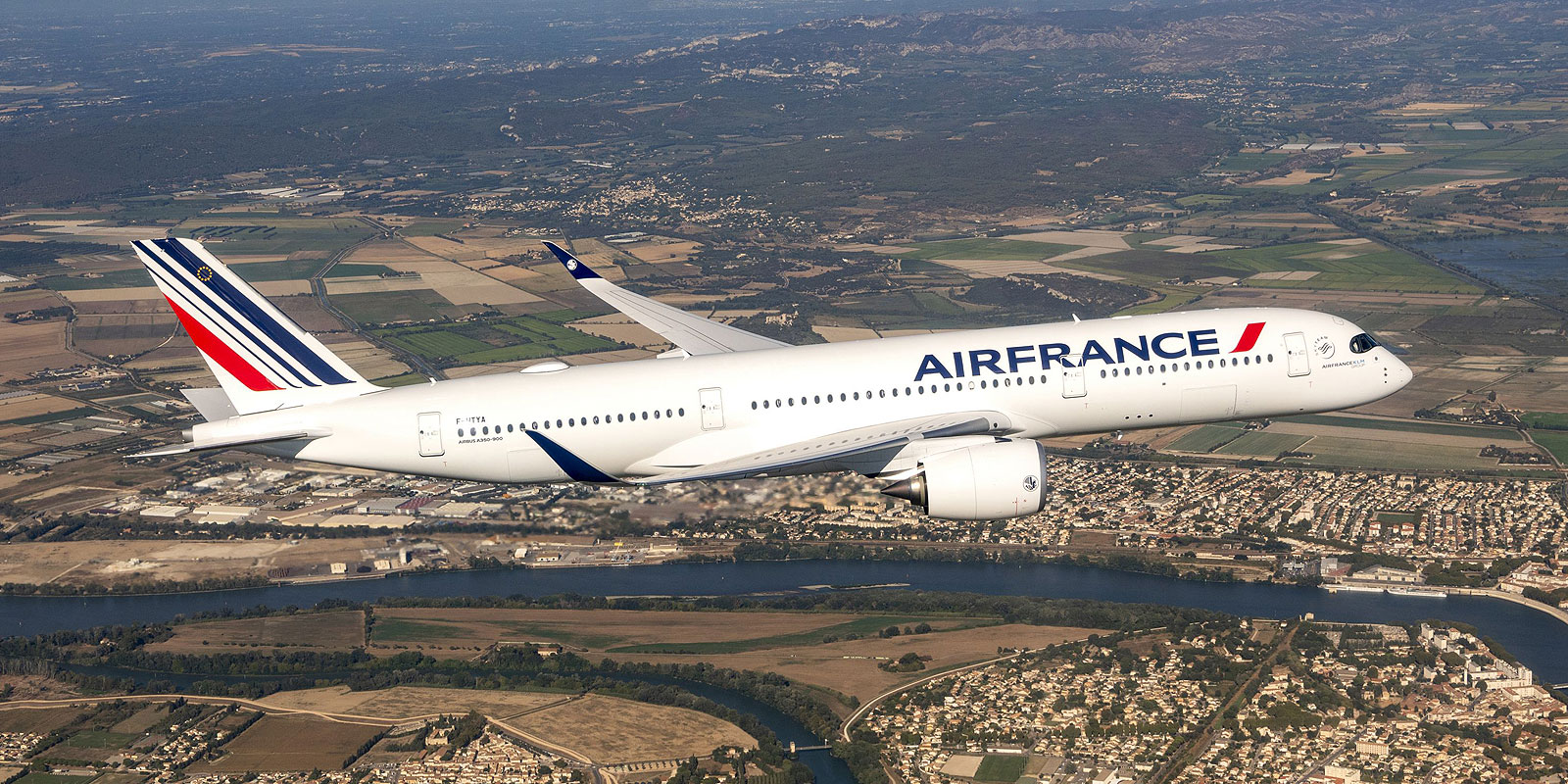 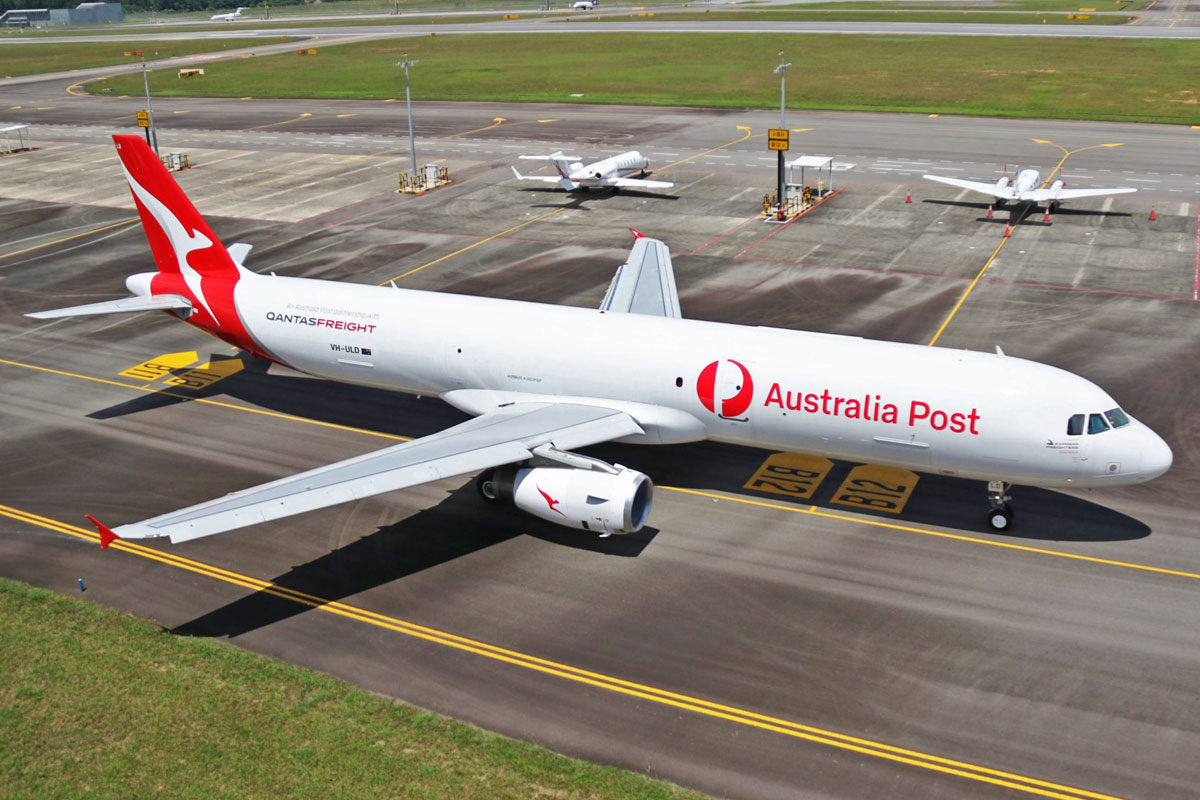 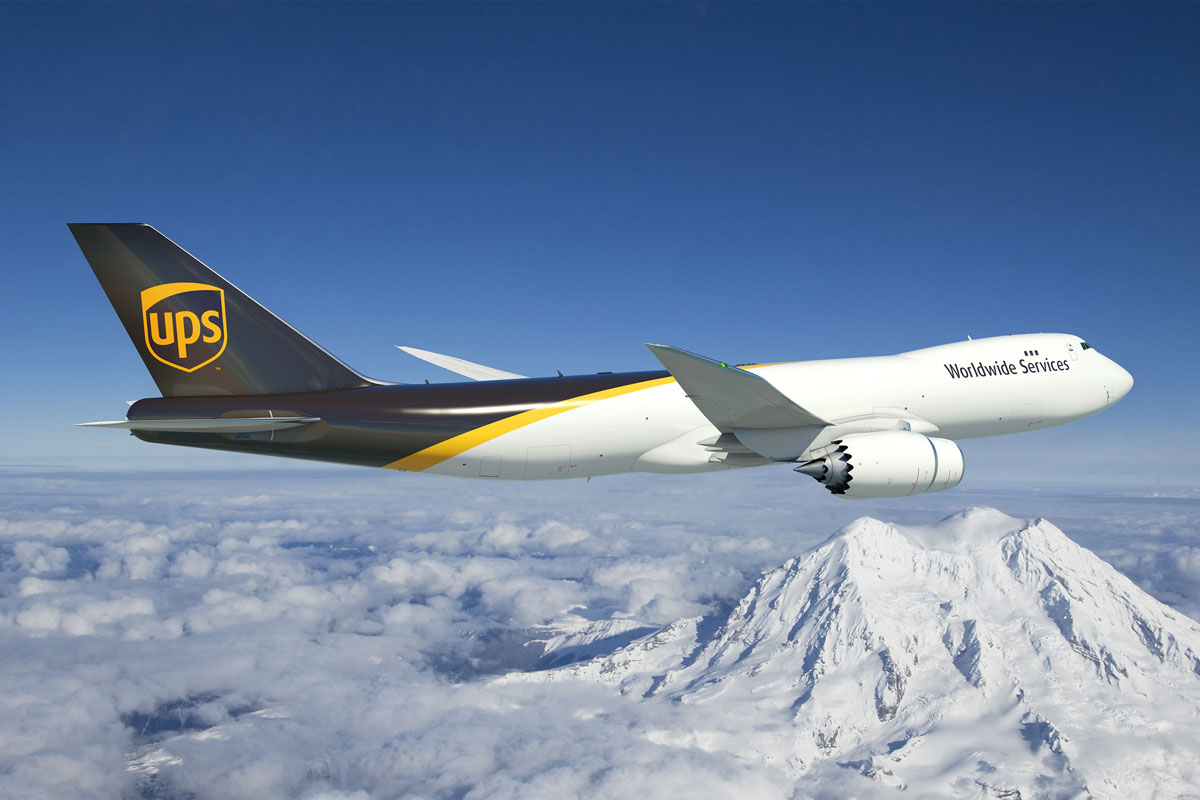