Itapemirim Transportes Aéreos (ITA), the new Brazilian carrier, put its fourth Airbus A320 into service on Saturday and should end July with five aircraft of the model in operation.

The A320 number four has the symbolic registration of PS-ITA and debuted on the route between Rio de Janeiro and Belo Horizonte. Soon, the PS-TCS aircraft will join the fleet, completing the first stage of expansion of the new airline.

Another five A320s will be incorporated by the end of August, all set with just 162 seats, or 18 less than the aircraft’s maximum capacity.

ITA intends to have an air network with 35 destinations by June 2022, which is equivalent to 80% of the airports to which LATAM flies, for example.

However, it will be necessary to strengthen its fleet so that passengers can have enough alternative flight schedules to make it attractive compared to its competitors.

Sidnei Piva, CEO of the Itapemirim group, has already shared the goal of reaching 50 aircraft in the near future. It is certainly a number of jets more in line with the ambitions of the new airline, which bets on a proposal of low prices with comfort and in-flight service included in the ticket.

Still, ITA will still be far from the size of its rivals. Gol, LATAM and Azul have more robust fleets.

While LATAM currently has 149 aircraft, including six A350-900 decommissioned, Gol has 127 Boeing 737, including 11 737 MAX models. Azul already operates around 120 jets, half of them Embraer, in addition to 13 widebodies and the largest A320neo fleet in the country – the company also has 33 ATR 72 turboprops.

Speaking of two-aisle jets, this is another ambition of Piva, which intends to offer its customers transatlantic flights in a not-so-distant scenario. 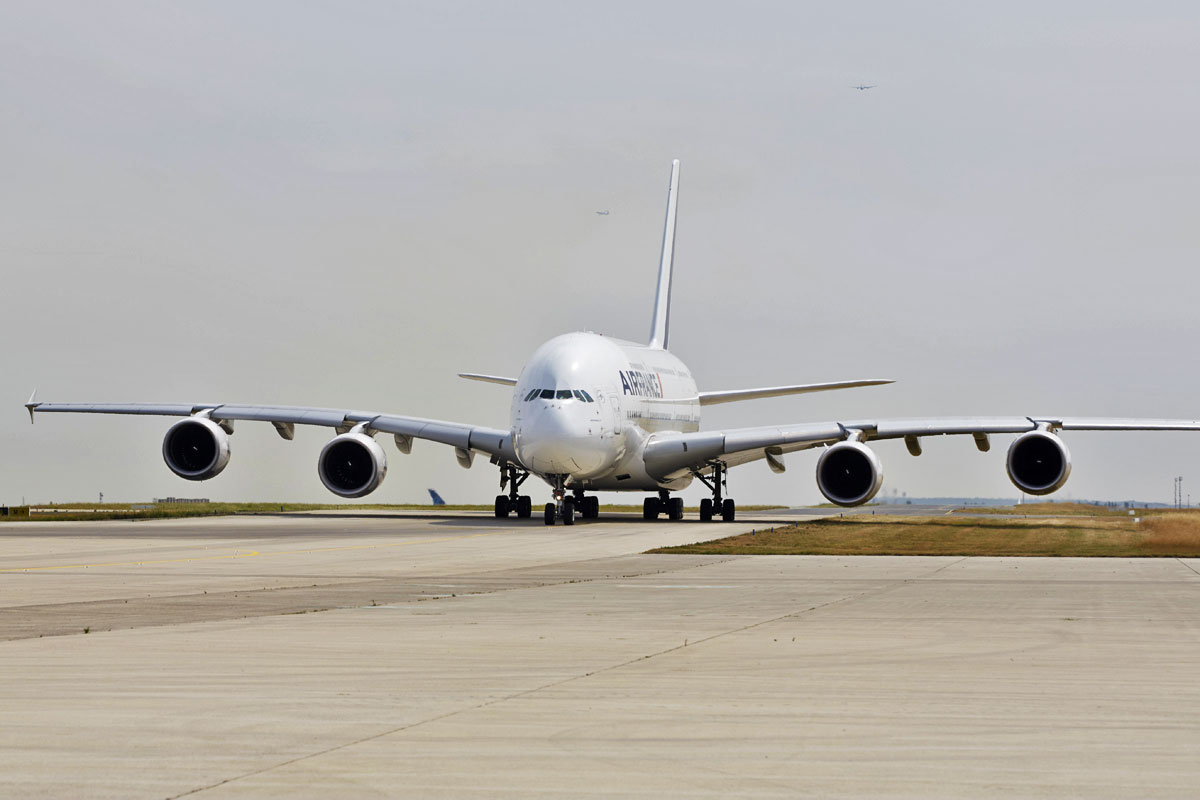 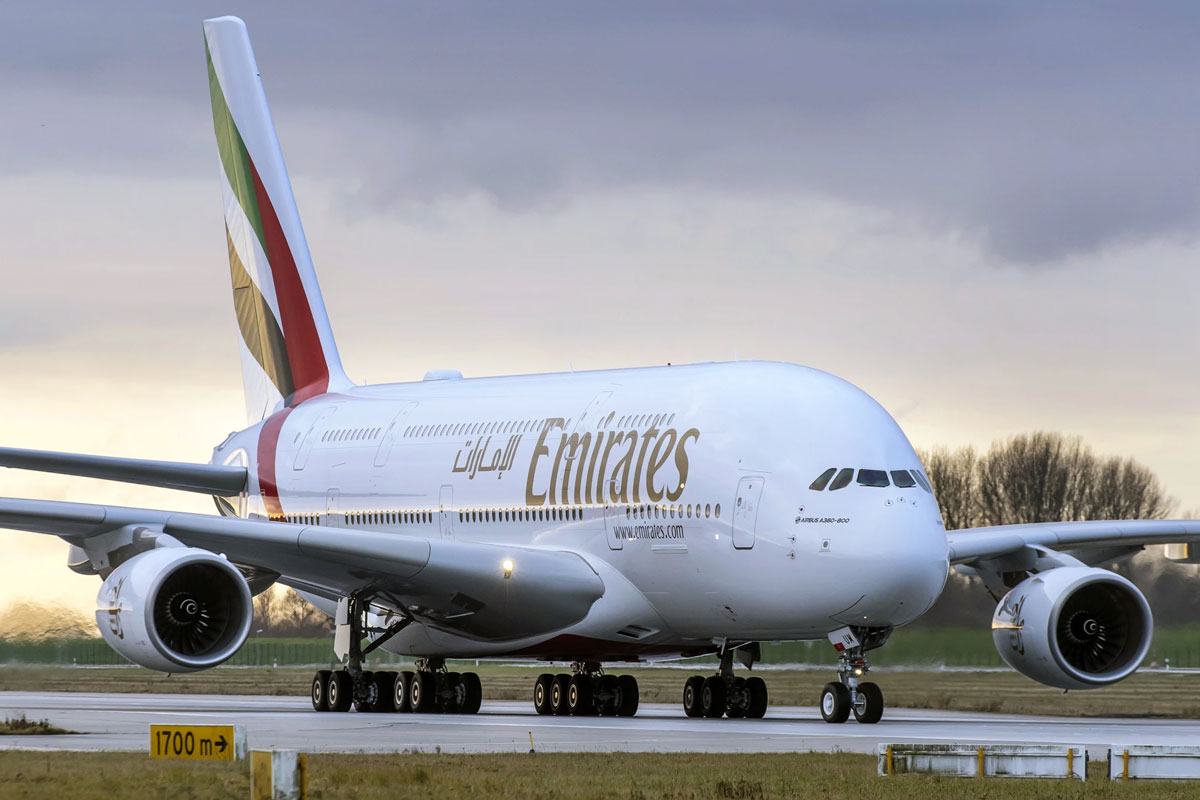 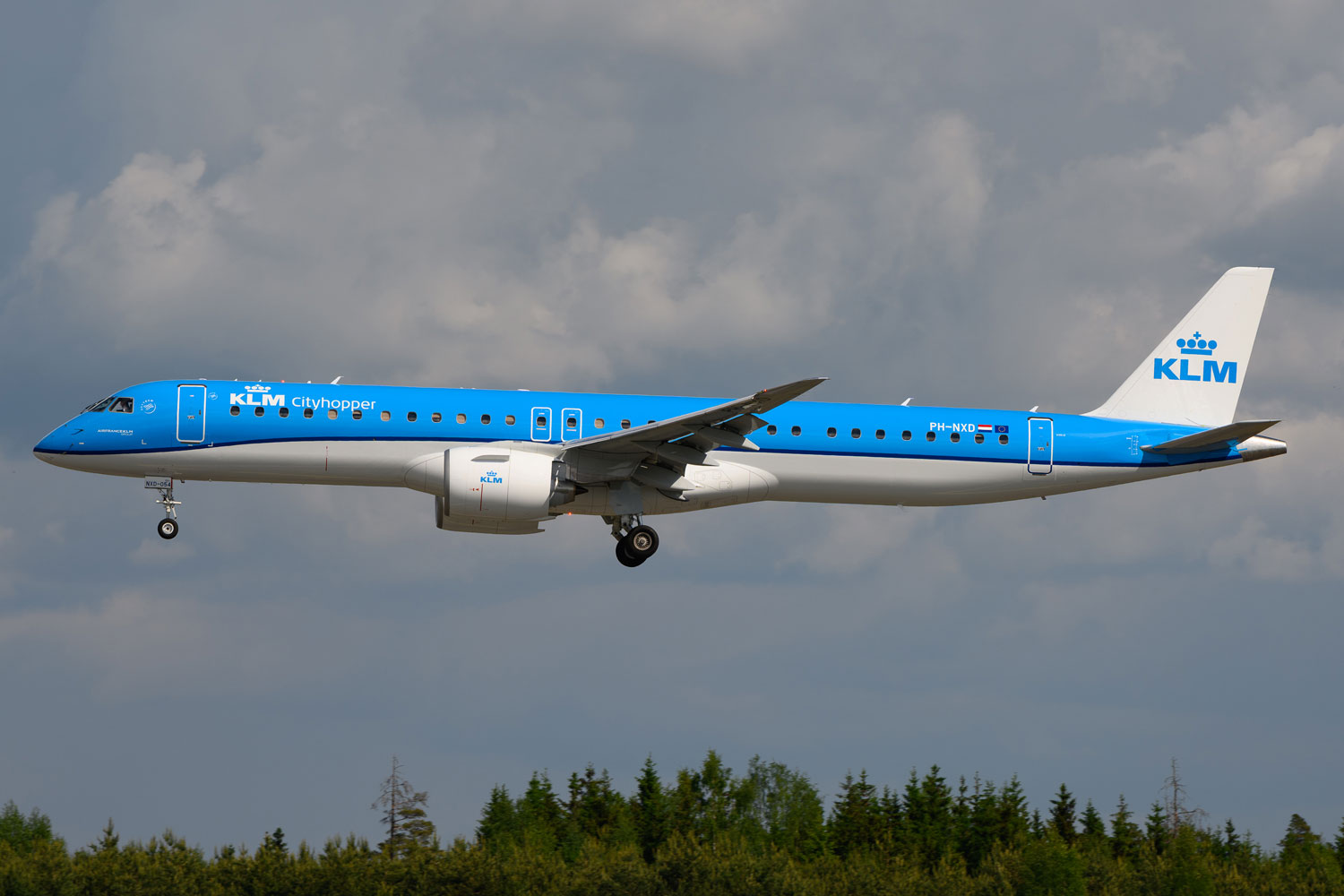