Brazilian President Jair Bolsonaro signed in recent days a law authorizing the Brazilian Army to operate airplanes. Until then, the military was only allowed to fly with helicopters, leaving the Air Force to provide air support in fixed-wing aircraft.

According to the new legislation, the Navy and Air Force Commands will cooperate for the restructuring of Army Aviation, which will also be able to use the infrastructure of aerodromes and facilities for the aviation of other forces.

President Bolsonaro’s signature opens the way for the Army to purchase Short C-23B Sherpa transport aircraft, which has been negotiated with the United States since 2017. The eight planned units, which are stored by the National Air Guard, will be recovered, but only six will be able to fly – the remaining two will serve as replacement parts. Delivery of the first aircraft is scheduled for the first half of 2021.

The Sherpa will be operated by an army battalion located in the Amazon, which is being prepared to receive the aircraft. A new hangar will be built to perform maintenance on the turboprops.

Since the creation of the Brazilian Air Force, during the Second World War, the Army has tried to have its own aircraft again, but has run into bureaucratic issues and the fear of other presidents in displeasing the country’s military leadership.

Currently, the Army depends on the Air Force for the tactical transport of soldiers, armored vehicles and other equipment, a task performed by Embraer C-295, C-130 and the new KC-390 aircraft. 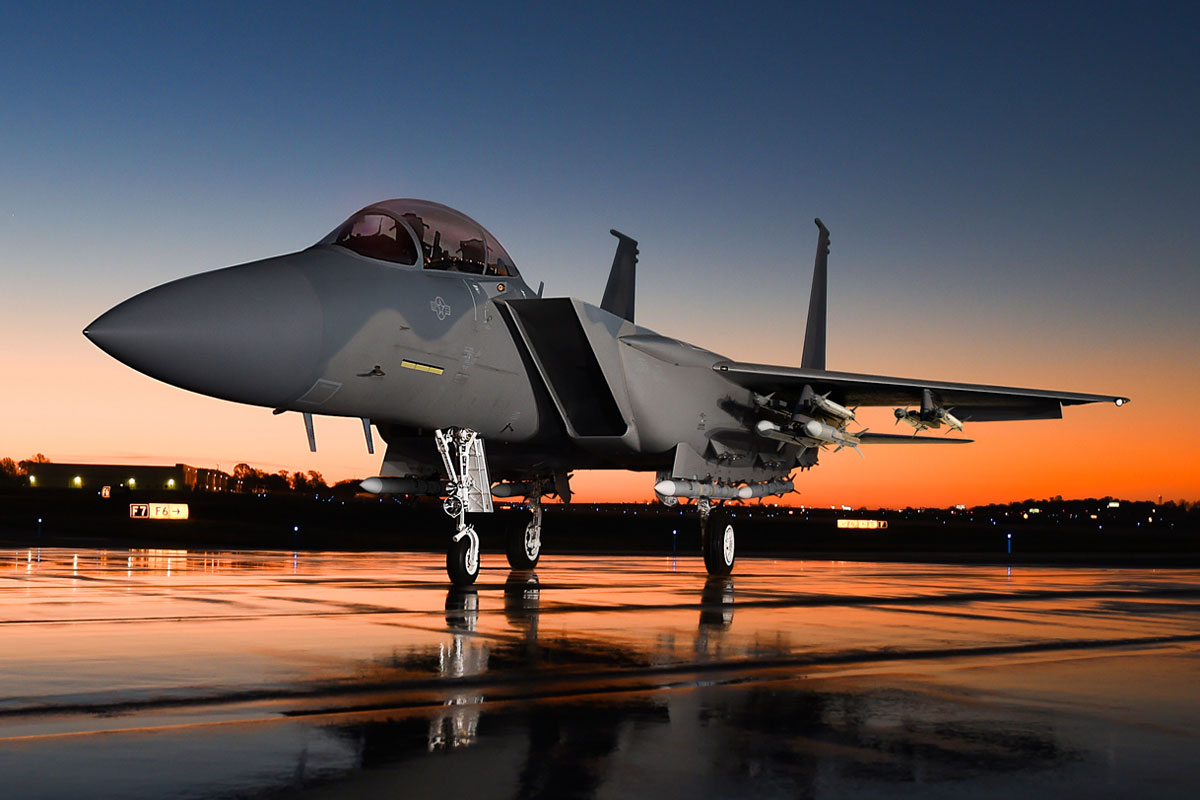 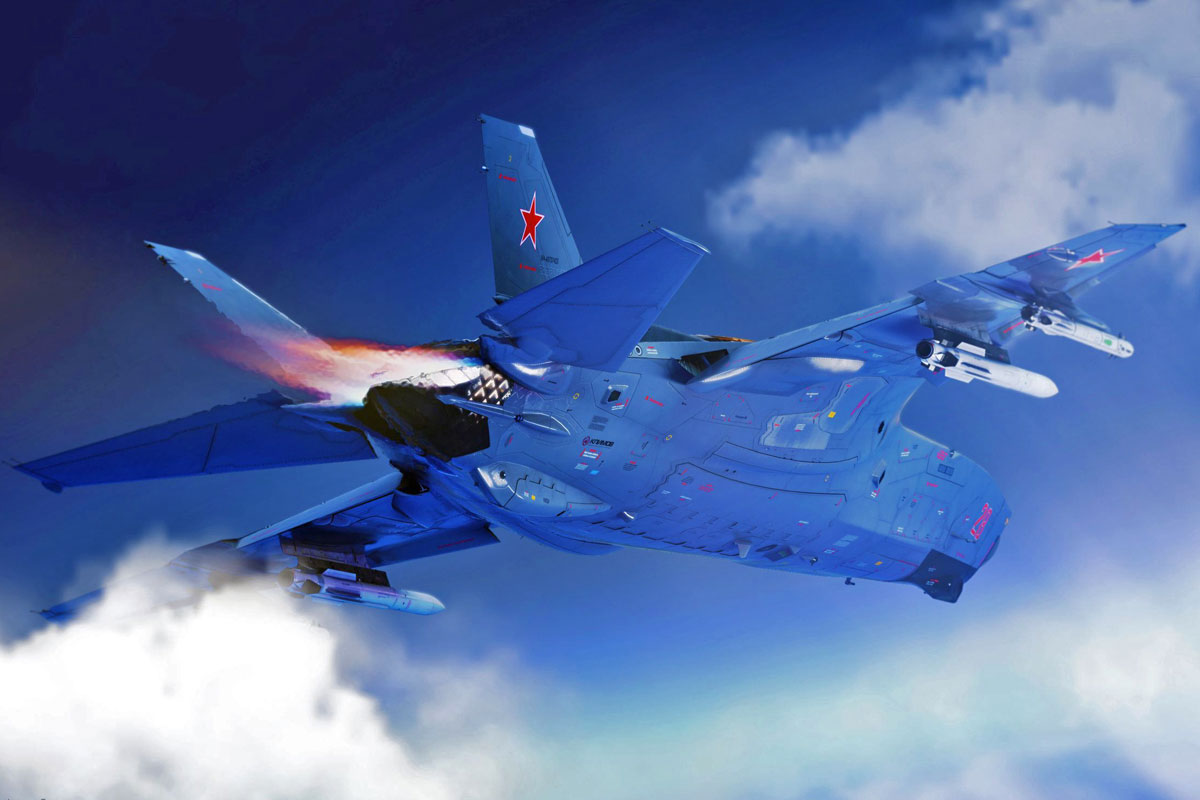