After a decade since it was officially launched, Embraer’s KC-390 military transport jet had its first unit delivered to the Brazilian Air Force (FAB) on Wednesday.

The delivery ceremony took place at Anapolis Air Base, near the federal capital Brasilia, and was attended by Brazilian President Jair Bolsonaro.

With 28 units ordered, the FAB was instrumental in making the KC-390 a reality. It was the air force that provided the first requirements for Embraer with the intention of replacing its former C-130 Hercules turboprop.

The Brazilian government has also helped fund the investment needed for the freighter jet, the largest project ever developed in the country, to evolve.

“The incorporation of the KC-390 into the Brazilian Air Force is a milestone in military aviation. Its modernity will bring an implementation and improvement in the doctrine of use of this multi-mission vector, greatly contributing to the fulfillment of the mission to control, defend and integrate the 22 million square kilometers under our responsibility, ”said the Brazilian Air Force Commander. Lieutenant-Brigadier Antonio Carlos Moretti Bermudez.

“The entry into service of the KC-390 by FAB represents an important milestone for the program and it will certainly increase the growing international interest for this aircraft, consolidating the path to new sales,” said Jackson Schneider, President and CEO of Embraer Defense. & Security. “We are confident that the KC-390, in addition to successfully fulfilling the missions required by our Air Force, will have a positive economic impact on job creation and new investments in Brazil, as well as high value-added exports.”

The KC-390 will be based in Wing 2, First Troop Transport Group (1st GTT), which is being prepared to welcome it since the beginning of the year. The remaining 27 aircraft are expected to be delivered by 2024.

In addition to Brazil, Portugal will also operate the KC-390, for a total of five units. But Embraer puts enormous trust in the new aircraft that will be part of a joint venture with Boeing to expand its sales worldwide.

With two IAE V2500 turbofans, the KC-390 is faster and carries more load than similar sized turboprop. It utilizes 100% fly-by-wire controls and is capable of air refueling, firefighting, troop and parachute missions, and can carry up to 26 tons of cargo. 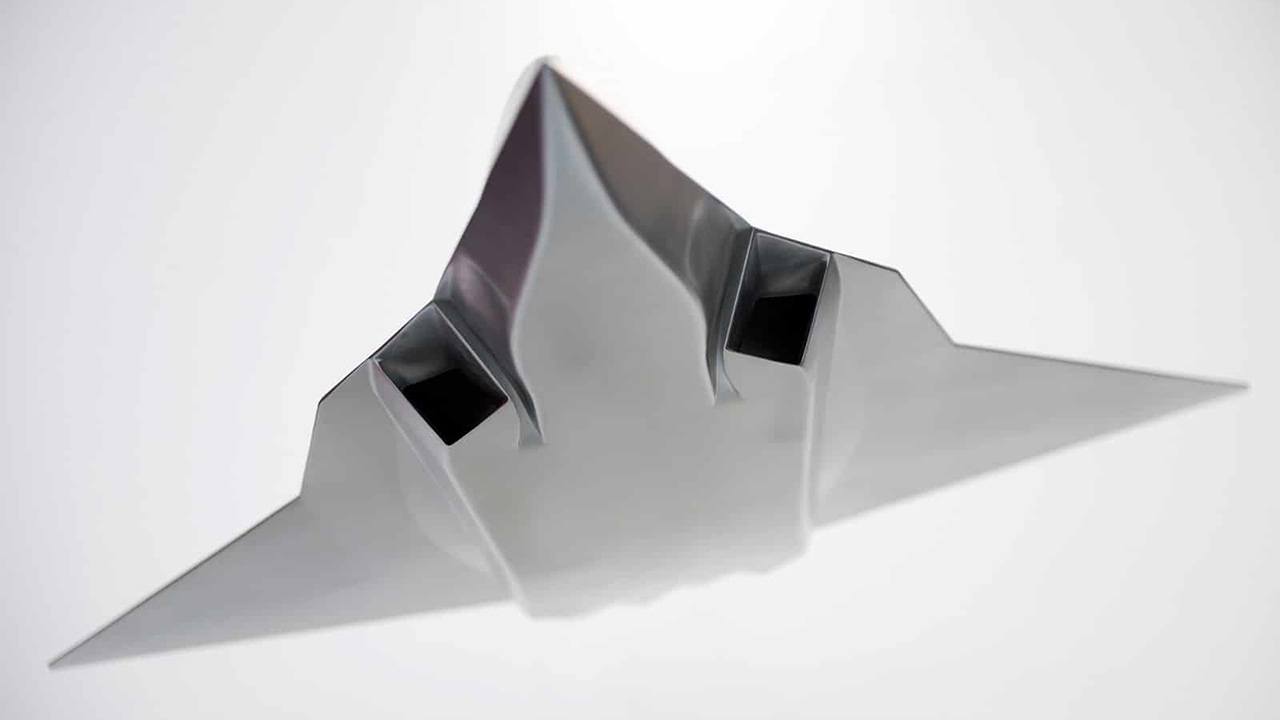