Ricardo Meier
37
0
0
Business jet will be discontinued at the end of the year after almost six decades and 3,000 units produced
Total
37
Shares
37
0
0

In another chapter of its downfall, Bombardier announced on Thursday that it will end production of the Learjet by the end of the year. In a letter to investors, the CEO of the Canadian company, Eric Martel, regretted the fact. “We have also made the difficult decision to end production of Learjet aircraft later this year. With more than 3,000 aircraft delivered since the entry-into-service of the very first Learjet in 1963, the iconic Learjet has had a remarkable and lasting impact on business aviation”, he said.

Martel justified the decision on account of “the number of new entrants into the light-jet segment and the increasingly challenging market dynamics…we will focus our future efforts on our more profitable Challenger and Global aircraft families, while continuing to fully support the Learjet fleet well into the future.”

Bombardier will then have only the Challenger and Global jets in its aviation division, which in recent years has lost models from De Havilland such as the Dash 8 turboprop, the CRJ regional jets and the crown jewel, the C Series, jetliner acquired by Airbus and renamed A220.

The Canadian group has also just divested the railway division, one of its main assets, sold to Alstom. Bombardier expects to save $400 million a year from these actions.

In addition to the end of the Learjet assembly line, Bombardier will reduce its workforce by 1,600 employees. The company also announced that it will concentrate its industrial activities at the Montreal plant while reducing idle space at Québec’s facilities. The Wichita (US) facility, where the Learjet is manufactured, is expected to remain in the group in other roles.

In 2007, the airframer introduced the Learjet 85, a medium-sized jet that flew for the first time in 2014, but the following year the program was canceled when Bombardier was already experiencing financial difficulties. 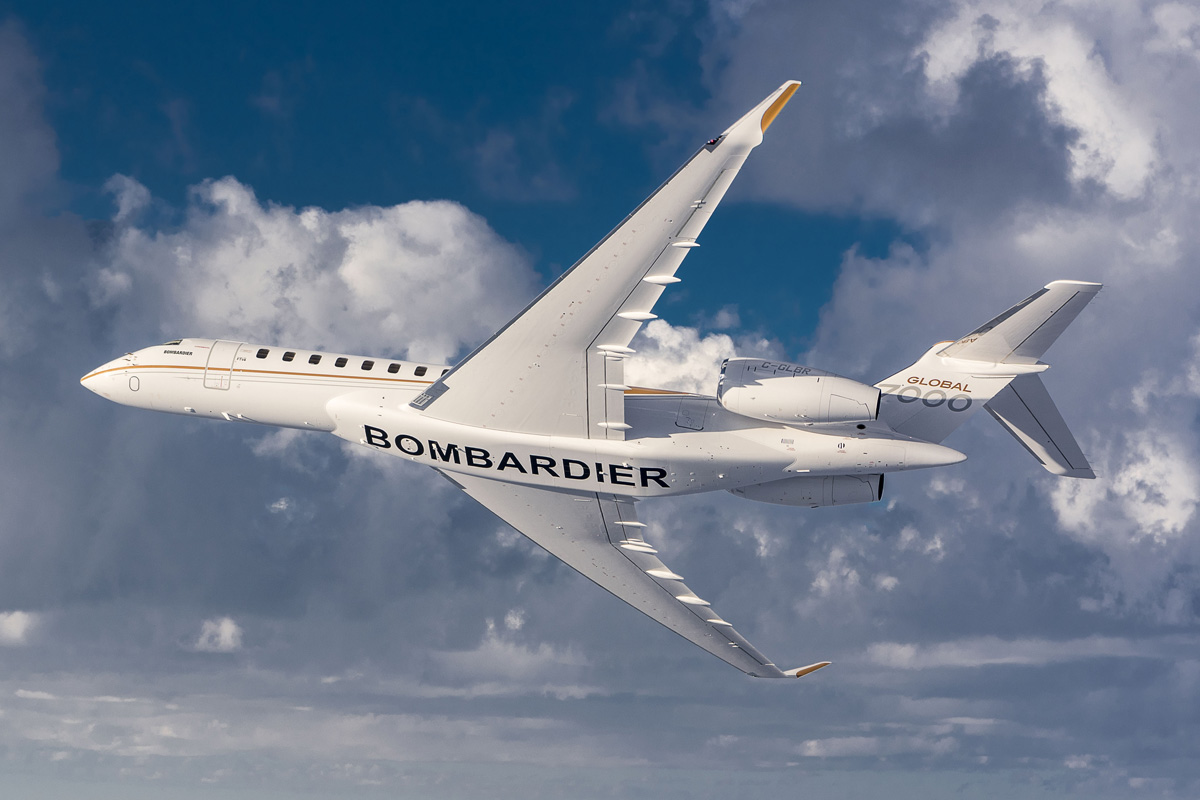 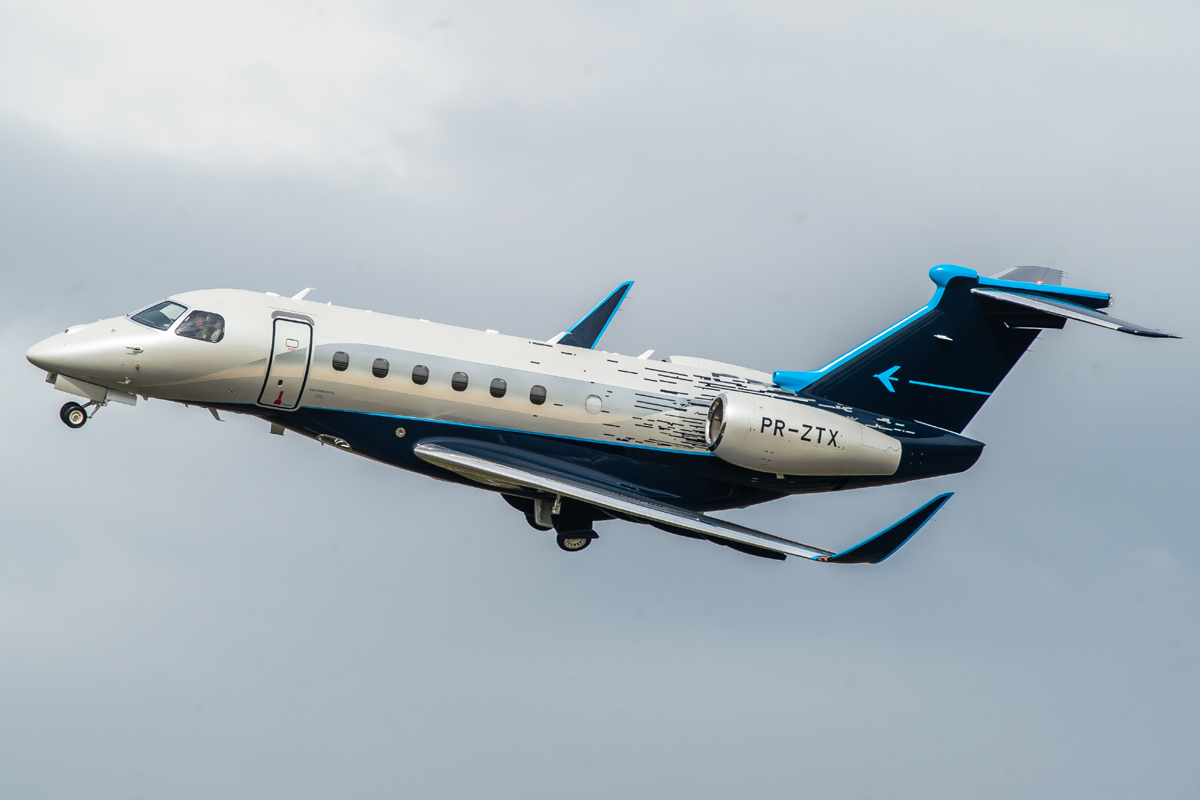