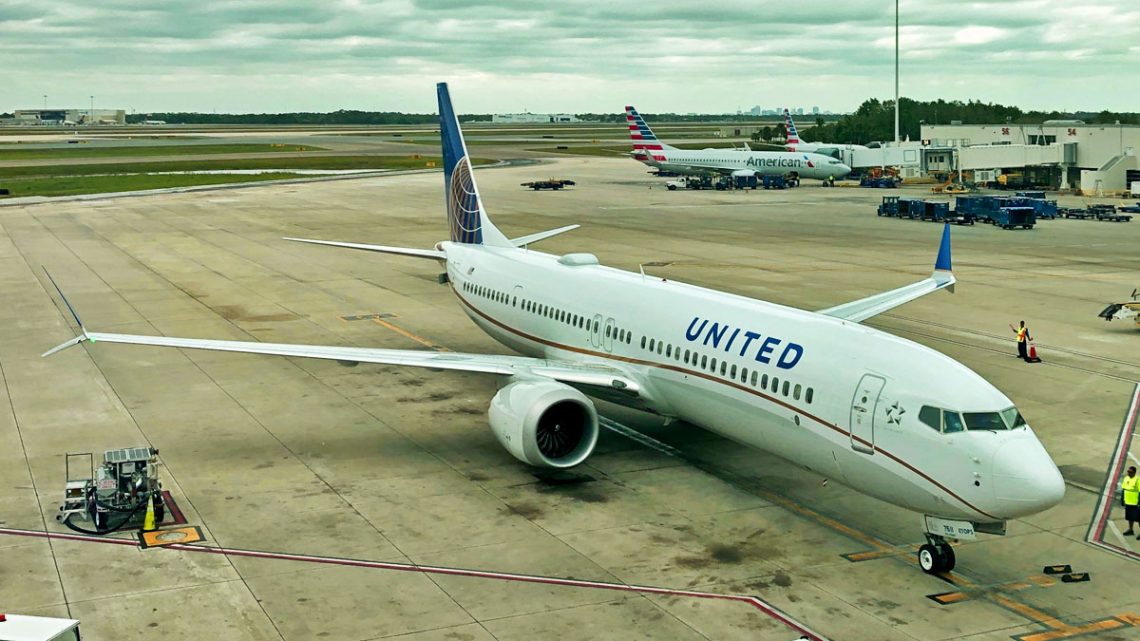 Boeing resumed deliveries of the 737 MAX on Tuesday after 20 months. The plane is a 737 MAX 9 that was received by United Airlines, the 15th unit of the model to be incorporated into its fleet.

Since March 2019, when world aviation authorities suspended the aircraft’s operating authorization, the U.S. manufacturer has not delivered a 737 MAX. At that time, 11 units were sent to its customers, including airlines and leasing companies.

Despite being banned from flying, the jet continued to be produced on a risky bet by Boeing, which envisaged a rapid outcome by the FAA, the US civil aviation agency. But controversial revelations in the course of the investigation ended up delaying the process and forcing the company to suspend production in early 2020.

Currently, it is estimated that around 450 units are ready for delivery and stored at various airports. Boeing’s goal is to deliver at least half of them to its customers by the end of 2021.

The delivery of the first 737 MAX after its recertification occurs a day before Gol carrier resumes flights with the plane on Wednesday. The Brazilian airline is the first in the world to put the jet back into service, thanks to the authorization of the Brazilian civil aviation agency (ANAC) to take place shortly after the endorsement of the FAA. In other parts of the world, however, regulatory agencies are still finalizing their analysis of changes to the model.

Despite this, the outlook for the best-selling commercial aircraft in Boeing’s history is positive, with new orders and several companies betting on its success going forward. Gol is one of them, and has already stated that it will receive 11 more units in 2021 in order to expand the model’s participation in its flight network. 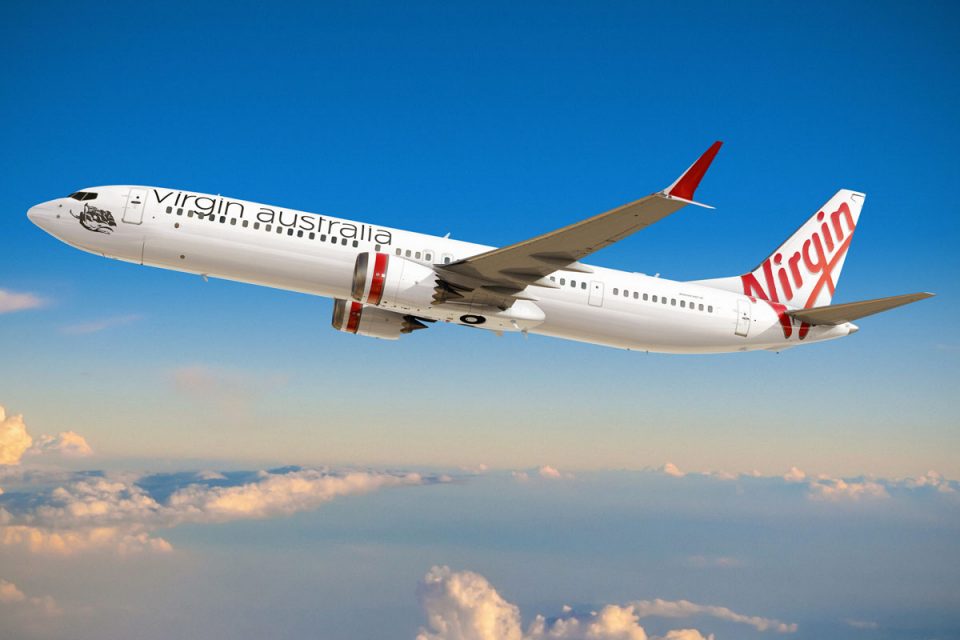 However, the 737’s order list continues to shrink, at least in the report released by Boeing in November. In all, 63 orders were suppressed, 30 due to cuts in orders and 33 due to unsecured agreements that were no longer part of the order backlog.. Until November, the 737 MAX had a loss of 1,068 orders.

Among the cancellations are 48 units for Virgin Australia, which exchanged part of the order for the 737 MAX 10 model, with deliveries postponed to 2023. In addition, Air Canada cut 10 jets from its order, Air Lease Corp, another 13 planes, while 17 units were canceled by undisclosed customers.

The outlook could change in December with the inclusion of Ryanair’s new 75 737 MAX 8-200 order, a conversion of the options from the Irish low-cost company’s original order.