Boeing obtained approval from the US government to offer the new F-15EX to the Indian Air Force, in a competition involving the acquisition of 114 aircraft. The F-15EX is an advanced version of the veteran fighter plane, which entered service with the USAF 45 years ago. The Pentagon decided to order the supersonic jet last year, despite billionaires investing in more modern programs like the F-22 Raptor and F-35 Lightnining II.

Originally, Boeing planned to offer the versatile F/A-18E/F Super Hornet in the hotly contested Indian dispute, but the figures of the deal and the large number of competitors would have made the manufacturer choose to participate with a more capable aircraft.

With the greatest weapons carrying capacity ever seen on an American fighter, the F-15EX will be a versatile aircraft, which can be used as an interceptor (equipped with up to 24 air-to-air missiles) or an attack plane, including hypersonic weapons.

“Now that we have the marketing license it allows us to talk to the Indian Air Force directly about the capability of the fighter. We have started doing that in a small way,” said Ankur Kanaglekar, director, India Fighters Lead, Boeing Defense, Space & Security. 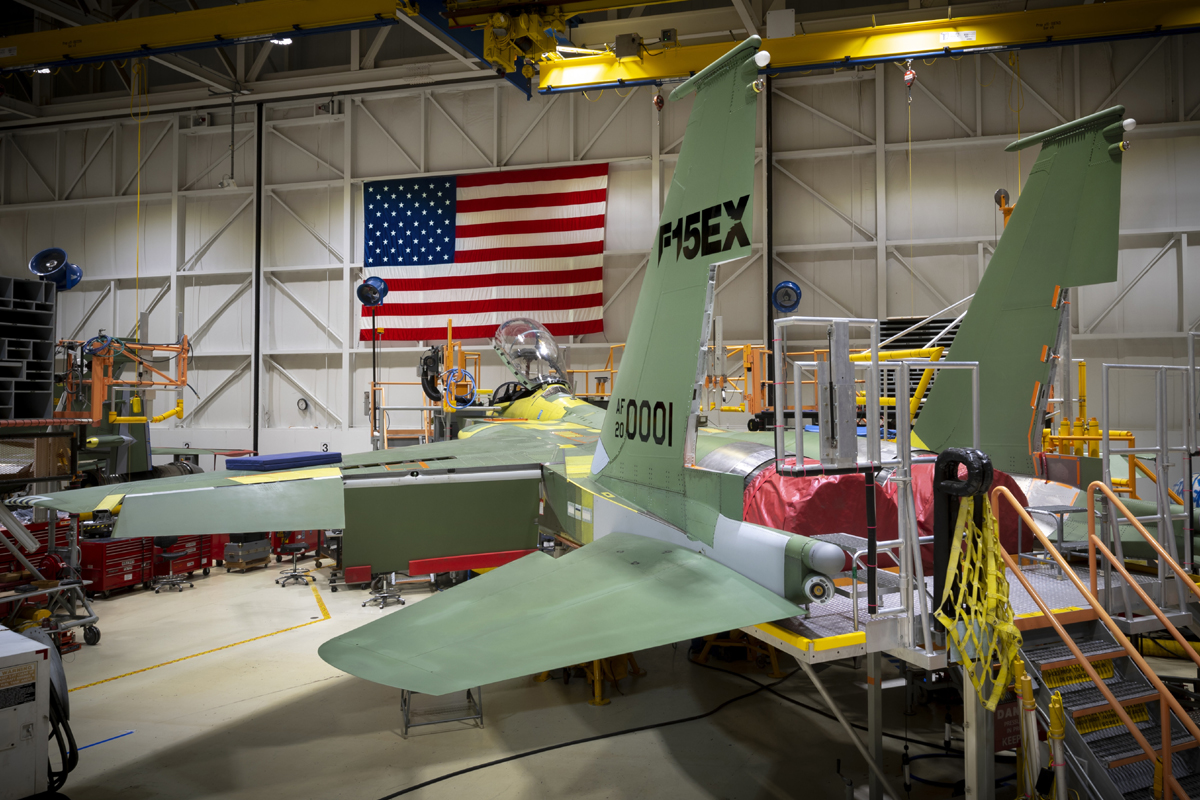 India has implemented an ambitious defense program with figures that reach $20 billion. The constant disagreements with Pakistan and the military expansion of China have motivated the government to increase its military power.

Until recently, the Indian air force operated many Russian and French fighters such as the MiG-29, Su-30 and Mirage 2000, in addition to investing in an indigenous aircraft, the HAL Tejas. The country also recently acquired Dassault Rafale, which is participating in the new competition.

India’s new order comes after the end of the country’s partnership with Russia on the Su-57 fighter, Sukhoi’s first stealth aircraft. The Indians intended to acquire up to 214 units and produce it in the country as a way of absorbing technology, but the agreement was broken in 2018.

In addition to the F-15EX and Rafale, the Saab Gripen, Eurofighter Typhoon, MiG-35 and F-21, a variant specially developed by Lockheed Martin based on the F-16, are also in dispute. 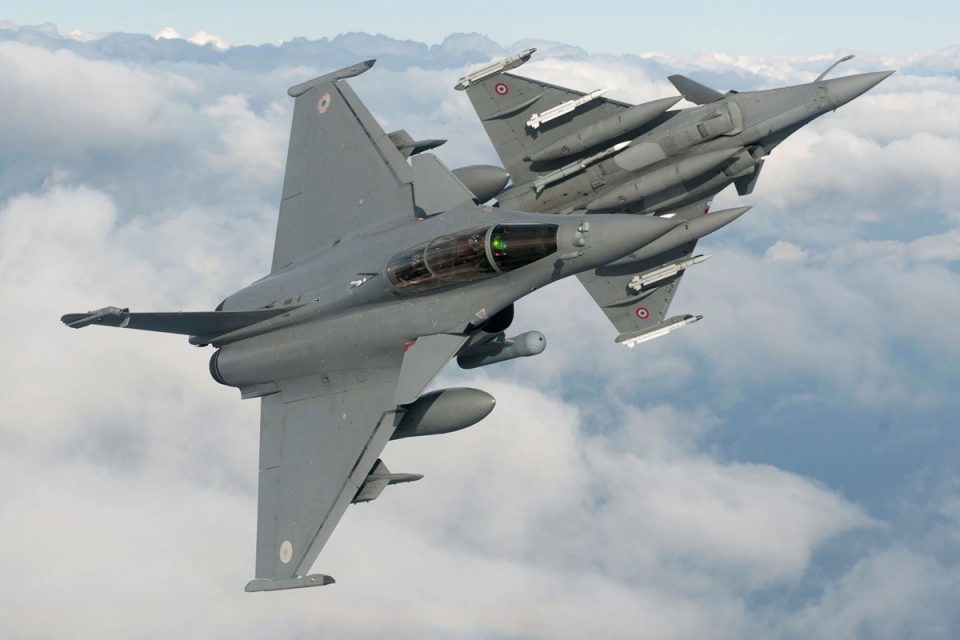