Boeing has already started preparations to resume production of the 737 Max from May, Reuters revealed on Wednesday. According to the news agency, the planemaker is negotiating with its suppliers to ship components of the jet starting in April to allow the assembly line to be reactivated.

Production of the 737 Max has been halted since January when the company finally figured out that returning the aircraft to service would take months. The FAA has requested several changes and information before allowing the commercial jet to resume operations, which is expected in the middle of this year. Currently, there are about 800 planes stopped, among units already delivered and waiting to be sent to their customers.

According to Reuters, plans were to resume production in April, but the coronavirus pandemic made the company to change its strategy. The information comes at a time when Boeing decided to stop all production at its units in Washington State because of several cases of the disease, including a fatal one.

Boeing has admitted that the resumption of production will be a slow process and in line with the return of the jet to operation. The company will need to deliver about 400 ready-made planes and train thousands of pilots who will need to spend hours on the simulator to assimilate the procedural changes introduced after the two fatal accidents.

Since the start of the crisis last year, Boeing has seen its backlog shrink and its debts increase, further exacerbated by Covid-19. The manufacturer applied to the US government for a $60 billion loan to continue operating, but denied the possibility of seeing part of its shares enter into that agreement.

The career of the company’s most successful commercial jet will still go through several turbulences until it returns to normal. 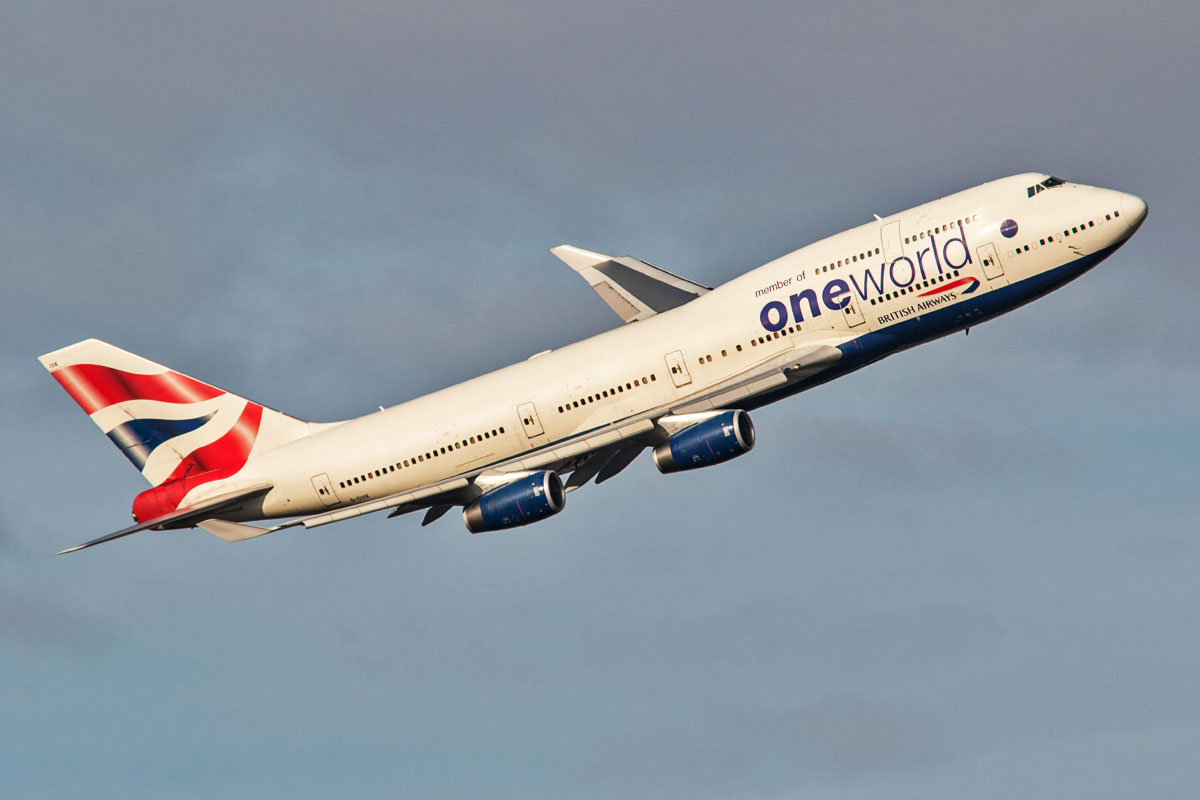 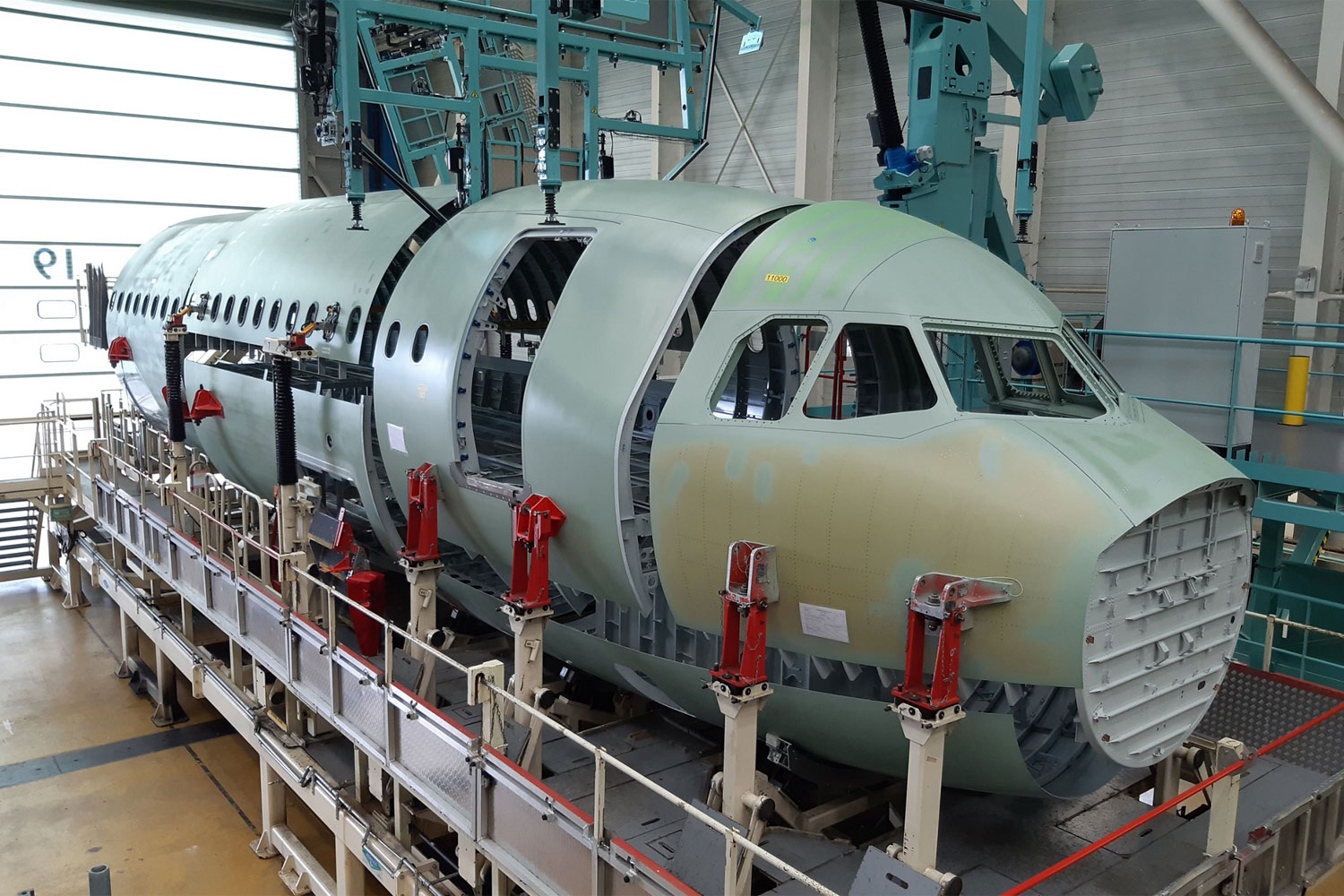 Airbus released on Friday the first image of the A321XLR jetliner being assembled at its facility. Until then,… 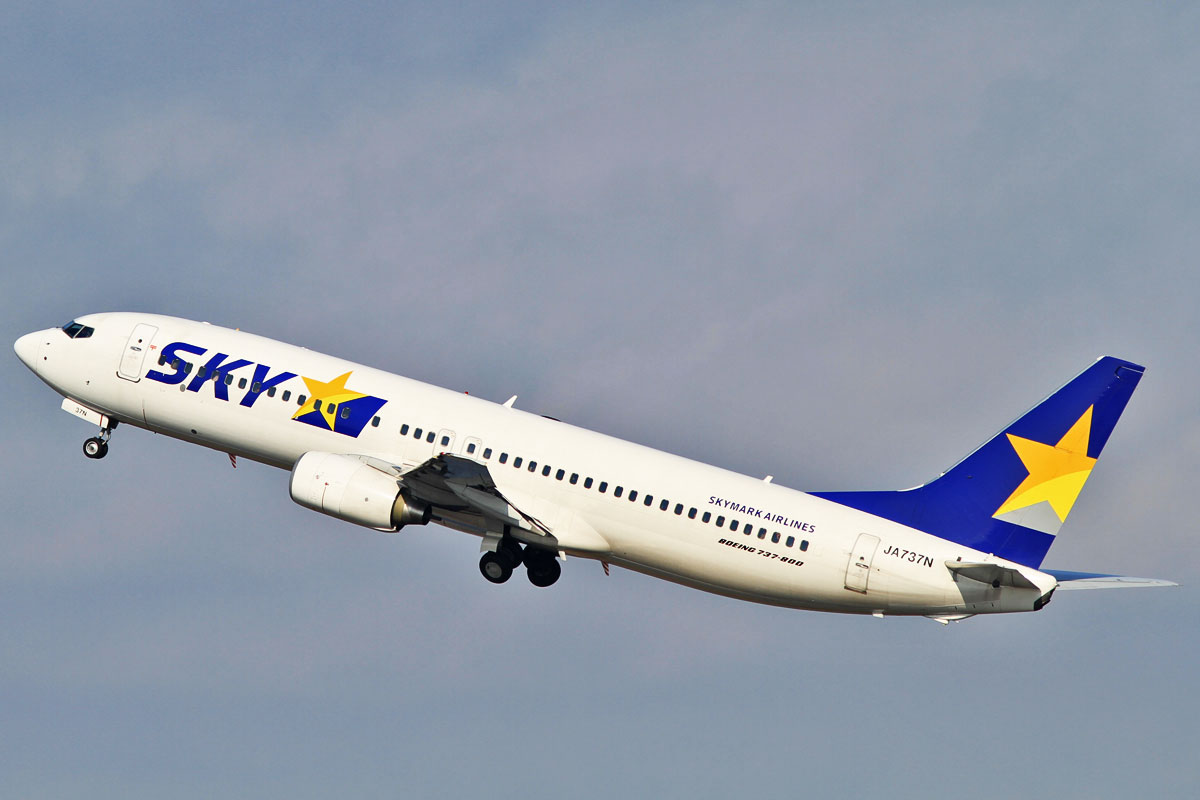