Ricardo Meier
1
0
0
According to publication, planemaker studies equipping the widebody version 767-400 with GEnx engines to offer it for cargo and passengers
Total
1
Shares
1
0
0

The changes that the commercial aviation market is undergoing have left major jet manufacturers in difficult situations. The widebodies segment, for example, has been below expectations for both Boeing and Airbus who have been unable to close deals to justify the production of these aircraft, although they have virtually ended the career of three- and four-engine aircraft.

For Boeing, the scenario is even more complicated. The planemaker currently has only three potential jet models on the market, the 787, the 737 in the MAX version and the giant 777X. The huge gap between the 737 and 787 could be filled by the NMA, also referred to as the 797, a mini-widebody that could be an advantageous option in the 200 to 300-seat range.

But designing a clean-sheet aircraft has become an arduous and extremely costly task. For this reason, the assumption that Boeing launches an improved 767 seems to make sense. This is what Flight Global learns, according to sources.

The study, according to the publication, predicts a slightly modernized version of the 767-400ER, the largest variant of the jet and which has had few orders. At first, it would be geared towards the cargo market and would have a front loading door, but the manufacturer is also considering offering a passenger model.

The concept recalls what Airbus did with the A330, which took advantage of the A350’s advances to be a cheaper and more efficient alternative for some airlines. But in Boeing’s case, the modifications would be far less extensive.

The major change to the 767XF, as the project is called internally, is the adoption of the GEnx turbofan used by the 787. More efficiently, it provides cost savings and extended aircraft range. However, to be installed under the wings of the twin engine you will need to extend the landing gear to keep the engine off the ground.

According to Flight Global, the 767XF could go into service by 2025 and certainly at a cheaper cost than developing a new project.

While Boeing declined to comment, the study fits with rumors that the manufacturer may be pulling the NMA closer to the 737, perhaps even as a successor to the best-selling commercial jet in history.

After the problems with the MAX version, it became clear that the plane’s old platform, which completed half a century a few months ago, is on the verge of development. Compared to its rival A320, the 737 is a narrower aircraft with a smaller hold and ground clearance that requires unusual solutions to accommodate today’s newer and larger turbofan engines.

Boeing has been trying to keep up with Airbus by launching larger variants of its family, such as the 737 MAX 10, but at a high cost without being able to match the A321XLR, for example.

Unlike the 737, the 767 is a newer project that could be upgraded to the point of becoming a good choice for airlines. And above all, reach the market well before any new aircraft. 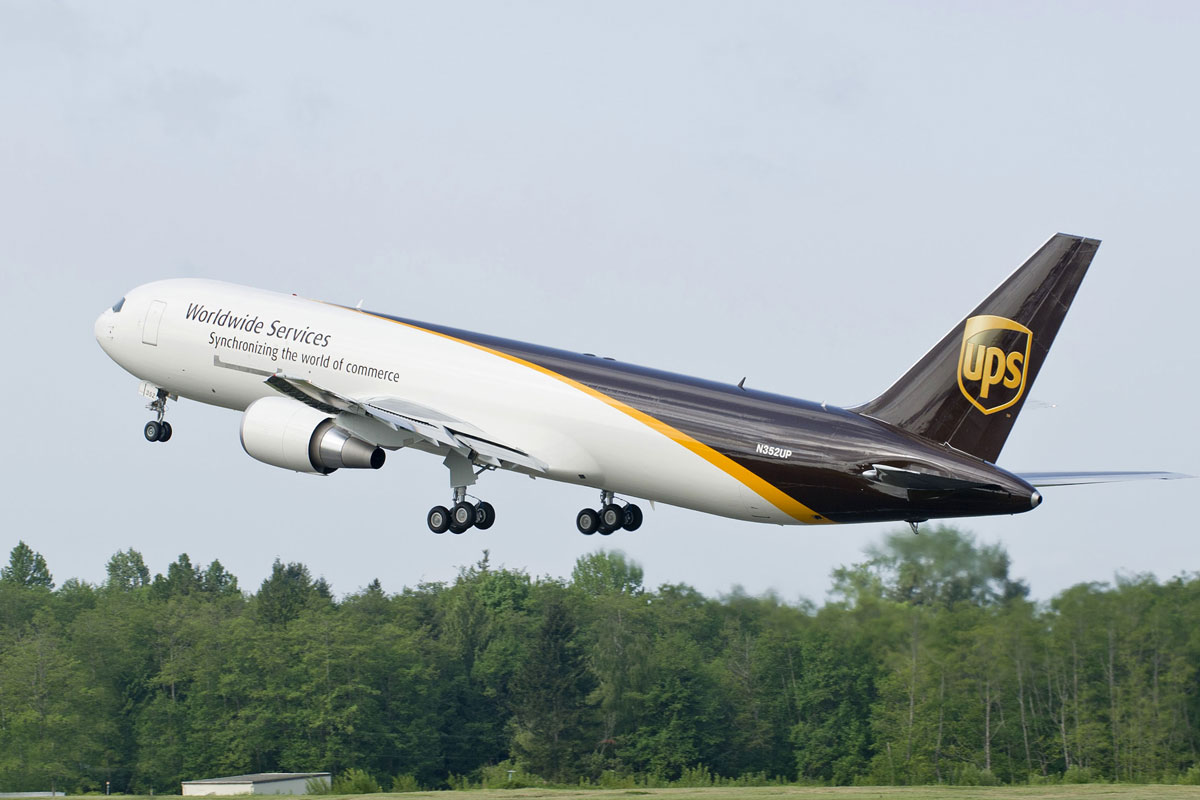 Almost close to its 40th birthday, the 767 is about to have its production expanded. Boeing recently announced…