Ricardo Meier
3
0
0
After two years of delay, the new aerial refueling aircraft will replace the old KC-135s supplied by Boeing itself in the 1960s
Total
3
Shares
3
0
0

What appeared to be an easy task to accomplish was a huge headache for Boeing. When the U.S. Air Force decided to replace the old KC-135s with a new aerial refueling tanker at the beginning of the century, it was only natural that Boeing was the favorite in the dispute.

The reason was simple: the two USAF tankers were from Boeing, the KC-10 (developed from the DC-10) and the KC-135 itself, derived from the Dash 80 jet, which also originated the 707.

But the difficulties appeared from the beginning. Early attempts to select a plane for this mission in 2001 gave rise to allegations of corruption, overstating requirements, and many changes of direction. Finally, Boeing defeated EADS in 2011 and won a contract to supply the KC-46, a tanker based on the 767-200 widebody, in its cargo version.

With improvements that included items from newer aircraft from Boeing, the “Pegasus” only flew for the first time in December 2014. It had an aerial booster refueling system, such as the KC-135, in addition to wing-mounted refueling pods. Its capacity to carry fuel is almost 100 tons, about 10% higher than the KC-135 and can carry 114 passengers, 58 patients or 18 pallets.

Two years behind the schedule

Finally, earlier this year, the USAF accepted the KC-46, however, with Boeing’s assurances that some persistent issues will be resolved. One is the fact that the A-10 Thunderbolt II attack jet faces difficulties to disconnect from the boom. Another issue is the refueling boom remote vision system, which allows the crew to follow the operation, has sunlight glare issues.

Despite that, the first two KC-46A were received by the USAF on Friday at McConnell Air Force Base, two years behind the schedule. However, they are not equipped with pods on the wings because Boeing’s supplier, the British company Cobham has not yet been able to approve the equipment with the FAA.

Boeing is expect to deliver two more units in the next few weeks and then maintain a pace of three aircraft delivered per month to complete the 52 units ordered. Still, far from the planned 179 units needed to remove the KC-135 from operation. 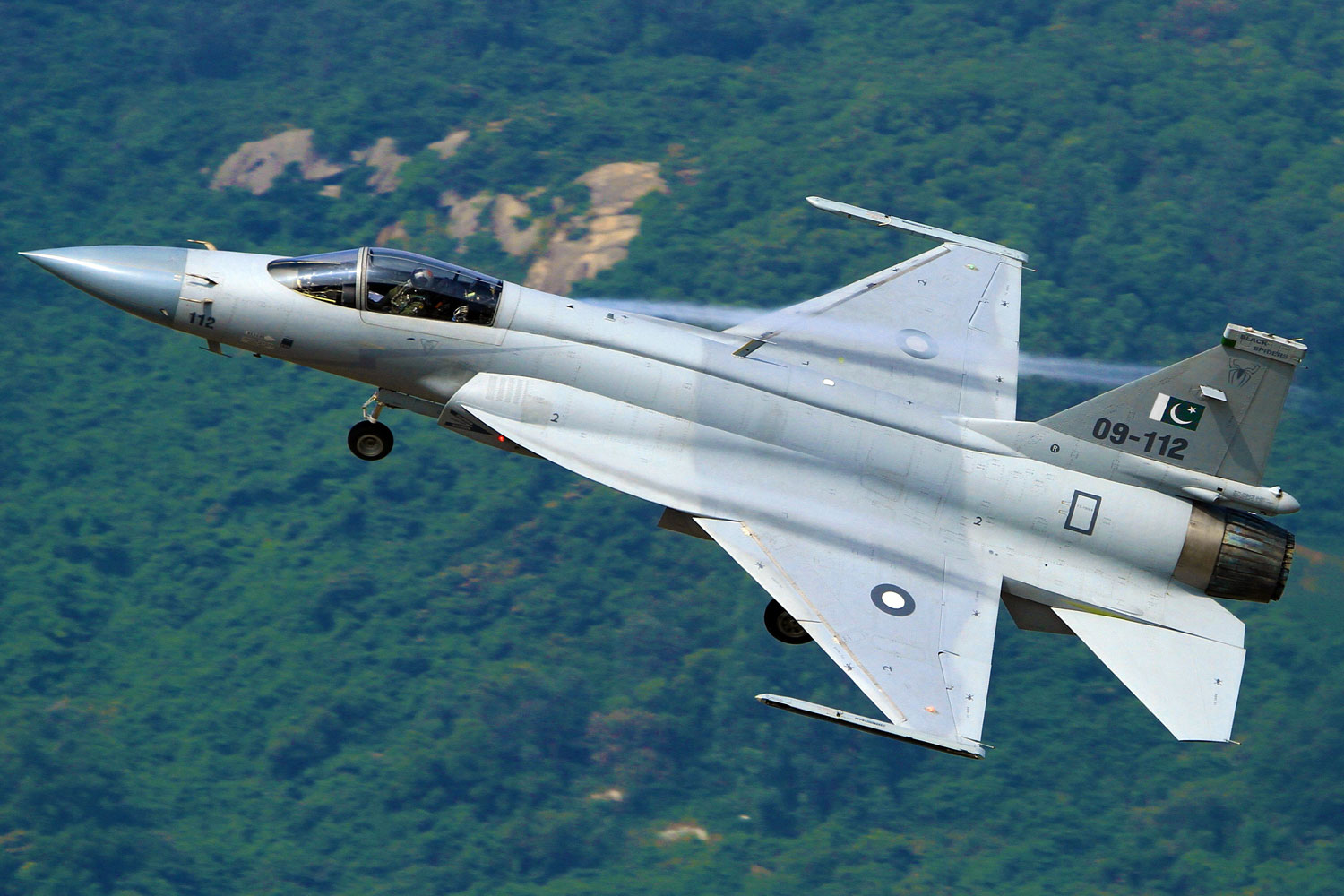 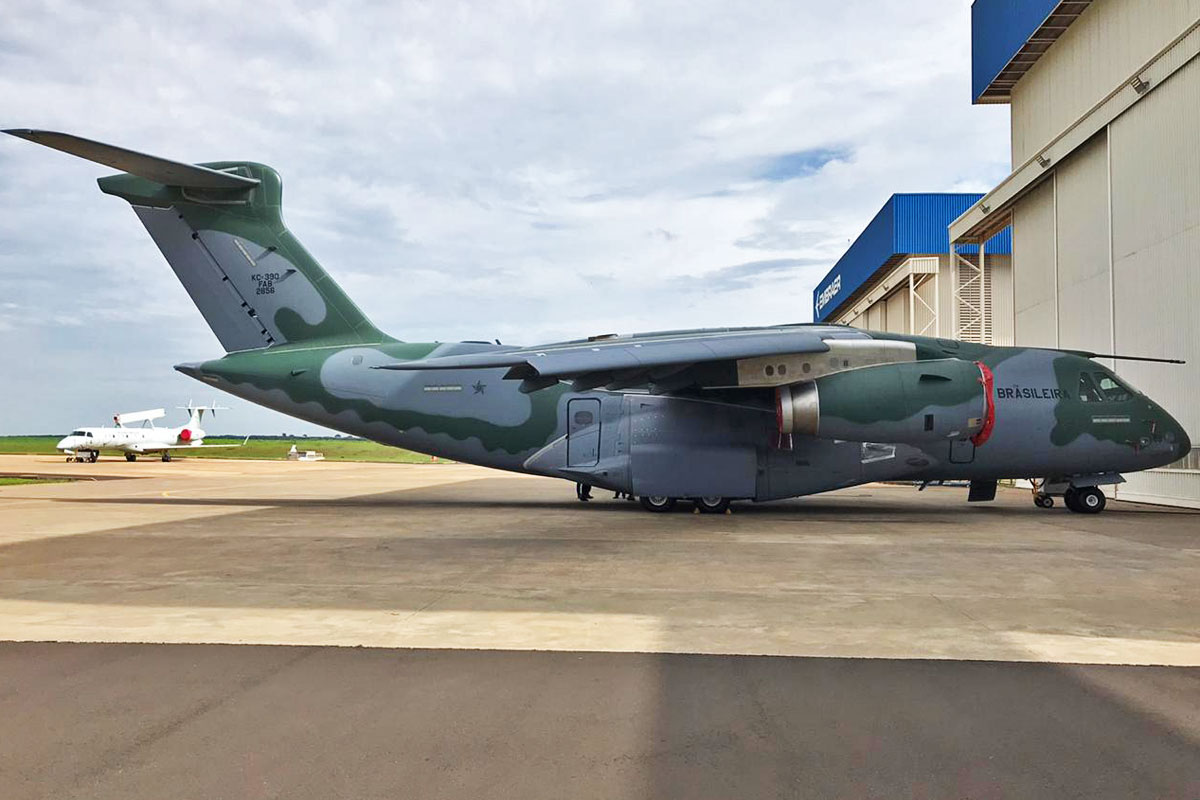