Longest member in the Dreamliner series has a capacity of 330 passengers; Airplane scheduled to deliver to customers in 2018 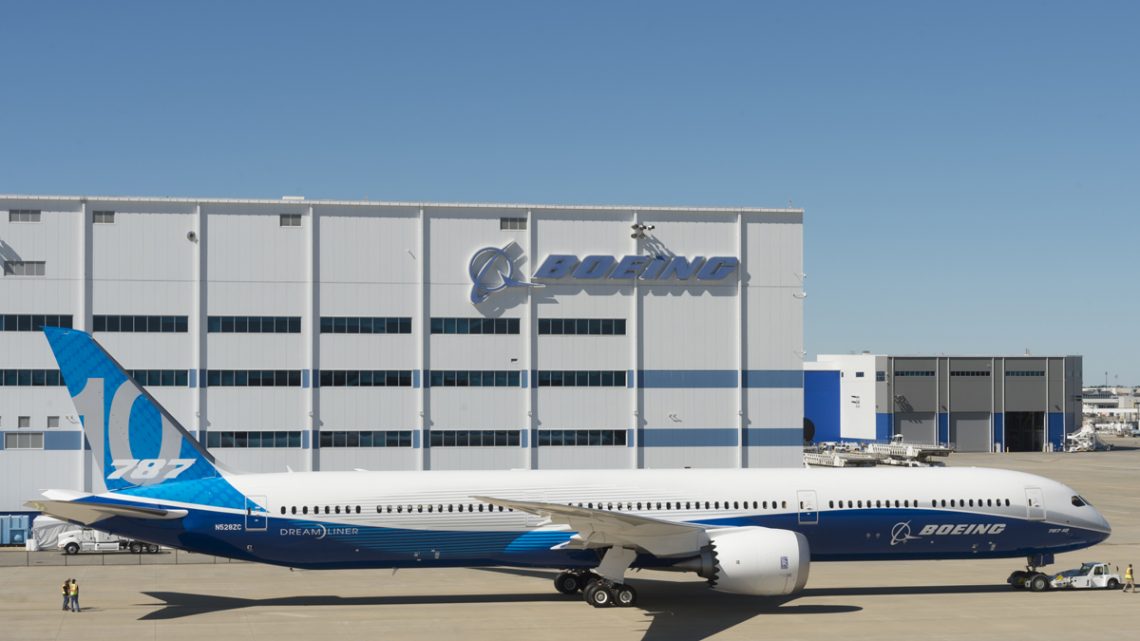 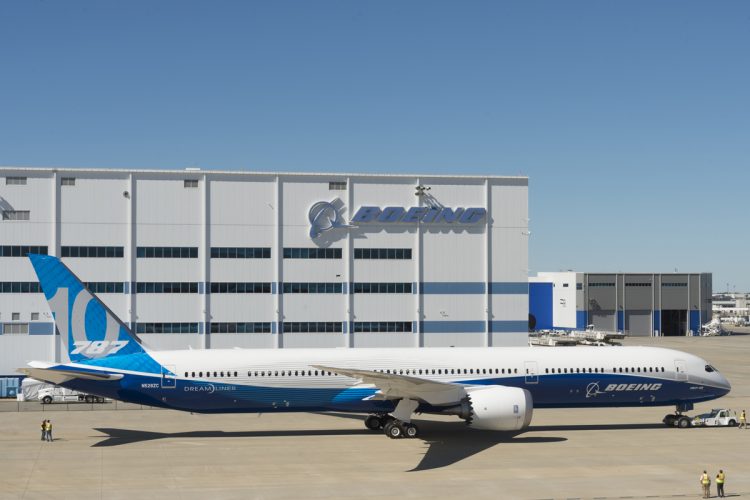 Boeing introduced its new 787-10 Dreamliner jet at the plant in North Charleston, South Carolina. The model is the third scheduled model of the family that already flies in versions 787-8 and 787-9. It is also the largest in the series with 224 feet in length and average capacity for 330 passengers. According to the manufacturer, the aircraft is expected to fly this year and its commercial debut is scheduled for 2018, starting with Singapore and United Airlines.

The 787-10 is considered the direct replacement of the 777-200ER, still in production, and its main competitor is the Airbus A350-900, with which it shares practically the same capacity of passengers. According to the Boeing price list, the new commercial jet is valued at $ 306 million.

Despite being the largest version of the Dreamliner series, the 787-10 is the one with the lowest flight autonomy of the family of 11,910 km, while the other versions can travel more than 13,000 km. The maximum speed is equal between the three models: 587 mph.

Boeing’s new commercial jet, like the other versions of the 787 already launched, also comes on the market with the promise of being up to 25% more fuel-efficient compared to similar-generation aircraft of the previous generation. This performance is achieved due to the latest technology engines and the innovative construction mode, which uses composite materials instead of heavier metal alloys.

Boeing has already received 149 orders for 787-10 from nine different customers. The biggest one is the Singapore Airlines company that ordered 30 units.

Even after he has harshly criticized Boeing in recent months, especially for the company’s high cost of designing the new Air Force One, US President Donald Trump was present at the 787-10 presentation.

Since 2011, the manufacturer has delivered more than 500 units of the 787 and has orders for 541 aircraft. With this volume, Boeing’s model is the world’s best-selling new generation commercial jet, outperforming its direct rival, the Airbus A350, in more than 400 units.