Thiago Vinholes
2
0
0
Introduced in 1997, the Boeing 737’s third generation was the best-selling aircraft in the manufacturer’s history with more than 7,000 units assembled
Total
2
Shares
2
0
0

Boeing’s best-selling airplane over the last 20 years, the 737 Next Generation has just completed its delivery cycle. The manufacturer dispatched on Thursday (27) of its plant of Renton the last commercial model of the series, a 737-800. The jet was acquired by Singapore’s BOC Aviation leasing group, which leased it to Japan’s Skymark Airlines.

The delivery of the latest 737 NG to BOC also marked the end of one of Boeing’s longest-running contracts, which began in 2001. Over the past 18 years, the Asian group has received a total of 209 aircraft, currently operating leased by dozens of airlines In all world.

“The Boeing 737-800NG has been a cornerstone of our company’s development,” said Robert Martin, chief executive officer of BOC Aviation. “Reliability and operational efficiency have been hallmarks of this aircraft program and we believe these will remain characteristics in the future,” he added.

The Next Generation series is the third generation of the 737. The aircraft development program was announced by Boeing in 1993 as a response to the Airbus A320, launched in 1988. The redesigned twin engine debuted in December 1997 in variant 737-700 with the company Southwest Airlines following a nine-month test and certification campaign – the first flight was conducted on February 9, 1997.

The NG program was the most significant upgrade in the 737 to date. Compared to the previous model, the 737 Classic, wing of the airplane was modified to increase its wing area by 25%, gaining almost 5 meters over wingspan. The change allowed to increase in 30% the total fuel capacity of the aircraft that allowed even transcontinental flights.

The 737 Next Generation booth has also received substantial changes, incorporating features of the 777, such as overhead luggage racks and curved roof panels. Further in 2010, the interior of the jet was again renovated, this time taking advantage of advances designed for the 787 Dreamliner, such as rotating luggage compartments and LED lighting.

Boeing also developed military versions of the 737 NG: the 737 AEW & C early warning and surveillance model (based on the 737-700ER) and the Poseidon P-8 (based on the 737-800ER), designed for maritime patrol missions and is still in production.

In 2011, Boeing announced the launch of the 737 NG replacement, the MAX series, this time in response to the Airbus A320neo. The main change in the fourth generation of the 737 was the introduction of more efficient new engines, which reduced the aircraft’s fuel consumption by almost 20%. The first 737 MAX 8 was delivered to Malaysian company Malindo Air in May 2016.

Like the NG series, the 737 MAX had great demand from airlines and quickly accumulated more than 5,000 orders. In just under two years, Boeing delivered nearly 400 units of the new jet (in the MAX 8 and MAX 9 versions). This number is not greater because of the worldwide shutdown of the aircraft, in force since March of this year, after the accidents with aircraft operated by the companies Lion Air and Ethiopian Airlines. 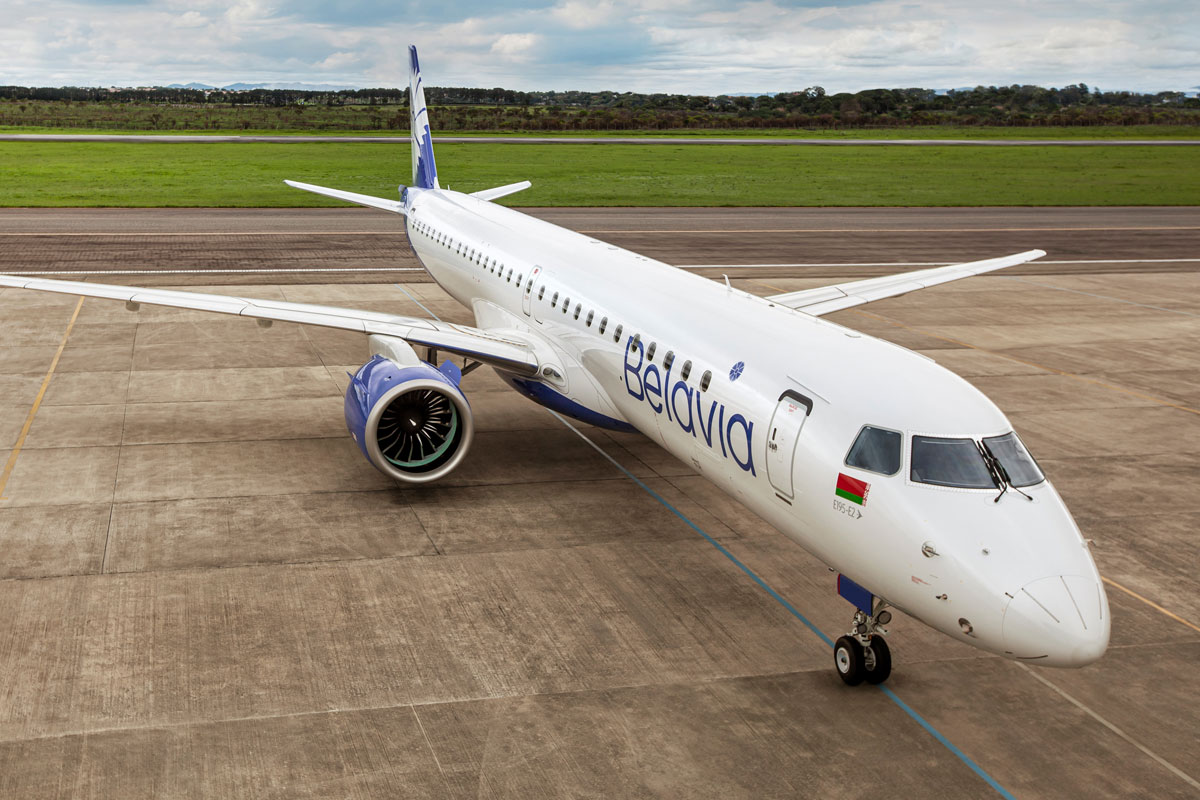