Ricardo Meier
21
0
0
After Southwest, Turkish Airlines confirmed that it reached an agreement with the US planemaker. American Airlines is also negotiating compensation
Total
21
Shares
21
0
0

If the 737 Max’s return to service is unpredictable for now, Boeing is already dealing with another problem, compensating its customers for the long time the jet is grounded. Planemaker’s biggest selling success in its history, the 737 Max series also means that there are many major airlines waiting for the profit margins promised by the aircraft.

Southwest, the US low-cost airline, is the largest operator of the 737 in the world and also the customer with the most orders for the Max version. In December, the company confirmed that it had reached an agreement with Boeing to receive financial compensation for the delayed deliveries, but did not disclose figures. However, it said it will share $ 125 million of the manufacturer’s compensation with its employees as a ‘profit sharing’.

The Texas-based airline also said it expects a reduction in amounts paid for Boeing jets on current and future orders. The company had 34 737 Max jets in March, when grounding was determined by the FAA.

Earlier this week, Turkish Airlines also announced a compensation agreement with Boeing. The company plans to receive 65 737 Max 8 and 10 Max 10, the largest version of the model, and has had 12 jets delivered. Turkish media estimates that the manufacturer will pass more than $ 225 million to the country’s largest airline, including cash and spare parts.

Other airlines have acknowledged that they are negotiating with Boeing some kind of refund. One of them is American Airlines, which has 24 aircraft stored for 10 months and estimates that it has accumulated a $ 540 million loss from the grounding of the jet. The company still has 76 other jets ordered. Like Southwest, American has also said it will share part of the reimbursement with its employees, according to Flight Global.

In South America, Brazilian airline Gol had to provisionally lease used 737 NG jets to compensate for the absence of the 737 Max. In November, its CEO, Paulo Kakinoff, acknowledged that the company expects financial compensation “for the good relationship we have with the company (Boeing),” he told the newspaper Valor. The airline used seven 737 Max until March on major routes such as international flights to Florida.

The cost of financial compensation to clients promises to be astronomical. On balance in the second quarter, Boeing had set aside $ 5 billion for this purpose. Six months later, the prospects for returning to service are still inaccurate – there are companies projecting June to resume operations.

The 737 Max currently has more than 80 customers, including companies that have already received a few aircraft and others that are still waiting for the first aircraft, to imagine the seriousness of the problem Boeing got into. 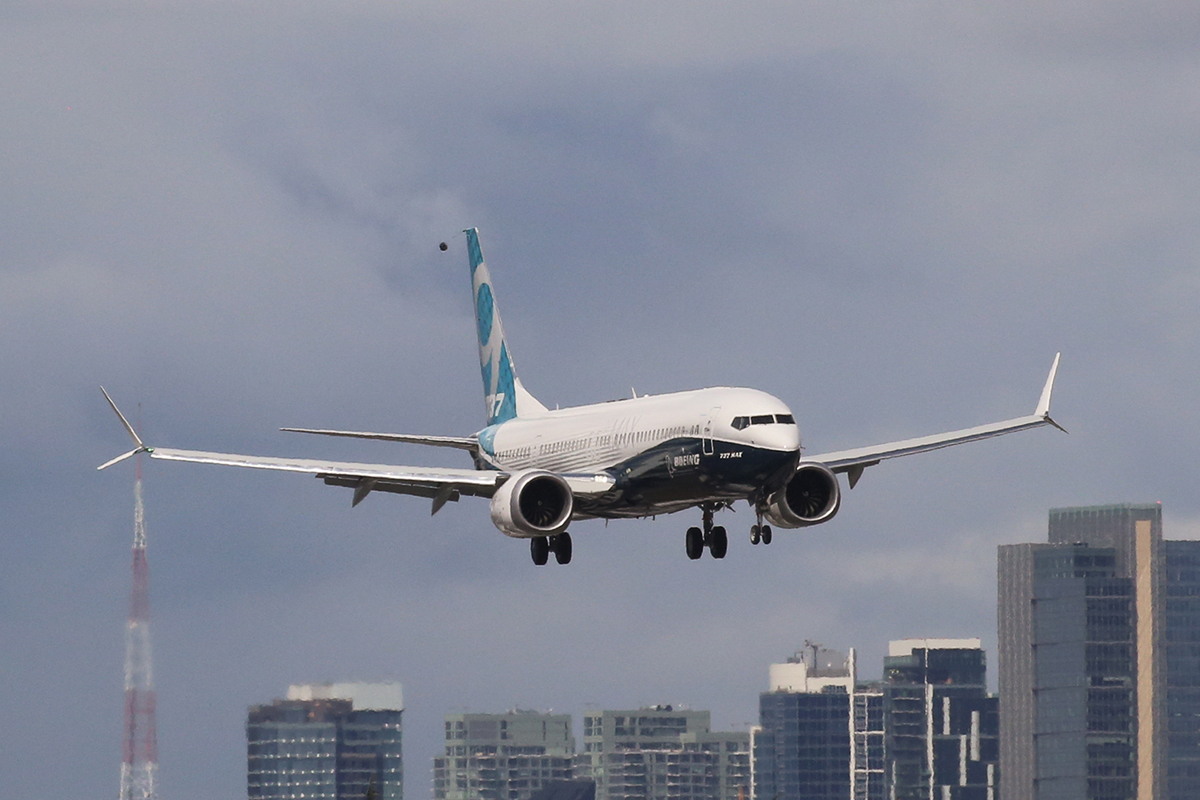 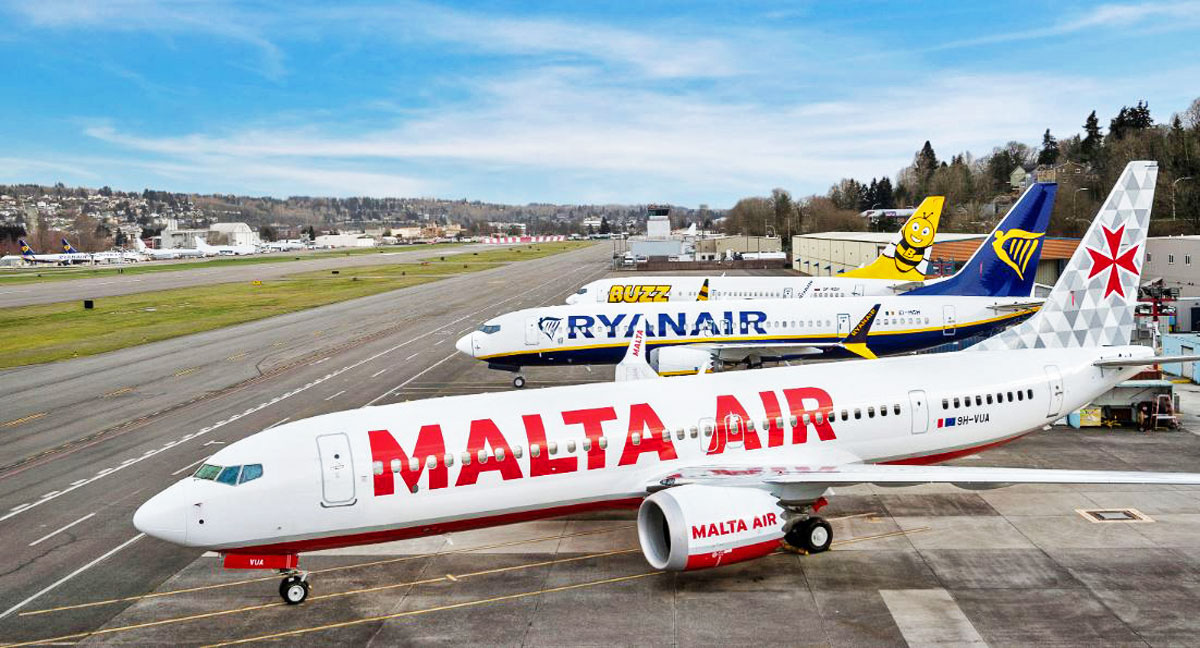 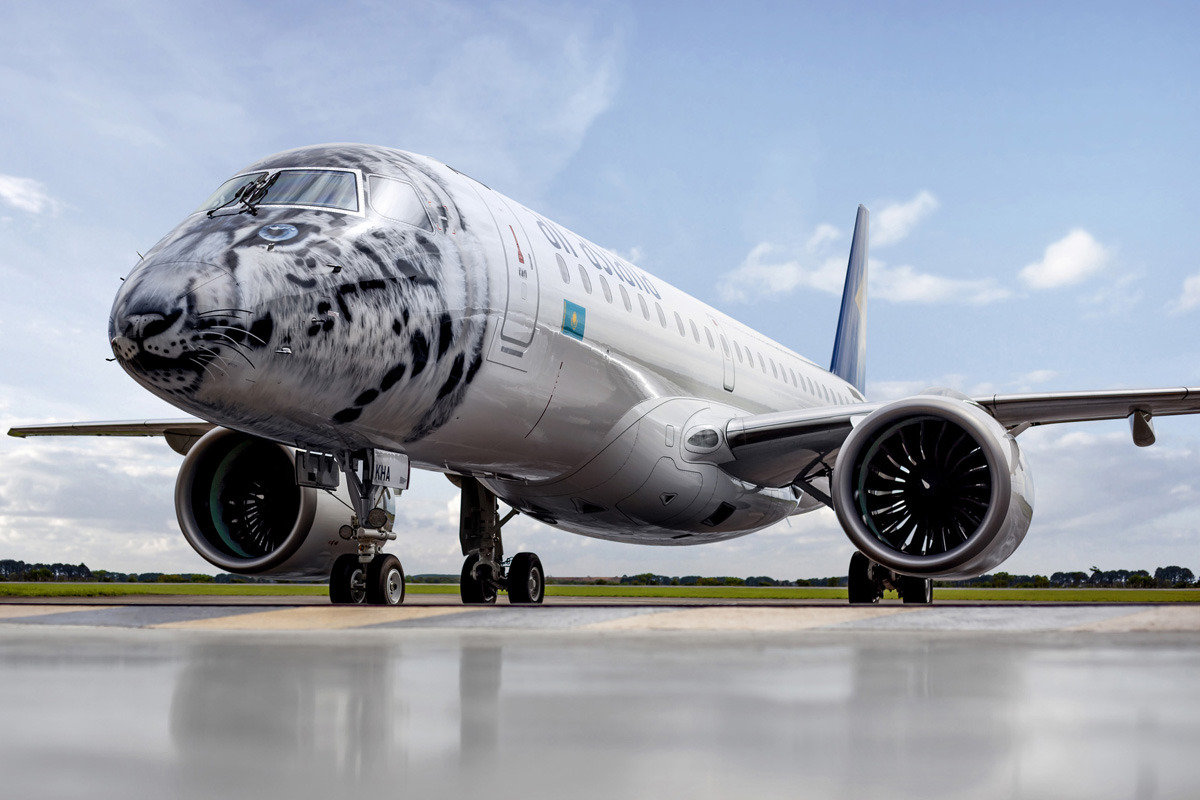