Boeing announced on Monday that it will be possible to resume deliveries of the 737 MAX in December if the US Civil Aviation Agency (FAA) withdraws the airworthiness directive that today prevents the jet from flying.

he manufacturer clarified that it is completing five key steps before the FAA returns the aircraft to operation. The first of these has already been completed, a simulator certification session to evaluate MCAS software in normal situations and during failures.

The next steps involve simulations with airline pilots in various situations and workloads, FAA crew certified flights, all documentation being submitted to the agency by Boeing and finally a trial period with pilots from various regulatory agencies to validate the training requirements.

If all of these milestones are reached on time, Boeing believes the FAA could suspend the grounding begun in March following the two fatal 737 MAX crashes.

Despite the good news that has boosted Boeing shares Monday, the prospect of a return to normal operation is still far off. The manufacturer works with January as a return point, but airlines like American and Southwest already estimate that the jet will fly again in March.

The FAA itself has said it does not commit to Boeing’s schedule while EASA, the European civil aviation agency, expects to authorize the 737 MAX return only in January.

Even if it does, Boeing itself believes it will take up to a year for the situation to normalize in the world. It is estimated that nearly 700 737 MAX jets are stocked today, half of them already delivered to their customers by March.

Given its lack of anticipated return to operations, Boeing has reduced production to 40 aircraft a month, but there are no more space to store them and even vehicle parking lots are being used.

If it can meet the requirements and release the 737 MAX to fly, Boeing could have the busiest delivery period in its history. 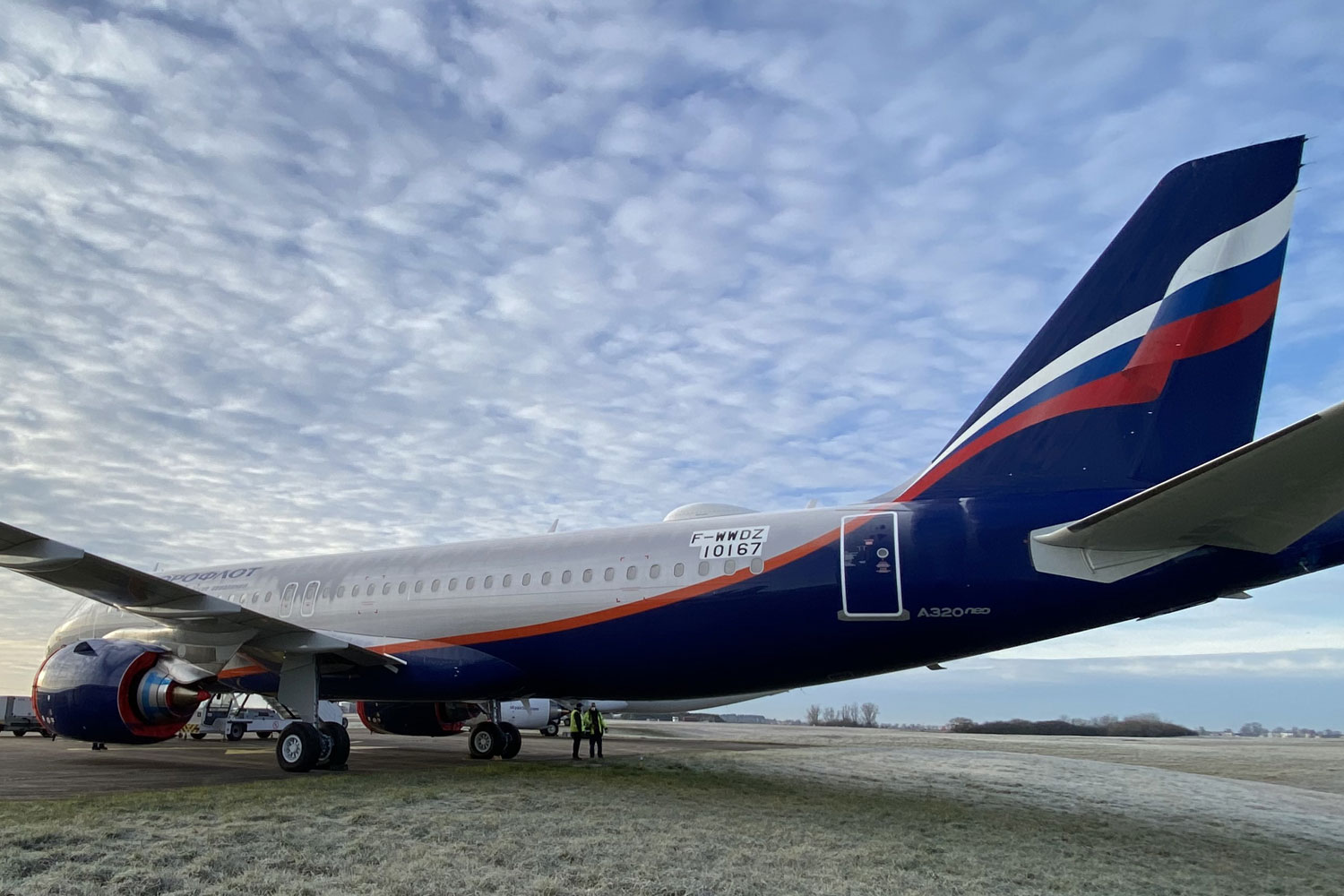 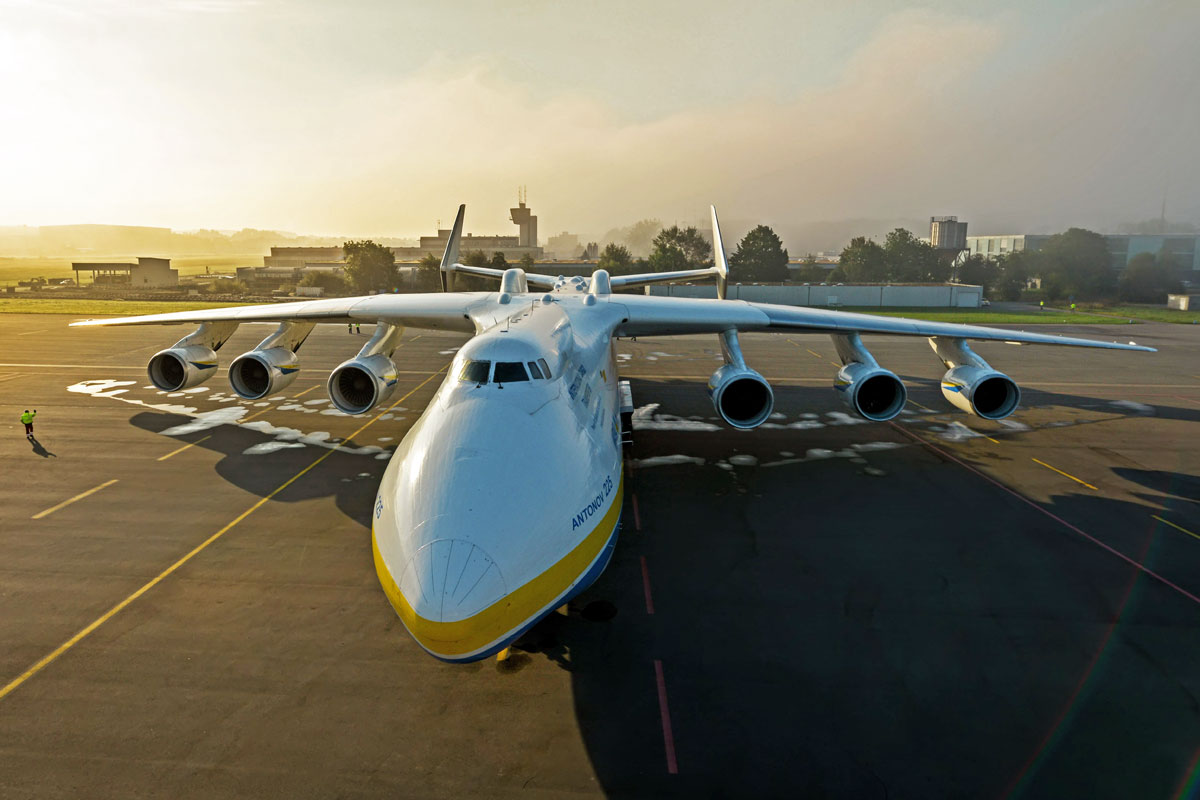 The fight against the coronavirus pandemic (Covid-19) will be reinforced by a giant, the Antonov An-225 Mriya. The…