Ricardo Meier
1
0
0
The announcement is expected to take place on Thursday, according to The Wall Street Journal, and will reduce the importance of Everett, the manufacturer’s largest assembly line
Total
1
Shares
1
0
0

Boeing is expected to announce this week that it has decided to concentrate all production of the 787 Dreamliner aircraft at the North Charleston plant, in South Carolina. The information was published by The Wall Street Journal citing internal sources. If confirmed, the announcement will reduce the importance of the company’s largest plant in Everett.

The traditional Washington state unit has been producing Boeing wide body planes for more than 50 years, but in recent years it has basically split production of the 787 while other large models from the US manufacturer have only a few pending units.

The 747 is in the final stages of assembly of the last model freighters, while the 767 depends on an order for USAF KC-46 tankers. In addition to them, Everett is responsible for the production of the 777, but Boeing’s largest twin-engine jet has also had its assembly rate reduced to just three units per month, whether the classic version or the new 777X.

From a monthly volume of 15 planes, Everett will start producing only five jets per month in the largest building in total area in the world. The decision had been awaited for months, since Boeing determined cost cuts to reduce its losses caused by the downturn in the commercial aircraft market. The North Charleston facility, which opened in 2012, takes advantage of lower production costs – employees are not union members as in Washington. The South Carolina plant is also suitable for assembling the 787-10, the largest model of the Dreamliner.

On the other hand, the new plant has been the target of repeated problems involving industrial processes. According to internal reports, Boeing customers have preferred to receive Everett jets for fear of the poor quality of work in North Charleston. It was at this unit that recent problems with the 787’s composite material structure emerged and forced the manufacturer to inspect hundreds of jets delivered last year.

After a period of consecutive issues in the face of so many innovations it brought to commercial aviation, the 787 went on to order from many airlines. The demand motivated Boeing to produce the jet in two different locations, raising its assembly rate to 14 aircraft a month, seven in each of the factories.

However, the first signs of a slowdown in the long-haul aircraft market made the company decide to reduce the manufacturing rate last year. In addition, the trade war between the US and China meant that potential orders from Chinese airlines were suspended. The pandemic ended up being decisive for Boeing to be forced to cut production even further to just six planes starting in 2021.

The announcement, scheduled for Thursday, is expected to provoke protests from employees in Everett as well as politicians from the state of Washington at the imminent loss of jobs. 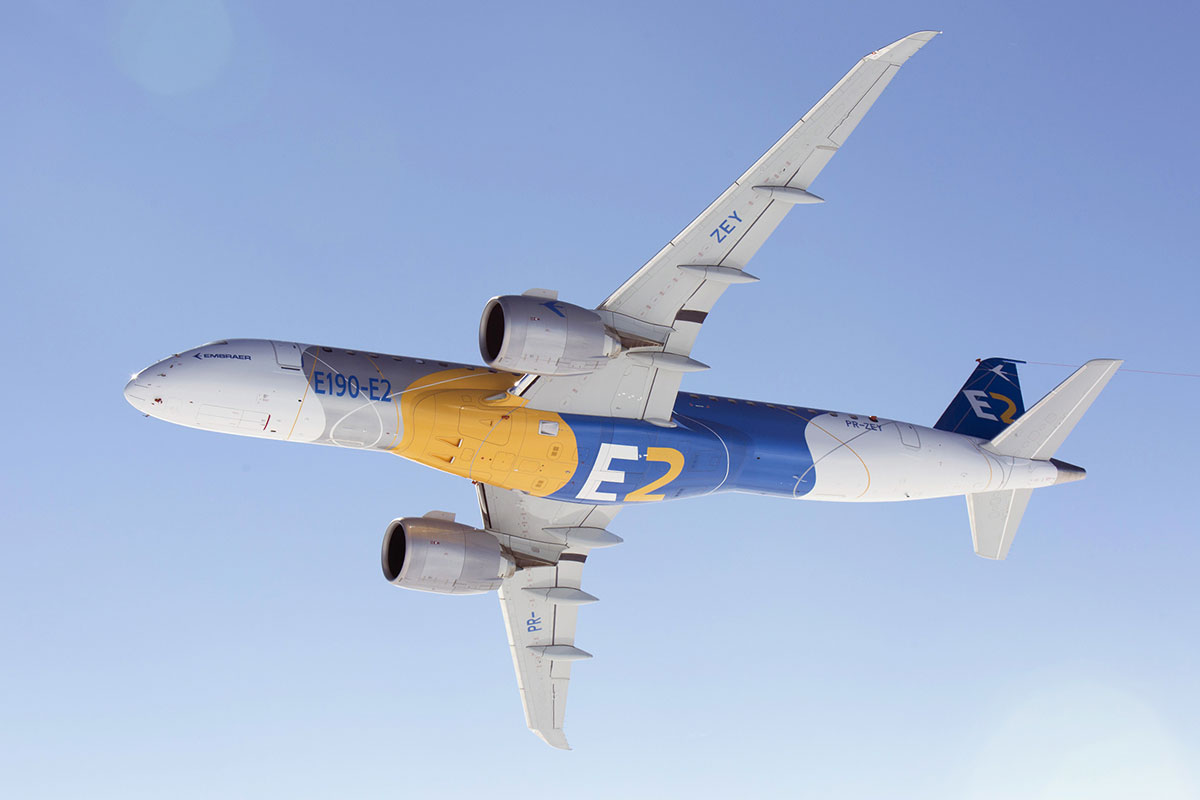 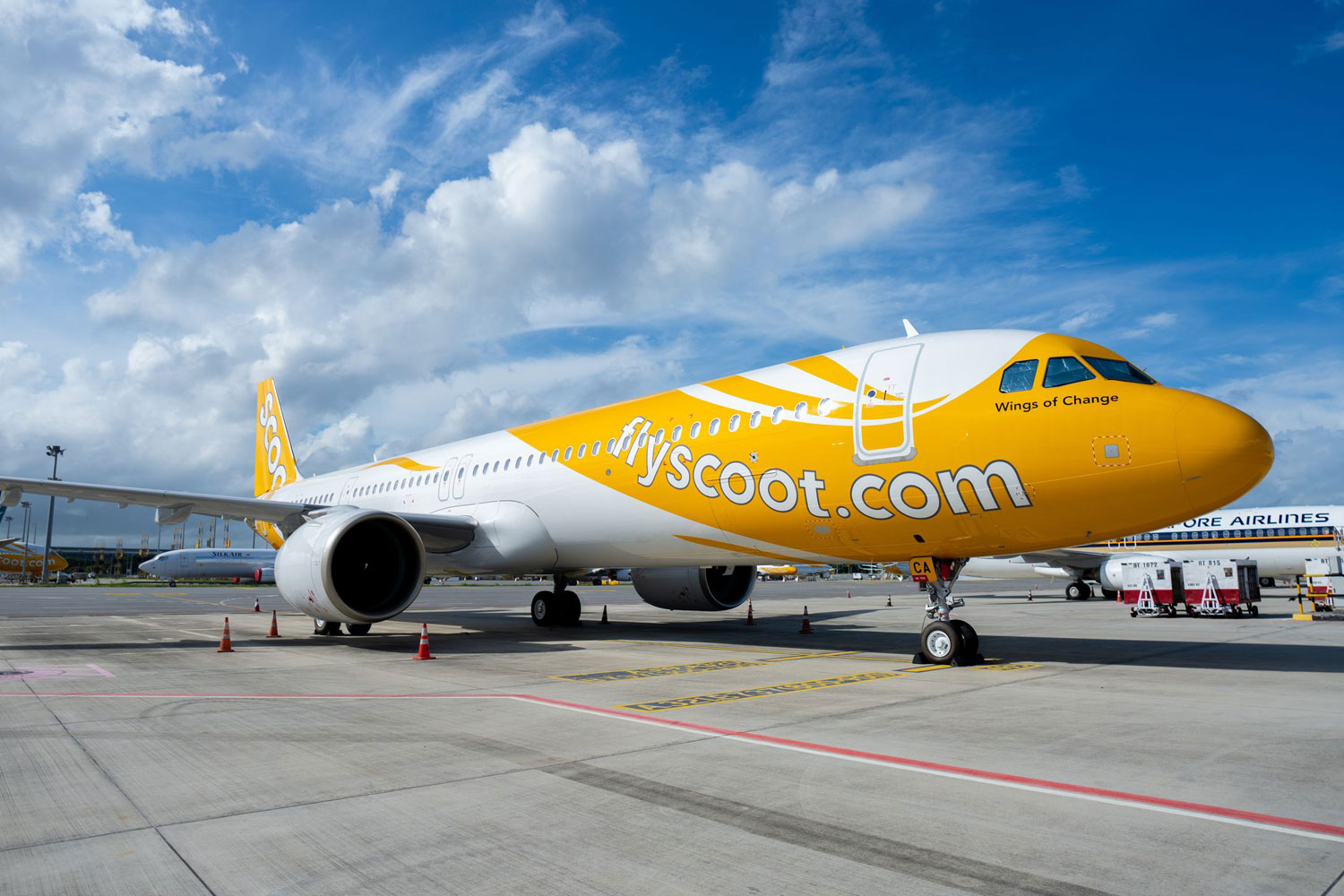 Airbus ended the first half of 2021 with 165 new commercial jet orders. However, due to cancellations, the…