Four ERJ 135 and 145 VIP aircraft were acquired by the French airline Amelia, one of the largest operators of Embraer’s pioneering jet 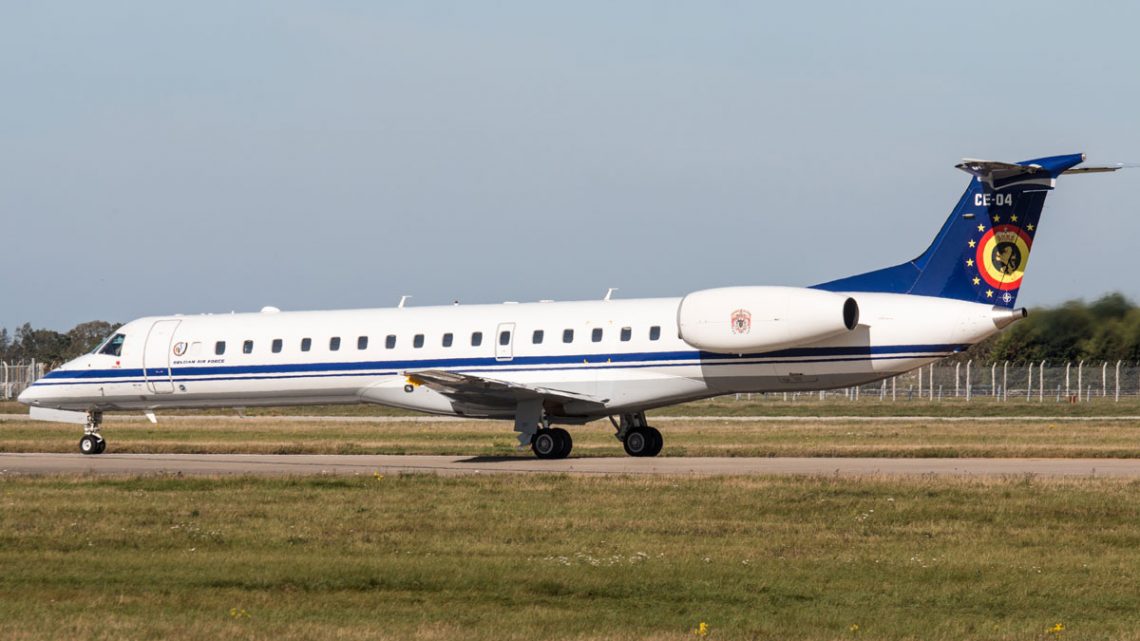 Embraer’s pioneering passenger jet, the ERJ is still seen flying in various parts of the world, including units in military service. This week, however, four units of the ERJ 135 and ERJ 145 models operated by the Belgian Air Force since 2001 were sold to the airline Amelia.

Used in VIP transport, the four Brazilian planes will start a late commercial career at the French carrier, which specializes in on-demand services. Amelia International is currently one of the largest operators of the regional jet, with seven units of the ERJ 145 (50 seats) and three of the ERJ 135 (with a capacity to carry 37 passengers).

Amelia acquired two ERJ 135 and two ERJ 145 models, the first of which was delivered on 18 November in Saint-Brieuc. The second ERJ 145 is scheduled to be delivered by the end of December while the two planes will be transferred in 2021, after being taken out of service shortly before Christmas.

Amelia will also receive spare parts for the four planes from the Belgian government – which has decided to lease two Falcon 7X business jets to replace them. 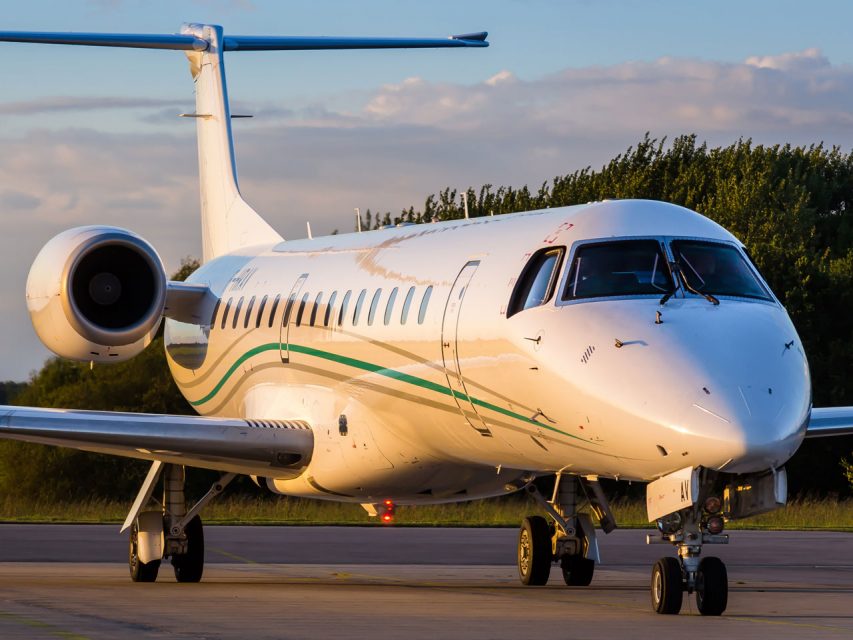 According to Amelia, which is part of the Regourd Aviation group, the new planes will be used on flights within France and Europe. The company also has in its fleet ATR 42 and 72 aircraft, and the Falcon 900EX and Legacy 600 executive jets – business jet based on the ERJ 135.

The aircraft was sold between the mid-90s and the late 2020s and also gave rise to the Legacy business jet and versions for military use such as the R-99 (AEW) and P-99 for maritime patrol.

Next post Algeria may have acquired 14 Sukhoi Su-57 fighters, according to rumors