The rumors have been confirmed: Airbus decided to change the denomination of the C Series, a line of jets developed by the Canadian Bombardier and that was acquired by the European group. Now, instead of the designations CS100 and CS300, Airbus renamed them A220-100 and A220-300.

To present the “new airplane,” the company painted one of the CS300 prototypes with its standard and new name and revealed it at a ceremony in Toulouse on July 10.

The deal between Airbus and Bombardier was completed on July 1 and now the two aircraft will be offered as members of the European company’s jet family. With capacity between 100 and 150 seats, the A220 should complement the A320’s offer.

Despite baptism, A220 is expected to continue to be produced at the Bombardier plant in Mirabel, Canada. Airbus, however, plans to create a new assembly line in the United States to avoid a trade war with the Trump government.

The merger of the two companies prompted Boeing to propose the purchase of Brazilian Embraer, a deal that should be formalized in the coming months with the creation of a new company to sell the jets of the E2 family, rival of the C Series aircraft.

The day after the event, Airbus announced the first order of the new A220. And this is a blow to Embraer: the US company JetBlue has decided to buy 60 A220-300 to replace its fleet of E190.

In fact, JetBlue is a traditional Airbus customer, having started its commercial career with the A320. 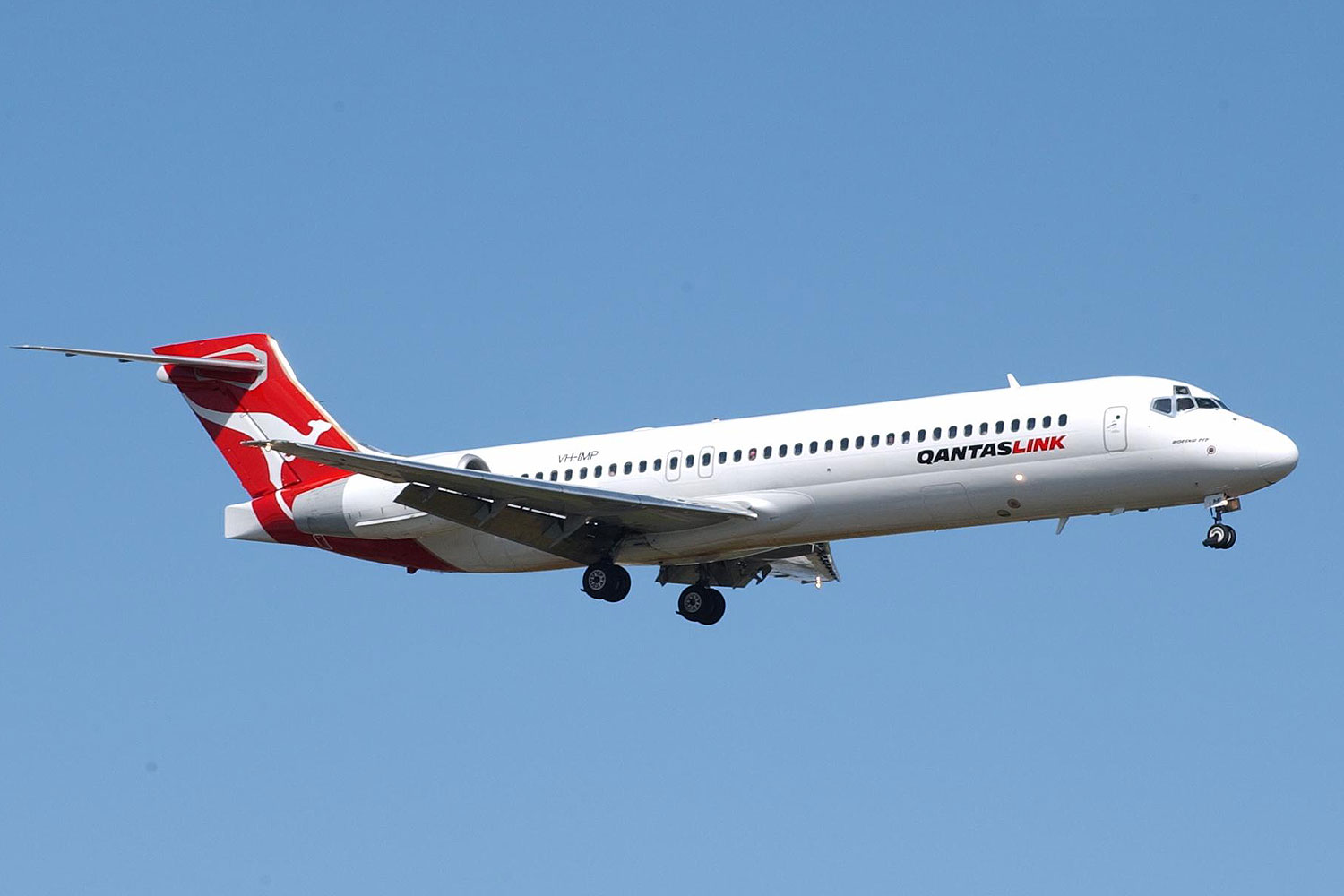 Ecuatoriana Airlines, the country’s new carrier, announced this week the selection of the aircraft it will fly with… 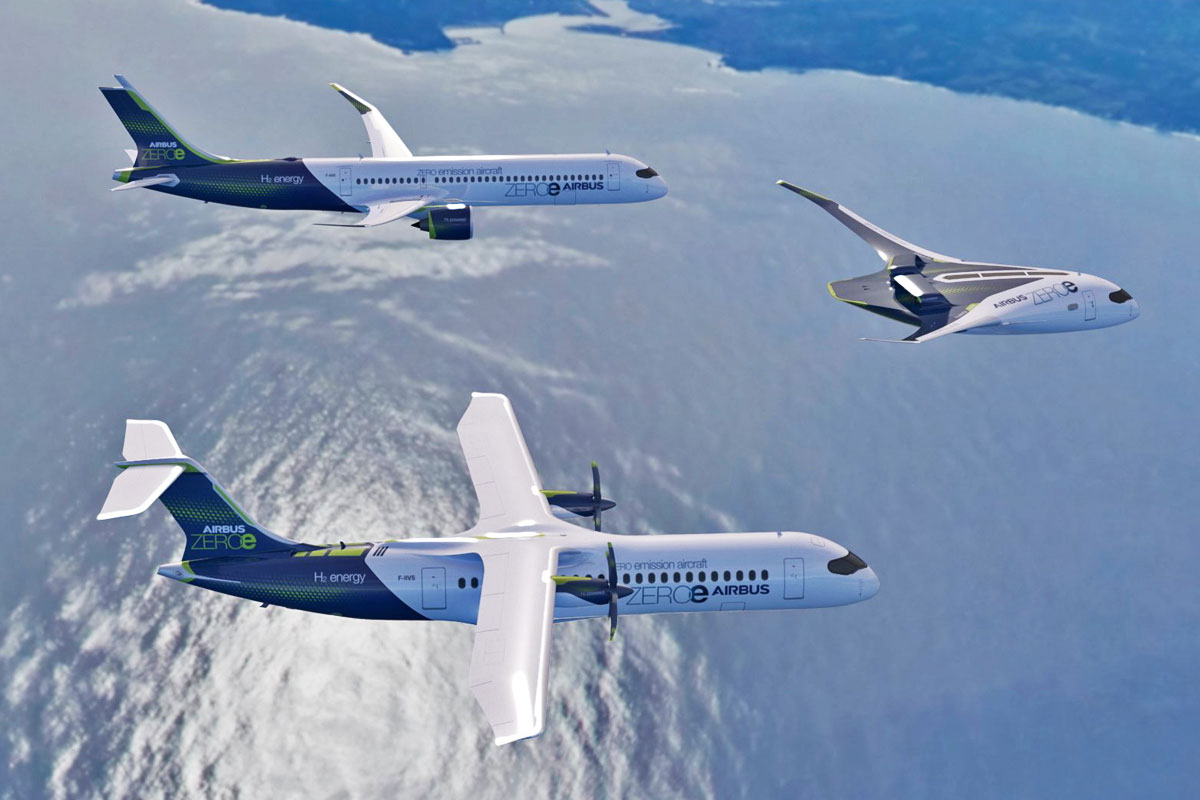 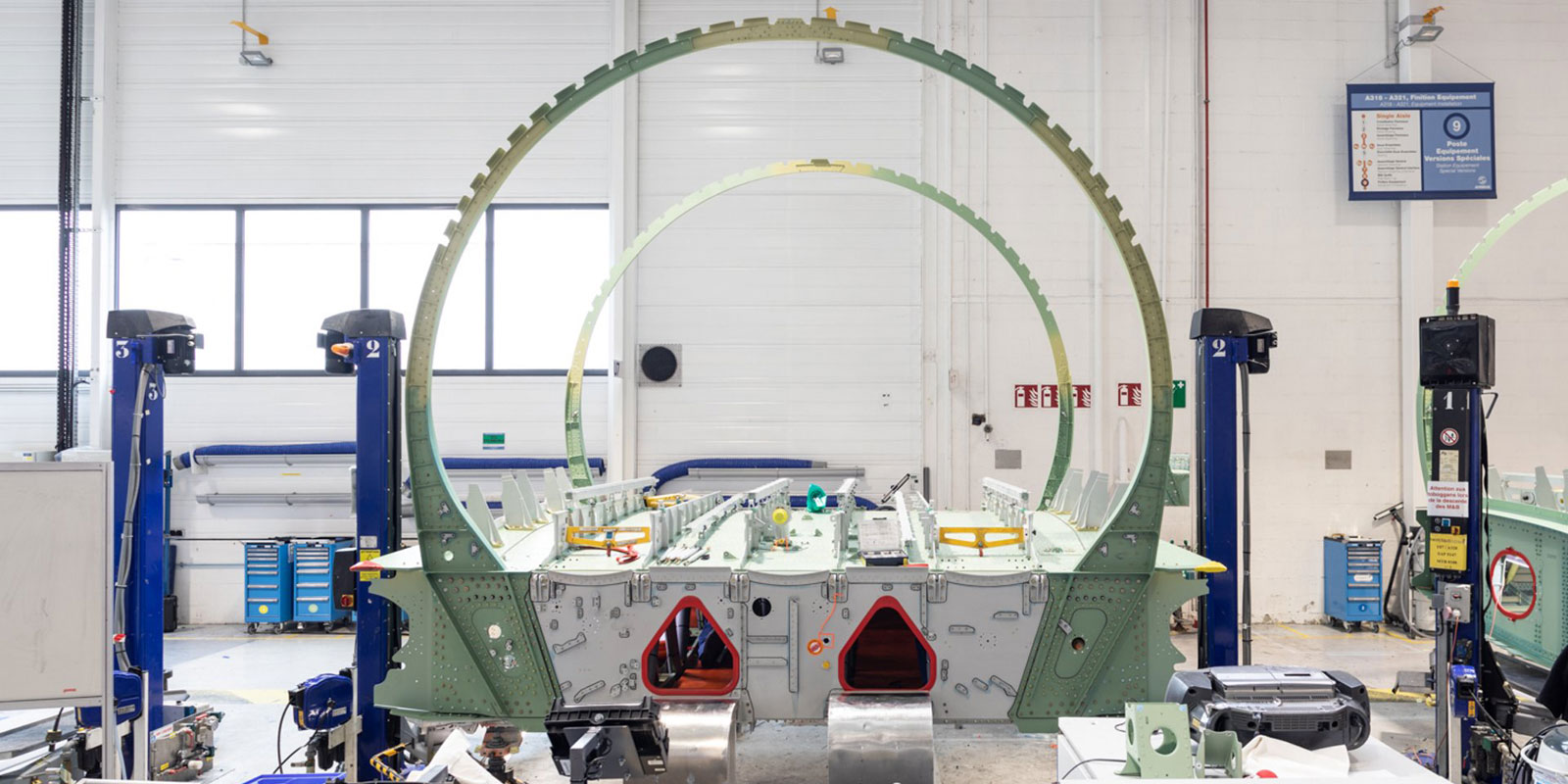