JetBlue took delivery of its first A220-300 on New Year’s Eve, the carrier announced. The aircraft is part of an order for 70 units that will replace Embraer’s fleet of 60 E190 jets.

The plane in question, tail number N3008J, was assembled at the Airbus plant in Mobile, from where it took off towards New York’s John F. Kennedy Airport.

“The A220 is a next-generation aircraft our customers and crewmembers will love, featuring impressive range and superior economics to support critical financial and operating priorities along with new network planning flexibility,” said Robin Hayes, CEO, JetBlue.

Configured for 140 seats (25 seats in the premium economy and 115 seats in the economy), the A220-300 will expand the offer by 40% compared to the E190, which makes the aircraft have a cost per seat 30 percent lower than the Embraer model.

The Airbus aircraft also offers a longer range, of 3,350 nautical miles (6,204 km), which will make it possible to operate on previously unprofitable routes. The A220 enables longer maintenance intervals, which is also reflected in long-term savings.

JetBlue selected the A220 in 2018 in competition with the E195-E2, the new generation of the Embraer E-Jet family. The low-cost airline considered the choice difficult, but the greater autonomy of the Airbus model weighed in on the decision. The E190 replacement process is expected to take about four years and be completed in 2025. 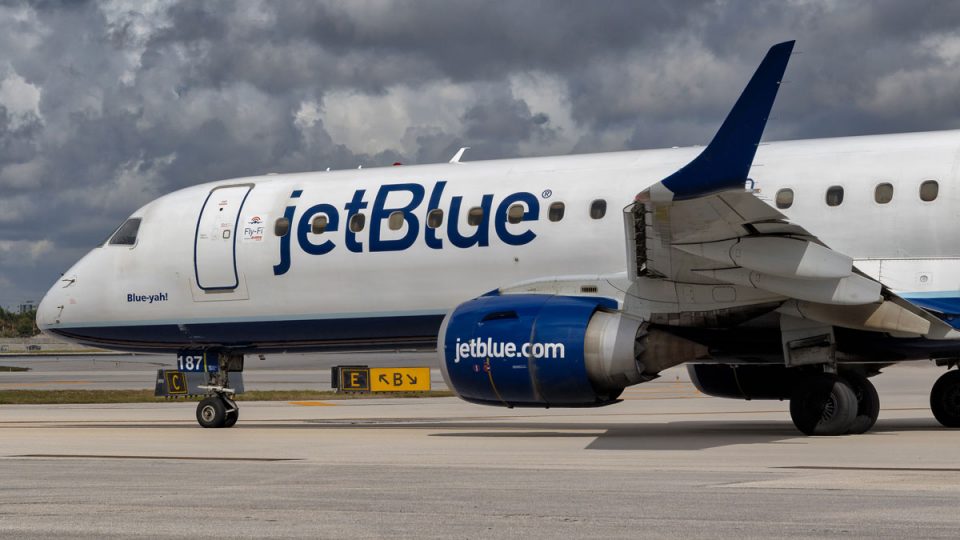 Next post Fall in air traffic reduced airline accidents in 2020