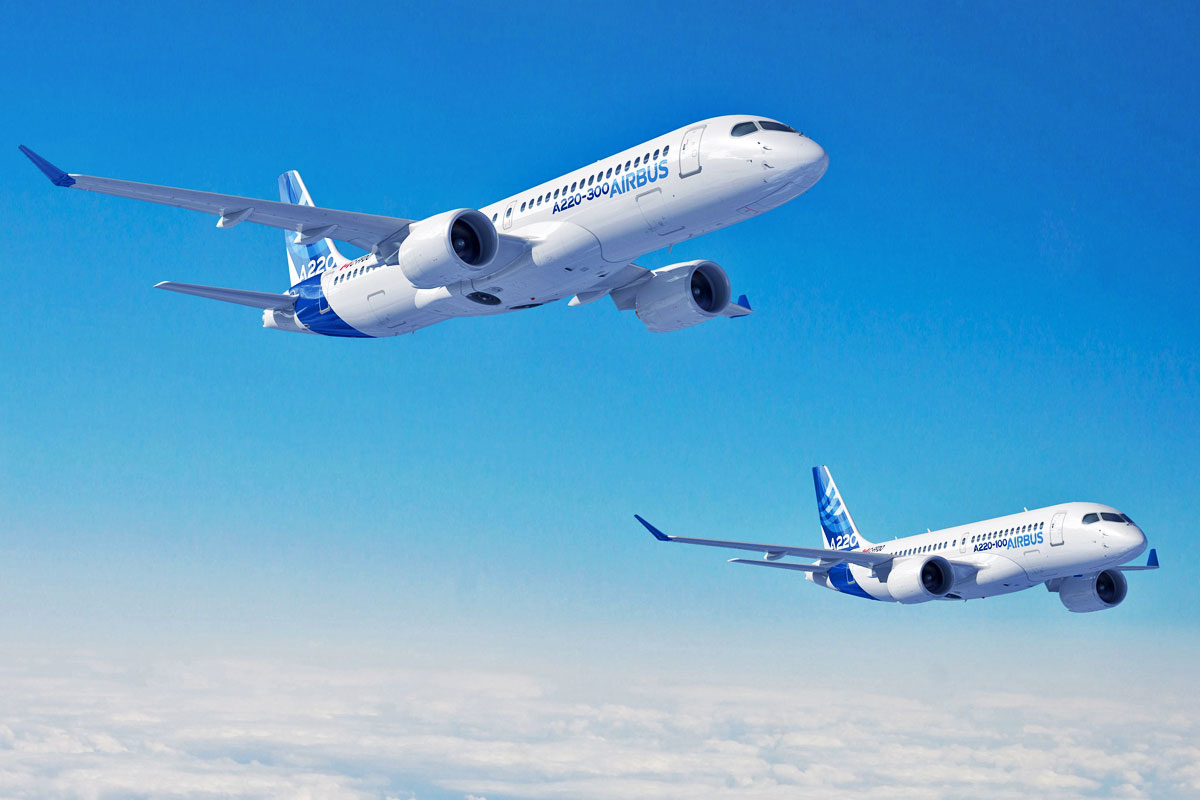 As expected by the market, Bombardier sold its portion of the A220 commercial jet program, former C Series, to Airbus, as announced on Thursday. The European manufacturer will have a 75% stake in the A220 aircraft, while the rest will be held by the government of the Province of Quebec, Canada, which will help preserve 3,300 jobs in the country.

For its participation, Bombardier will receive $ 591 million, 90% of them immediately. The Quebec government, however, may leave the company in 2026 when Airbus will be entitled to redeem that portion.

“This agreement with Bombardier and the Government of Québec demonstrates our support and commitment to the A220 and Airbus in Canada. This is good news for our customers and employees as well as for Québec and Canadian aerospace industry,” said Airbus Chief Executive Officer Guillaume Faury.

“I am proud that our government was able to reach this agreement. We have succeeded in protecting paying jobs and the exceptional expertise developed in Québec, despite the major challenges we faced in this regard when we took office,” stated the Premier of Québec, François Legault.

“This transaction supports our efforts to address our capital structure and completes our strategic exit from commercial aerospace,” said Alain Bellemare, President and CEO Bombardier, Inc. “We are incredibly proud of the many achievements and tremendous impact Bombardier had on the commercial aviation industry. We are confident that the A220 program will enjoy a long and successful run under Airbus ’and the Government of Québec’s stewardship.”

Airbus also took over the work of producing components for the A220 and A330 that were Bombardier’s responsibility at the Saint-Laurent unit. The manufacturer created a new subsidiary, Stelia Aeronautique Saint Laurent, which will continue to produce the A220’s cockpit and aft section until 2023 when this work will be transferred to Mirabel, the jet’s main assembly line. 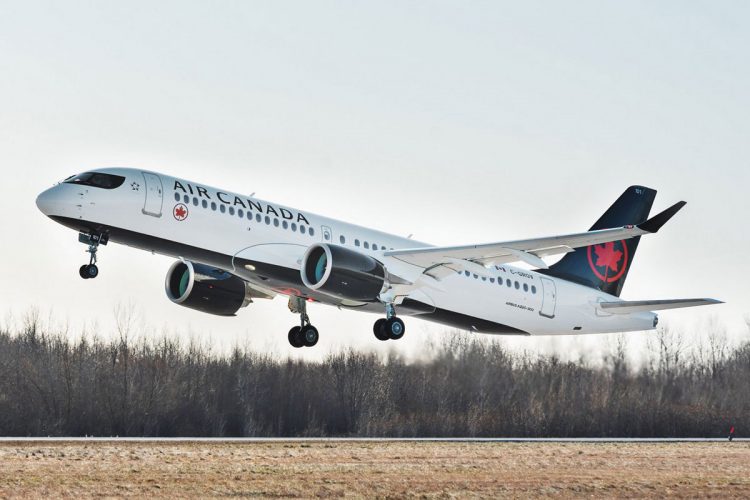 According to Airbus, 107 A220 aircraft were flying with seven customers on four continents (Airbus)

The announcement comes on the same day that Bombardier will release its 2019 results. With a debt of around $ 9 billion, the Canadian group has divested itself of several divisions and there is an expectation that it will now be the turn of the executive jets Global Express and Learjet are passed on to another company – Textron is the most likely buyer.

Despite this, rumors indicate that Bombardier may choose to sell its railway division instead of leaving the aerospace sector altogether.

Next post With only 14 orders, A330-800 receives certification from EASA and FAA