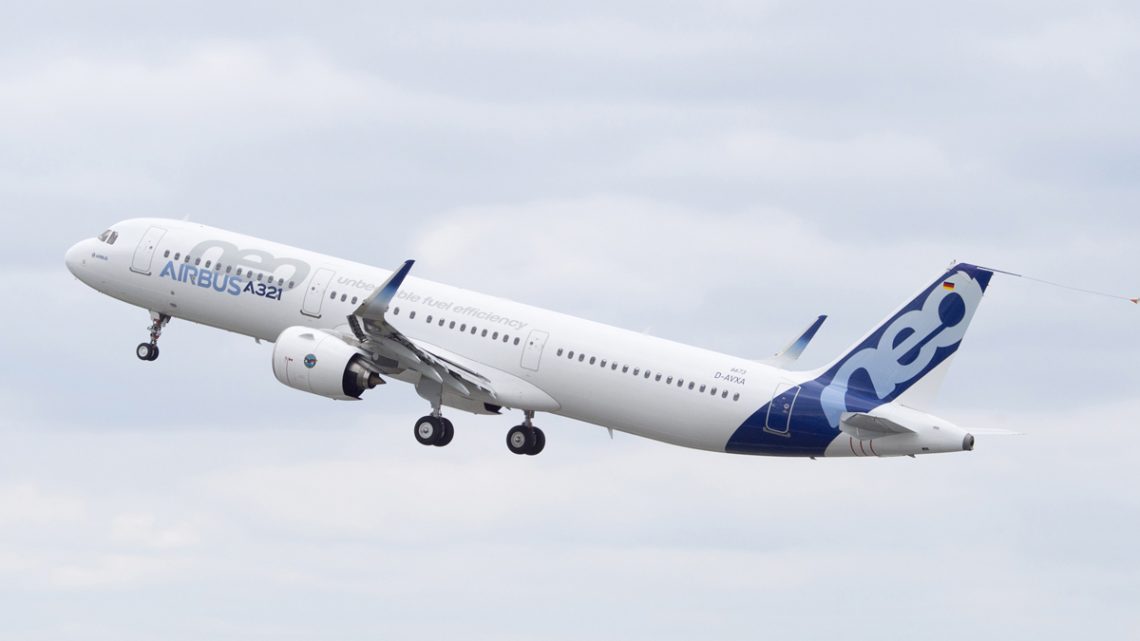 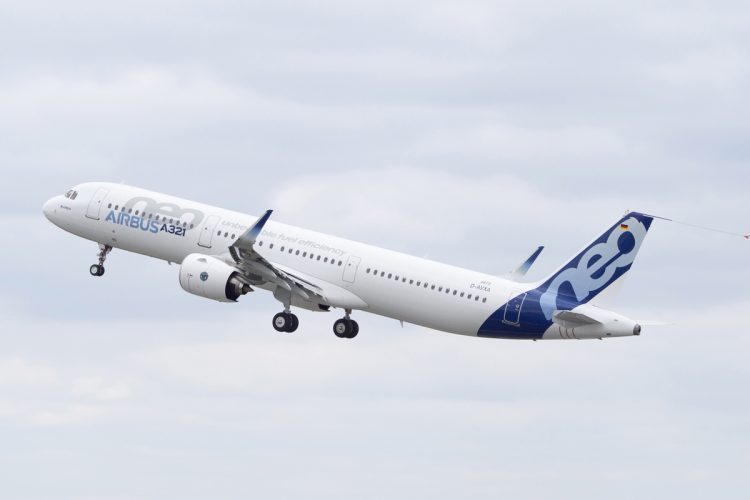 Another new Airbus plane is ready to hit the market. The manufacturer completed the A321neo certification process, the largest model of the new generation of the A320 family, with a capacity to carry up to 240 passengers. This means that the manufacturer is released to deliver the first units of the aircraft, which should occur by the end of this year.

The aircraft, equipped with LEAP-1A engines from CFM International, has been awarded the type certification of the European Aviation Safety Agency (EASA) and the Federal Aviation Administration (FAA) of the United States. In December the jet had already been homologated by the same agencies in the version with turbofans Pratt & Whitney PW1100G.

According to Airbus, the A321neo’s test program has accumulated more than 400 flight hours on 160 test flights. So far, the manufacturer has already added 1,388 orders for the largest variant of the A320.

The main advantage of the new “Neo” (New Option Engine) series of the A320 is the low fuel consumption, which can be up to 20% lower than the same generation models of the previous generation. In addition to state-of-the-art engines, another feature that contributes to increased efficiency is the “Sharklets” at the wing tips, devices that reduce the aerodynamic drag of the aircraft.

Airbus is also developing the A319neo, which will be the smallest model in the new series, as there are still no plans for a new A318. The revamped version of the A319 is scheduled to hit the market starting in 2020.

The A320neo debuted in January 2016 with the German airline Lufthansa.