Airframer will reduce the A320 family assembly pace than previously planned 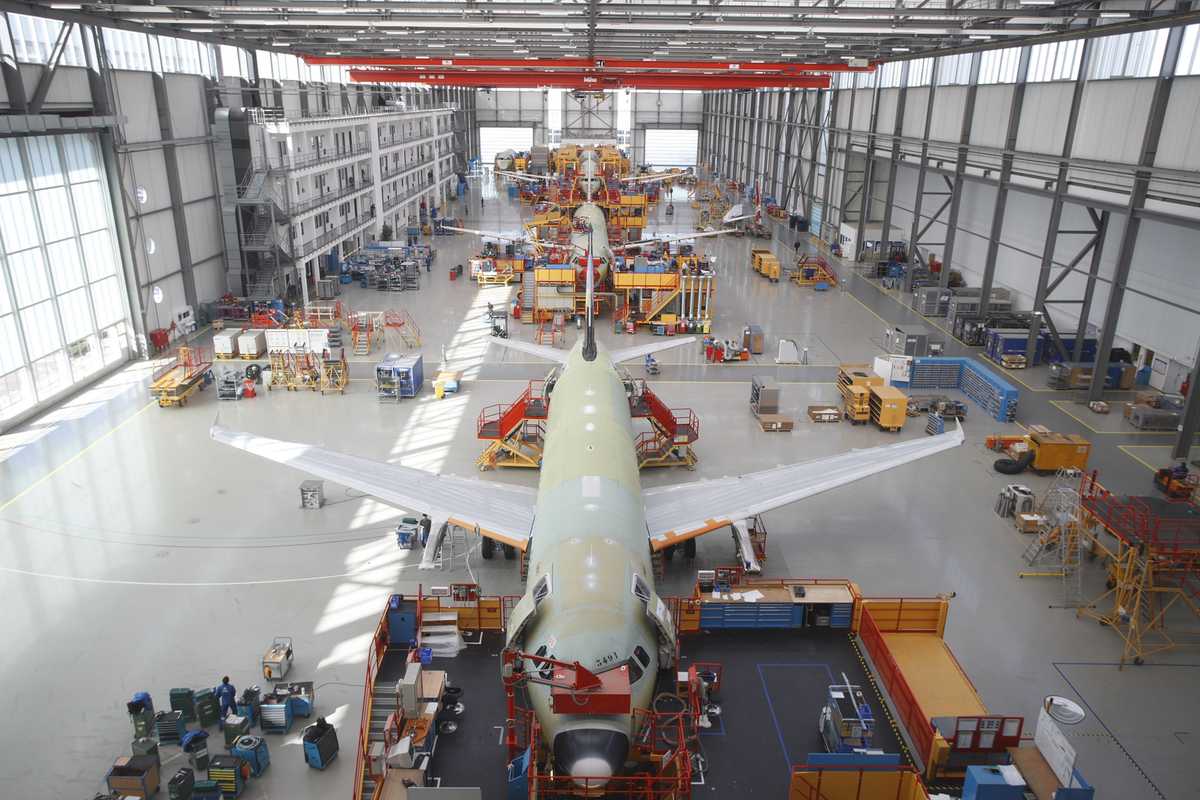 Airbus confirmed this week that the resumption of the production pace of its commercial jets will be less than originally planned. The program most affected is the A320 family, the most important of the manufacturer.

Instead of raising monthly production to 47 aircraft, Airbus announced that the current output of 40 planes will be increased to 43 units in the third quarter and 45 jets in the fourth quarter.

Thanks to this new schedule, the A320 series is expected to reach about 504 aircraft in 2021. If the other programs are kept within this forecast, it is expected that about 620 to 630 aircraft will be produced this year.

“With these revised rates, Airbus preserves its ability to meet customer demand while protecting its ability to further adapt as the global market evolves,” said the company.

In 2020, after the impact of the coronavirus pandemic, Airbus came to suspend production for a few months, but resumed assembling the jets and ended the year with 566 planes delivered.

According to airframer, “the commercial aircraft market to return to pre-COVID levels by 2023 to 2025”. 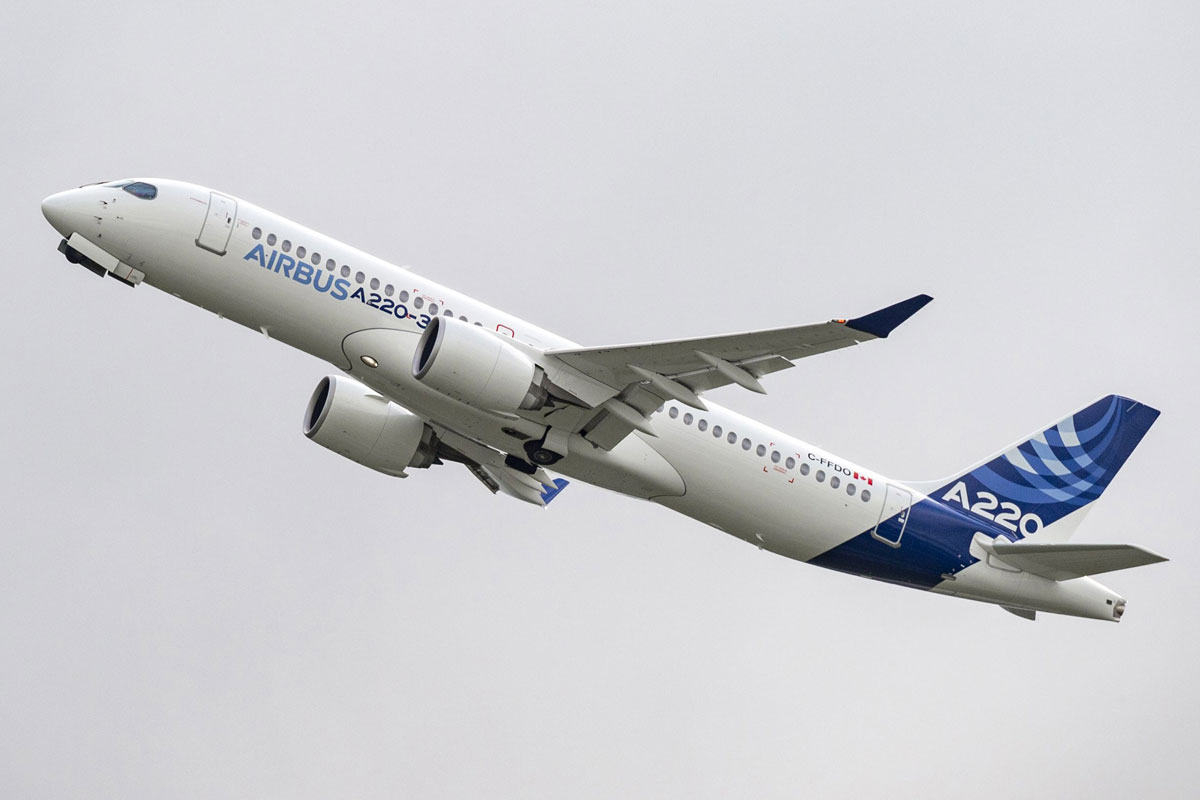