A few days after having its first order revealed, the A350F, freighter version of the widebody, already has another future customer, the logistics company CMA CGM.

Unlike lessor ALC, CMA CGM signed a Memorandum of Understanding (MoU) with Airbus to purchase four aircraft of the model. According to the manufacturer, the order is subject to finalization in the coming weeks.

The new cargo jets will be operated by CMA CGM Air Cargo, a division newly created by the French group – the company will also operate five A330-200Fs.

“We are proud to welcome the CMA CGM AIR POSITION in the group of operators for the A350F and we are equally pleased to support the company’s future strategic development,” said Christian Scherer, Airbus Chief Commercial Officer and Head of Airbus International.

Airbus officially launched the A350F program at the Dubai Airshow and has focused on comparing it to the Boeing 777F, a cargo variant based on the first generation jetliner.

According to planemaker, the A350 freighter will be able to carry 109 tonnes of cargo, or 3 tonnes more than the 777F. There are 11% more internal volume, the equivalent of 5 pallets, in addition to 20% lower fuel consumption than the competitor.

Airbus also lists other advantages of the A350F such as the larger cargo door, 30% lower maximum takeoff weight and a longer range. Finally, the company bets on the commonality with other versions of the A350 to reduce costs with crew, maintenance and spare parts.

The A350F is expected to debut on the market in 2025, before the new ICAO CO2 emissions standards take effect at the end of 2027. From then on, aircraft such as the Boeing 767ERF and 777F will no longer be produced. 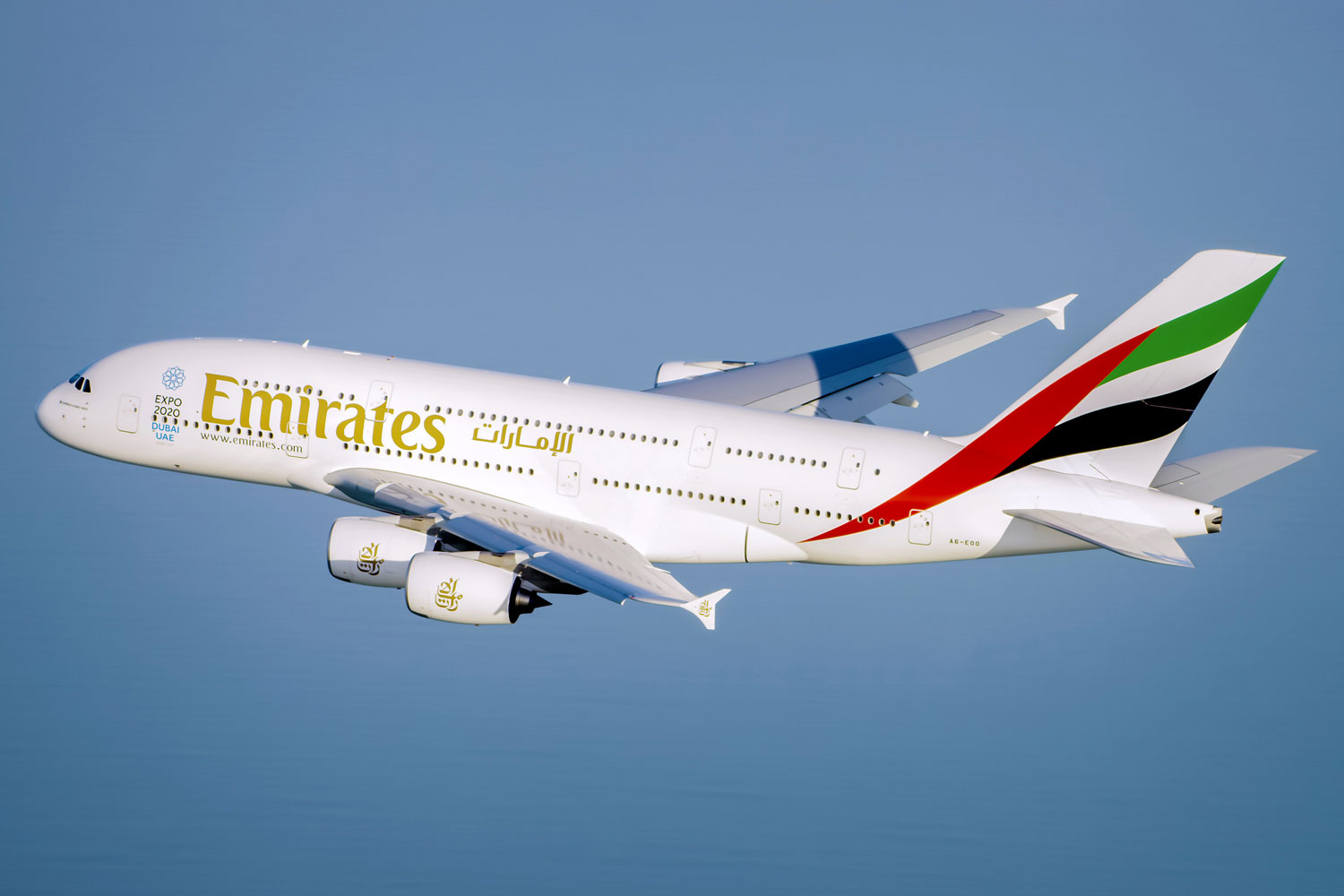 Emirates will receive its last A380 in November 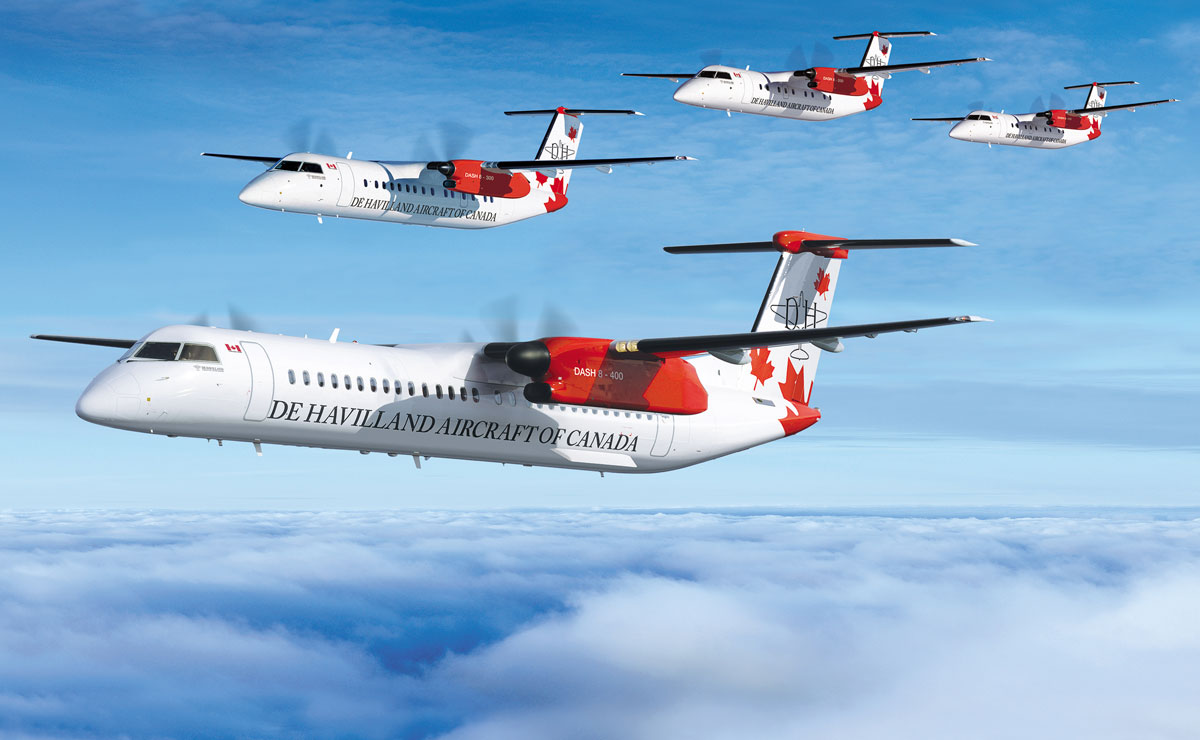 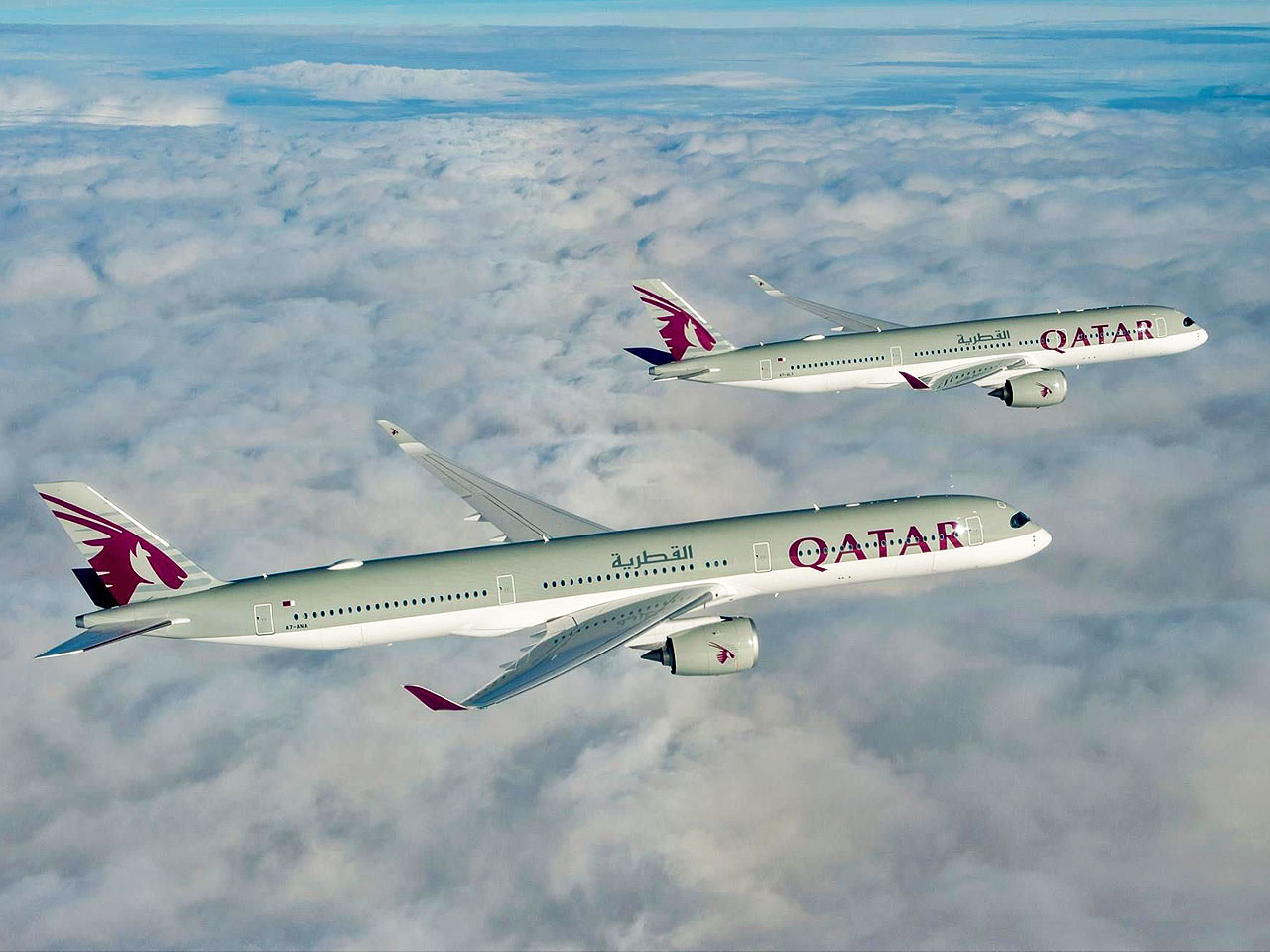