Ricardo Meier
1
0
0
Boeing was awarded a $ 84 million contract by the U.S. Air Force to modify and update 747-8 manuals that will be converted for US presidential use
Total
1
Shares
1
0
0

The new Air Force One has not ceased to be controversial since the U.S. government announced its intention to replace the VC-25A, 747-200 jets purchased from Boeing in the 1980s and which are still in operation today.

The latest scandal involves the flight manuals for the presidential plane. The US Air Force awarded Boeing with a contract to “modify commercial manuals, update with VC-25B-specific information and deliver integrated manuals for the VC-25B system” for an absurd $84 million.

It is almost the same as the list price of a new 737-700 ($ 89 million) although the aircraft was not offered in the market. The sum is astonishing because the new Air Force One is nothing more than the 747-8i, a more-than-known jet. As much as it is the aircraft that will transport the President of the United States and therefore requires sophisticated systems and equipment, it seems surreal that a set of information can be so expensive.

When Donald Trump took over the U.S. presidency he soon announced that the contract for the acquisition of two 747-8s was very high and that he would get a good discount. However, the project has become extremely costly: it is estimated that only the two aircraft will cost $ 4.7 billion, which, if added to the infrastructure needed to operate them, like new hangars, will bring the bill to $5.3 billion.

It is worth remembering that the two 747-8 that will give rise to the VC-25B are aircraft originally ordered by Transaero, the Russian airline that went bankrupt in 2015 without ever receiving them. Until the U.S. Air Force struck a deal to acquire them, Boeing kept them in storage in the desert.

Unlike the VC-25A, the future Air Force One will not be able to be refueled in flight, an argument always remembered in crisis situations where in theory they could keep the aircraft in the air for a very long time. Certainly, this equipment would raise the value even more.

According to The Drive, which revealed the story, military manuals are not usually cheap. The P-8 Poseidon marine patrol plane, based on the 737NG airframe, has structural repair manuals that cost $ 30 million.

Still, it doesn’t seem justified to spend so much money on something that should already be part of the package of any product that is on sale, even if it is Air Force One. 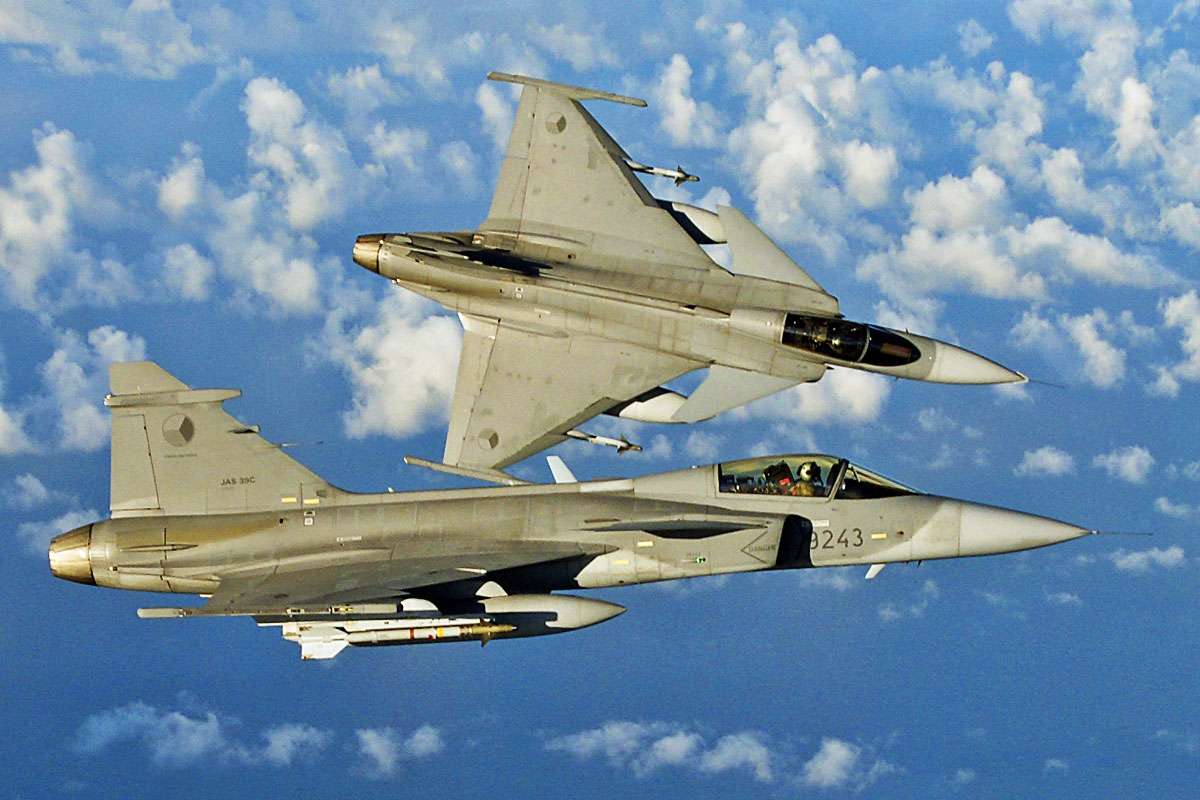 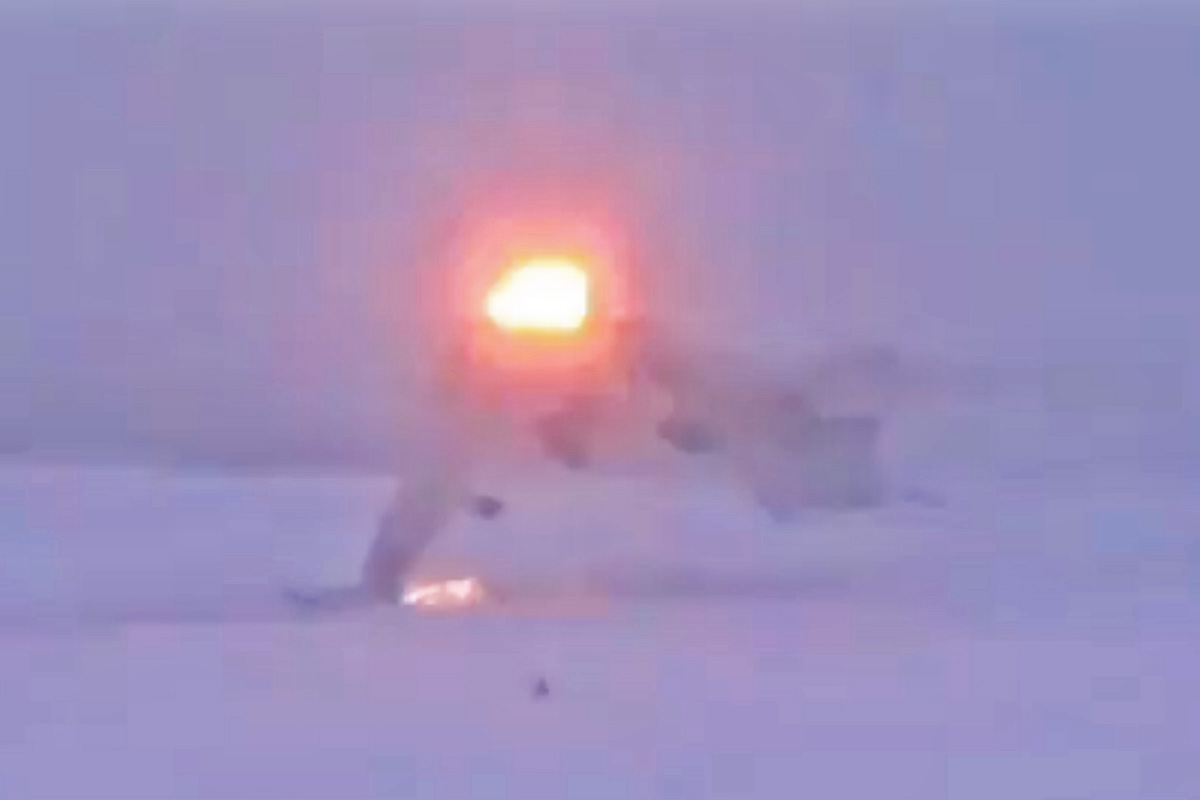 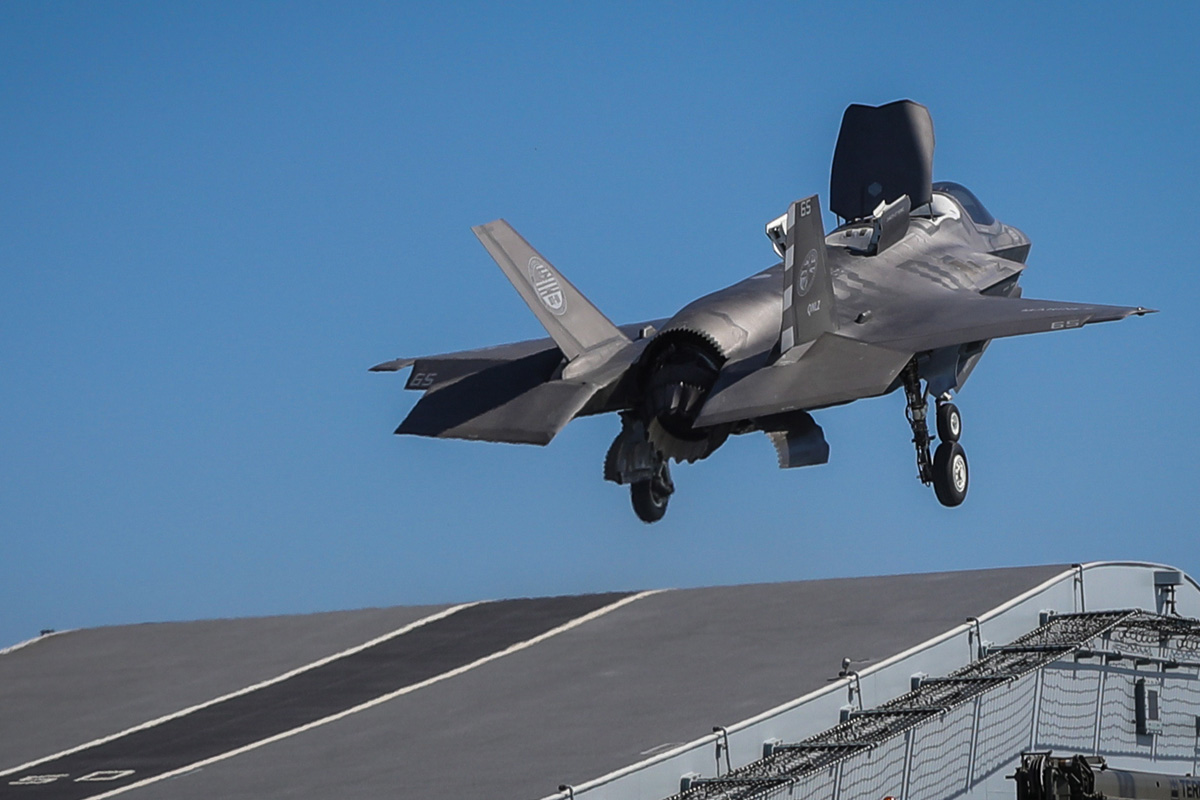